Bigfoot sightings in the Pennsylvania Wilds

It’s one of the most prominent paranormal legends in America. He’s Bigfoot. And he’s a bipedal, humanoid land mammal, with shaggy hair and huge feet, known for leaving tracks wherever he goes. He’s popular because he’s so often sighted, and probably because he’s a distinctly American legend; Bigfoot is spotted all over the country.

And of course that includes the PA Wilds.

Some people will insist there is no such thing as Bigfoot; he is a myth. These people forget that once upon a time, gorillas, panda bears, and platypuses were all considered myths. And people who insisted there was no such thing as a panda looked pretty silly when the first one was caught. Therefore, I’m going to keep an open mind and consider that there may really be Sasquatches in some of the remote forests of Pennsylvania.

One of those is Cook Forest and the Ancients, which can be considered fairly remote. In Clarion County, north of Clarion, a hunter saw a hairy bipedal creature, about seven feet tall, walking through a clearing. He watched for about ten minutes, during which time the apparent Bigfoot strode into the woods and disappeared.

Along the I-80 Frontier, there have been a number of sightings. Bigfoot has been sighted on the outskirts of Lock Haven, near Sugar Run Road and Salona, which is reasonably remote to begin with.

Very recently, there was a Bigfoot sighting in the forests just north of Beech Creek, along the border of Clinton and Centre Counties.

“I saw it on Beech Creek Mountain, about a mile or so from my camp,” said the adult female witness. (Many witnesses wish to remain anonymous.) “I saw it last July, during a full moon, something that looked a lot like Bigfoot.” 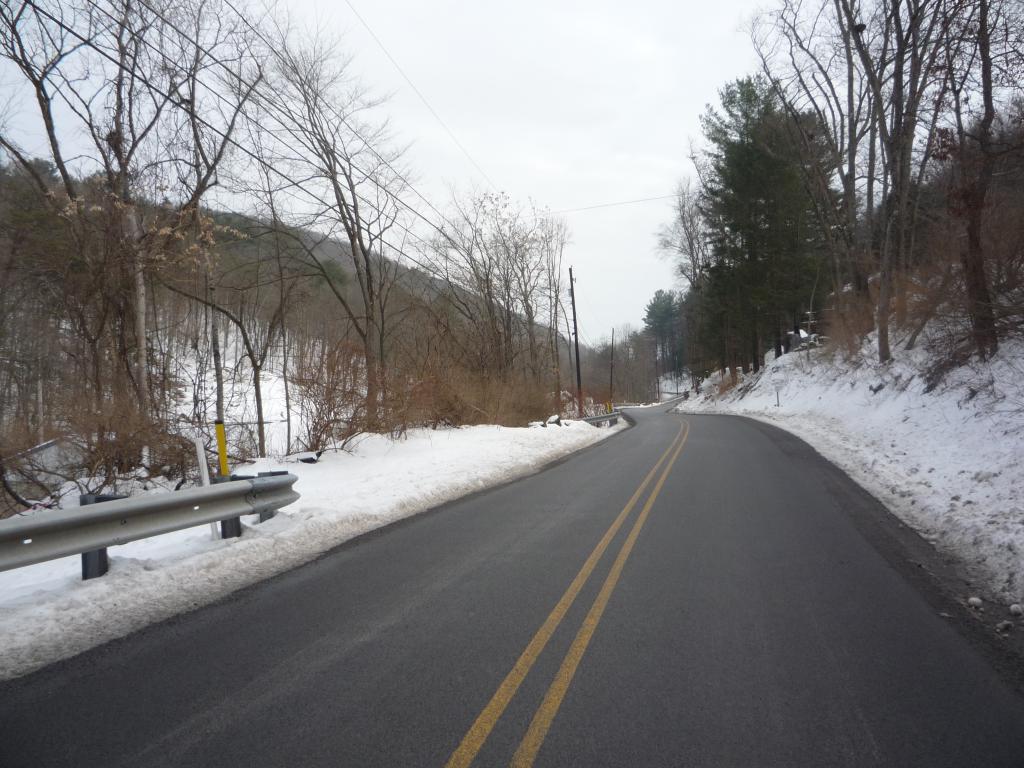 Admittedly, with the darkest nights in the state, the Dark Skies landscape is more suited to UFO watching than Bigfoot. But he’s still been sighted there. One night at about 10:30, a truck driver was riding along Scenic Route 6 outside of Coudersport. Just for a few seconds, he spotted a large, black, hairy creature with long arms and legs. It stood for a moment, and then went up the bank and into the trees.

Near the Kinzua Bridge, Bigfoot was sighted in 2013. The park held a Bigfoot calling contest, which apparently worked better than anyone had planned. A hiker afterward photographed two hairy humanoid creatures. At the visitor’s center of the Kinzua Bridge, they’ve even made an exhibit out of it, to their credit. 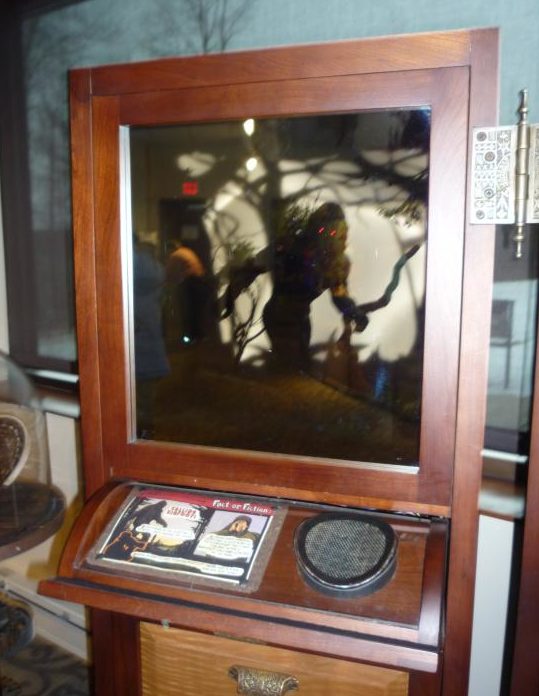 And in Elk Country, you can sometimes see more than elk. A lot more.

A witness claims to have seen Bigfoot near Hyner. She and her family were driving home from a trip along the Bucktail Scenic Byway, and passing the bridge across the Susquehanna River. Down below, in the Hyner Cemetery, the entire family saw what they believe to be a Bigfoot.

“It was something big, bigger than a person,” she said. “We saw it run out of the cemetery, a dark shape, and then over the bank. I think it went down to the river and ducked down. I think we surprised it.”

If you choose to go investigate Bigfoot, go prepared. For starters, you’ll be in the forest, so take along everything you’d usually bring for that: compass, map, canteen, knife, water and/or water purification tablets. Make sure you have binoculars. There’s nothing that guarantees you’ll spot a creature close up. Bring a camera to photograph sightings or evidence. 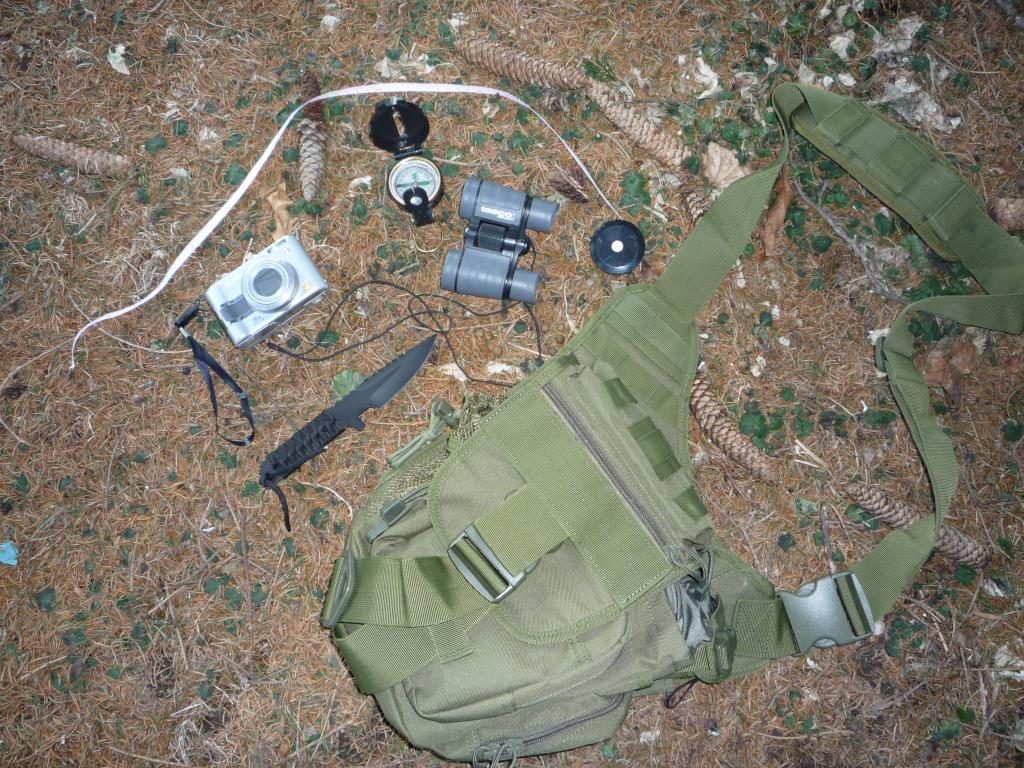 The most likely piece of evidence you’ll find is a footprint; Bigfoot is known for them. In the best-case scenario, you’d be able to make a plaster cast of the print and bring it back. Because plaster is heavy to carry and takes a long time to dry, however, you may have to settle for photos. Have a tape measure along to demonstrate the size. If you have forgotten the tape measure, place a common object by the print–a pocket knife or lighter, for example–for size comparison.

If you find biological samples, such as hair or skin, don’t touch it without rubber gloves. Preferably using tweezers, pick the sample up and place it in an airtight container, such as a film can. Label it with the location and date you found it, and take it to a lab or specialist to see if it can be identified.

Is Bigfoot real? The truth is, nobody knows for sure. But something’s been sighted in the Pennsylvania Wilds, and across the country, by a lot of witnesses. If you’re lucky, maybe you can count yourself among them.

5 thoughts on “Bigfoot sightings in the Pennsylvania Wilds”