There are some excellent folklore stories throughout the Pennsylvania Wilds. Each county, each landscape has old stories and legends, well worth checking out.

In Clearfield County, in the I-80 Frontier, there’s an interesting legend that explains how the gnats came to exist. I discovered this one in the book “Clearfield County, Pennsylvania: Present And Past,” by Thomas Lincoln Wall.

The book was published in 1925, and Wall was a former principal in the Boggs Township schools. He wrote the book specifically for use in classrooms, and I think it would somewhat shock him that I’m sitting here, writing about it almost a century later. 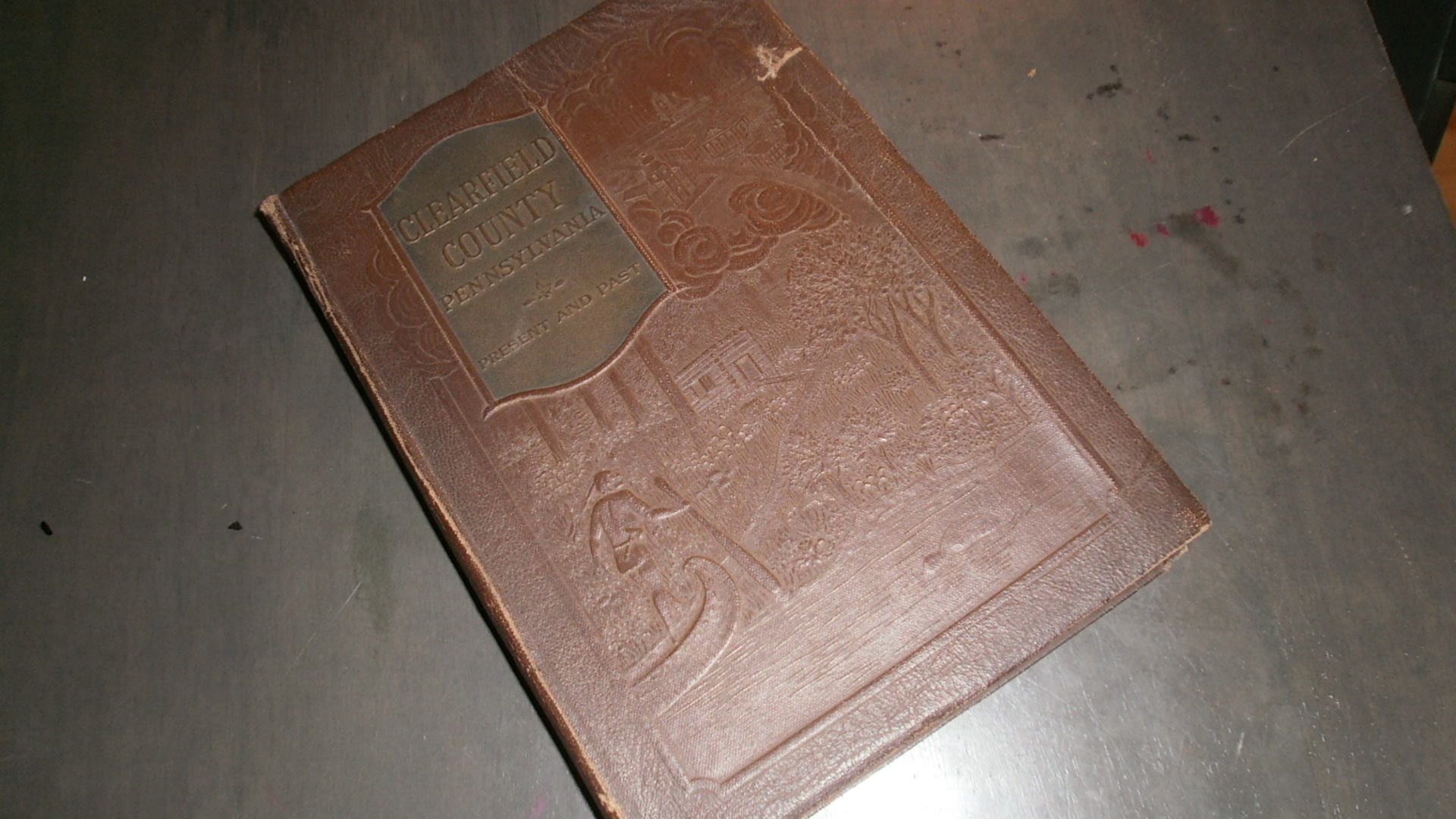 Centuries ago, the Native American tribes knew the Susquehanna River as “Otzinachson,” which meant “The Demon’s Den,” according to some sources. They believed the entire valley to be haunted, but the most frightening part was said to be the area around present-day Clearfield. When they paddled their canoes up the river, they would hurry past the spot, because it was there that a Sorcerer lived.

The Sorcerer was a hermit, not affiliated with any tribe but living alone by the river. He was said to be dark and mysterious. According to the legend, “In the dusk of the evening, the tall form of the Sorcerer was likely to appear sharply outlined against the rocks of the cliff, as he waved his arms in menace, making incantations and shouting strange words which only he understood.”

This continued for years, until one evening, a young warrior canoed down the river. Looking around, he decided that it would be a fine place to stay: Fish and game were plentiful; there was shelter and water. He decided he was going to live there.

There was just one problem, of course: The Sorcerer.

The Sorcerer appeared on the riverbank, “Making his incantations and waving his arms in dreadful menace.” The young warrior almost lost his courage, but instead lifted his bow and fired an arrow at the Sorcerer, hitting him in the chest and killing him immediately. Apparently in all those years, nobody had ever thought to try just shooting him.

Image: The West Branch of the Susquehanna River, near River Road in Clearfield, perhaps near where this legend is said to take place. Photo by Britt Madera. 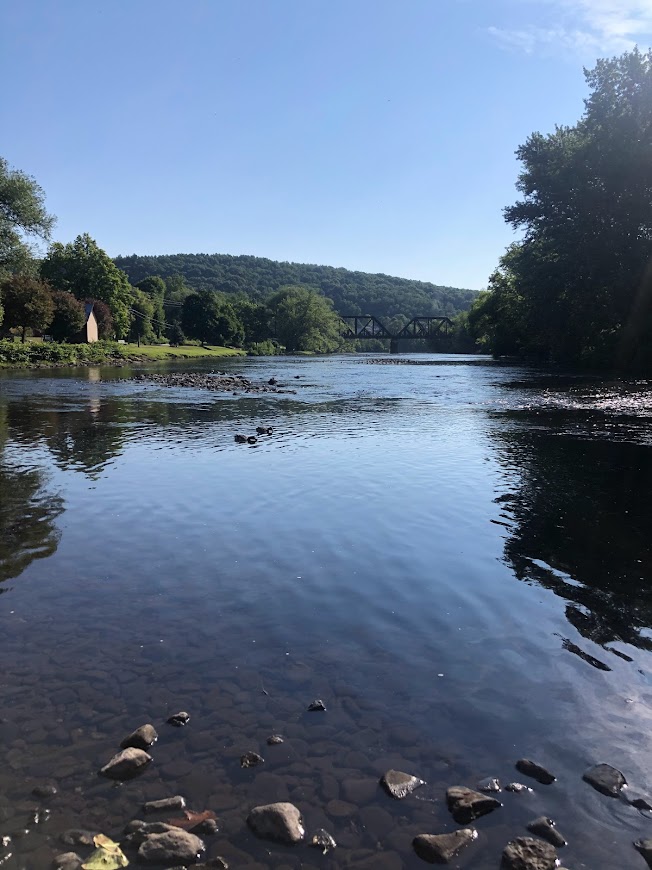 The young warrior didn’t fully trust that the Sorcerer was going to actually stay dead, however.

Given some of his spells and magical powers, the warrior felt he’d better make sure. He gathered driftwood from along the riverbank, made a big fire, and burned the Sorcerer’s body. He watched intently as the body burned to ashes.

But you can never quite account for the weather. A strong wind suddenly blew up, catching the ashes and blowing them into a “Stinging, burning, biting dust that smarted and tortured and stung him until he cried out in agony.” The ash traveled on the wind throughout the forests and swamps, finally turning into swarms of gnats and biting anyone who came near.

I’m not sure how biologically accurate this is—I’m a writer, not an entomologist. But the warrior was undeterred, and decided to live in the Clearfield area anyway. He made his new home there, brought his wife to stay with him, and lived there the rest of his life.

And to this day, the ashes of that old Sorcerer are still spread throughout the county. So if you go for a hike in Clearfield County, and you get bit by a few gnats, don’t worry too much about it. It’s just sorcery.