Ghosts of the PA Wilds: Ghosts Locked Up In The I-80 Frontier

Plenty of people are interested in haunted locations. Lock Haven, Clinton County, is a good place for that. If you’re into ghosts, and you’re near Lock Haven, there’s no need to go and pay people to leap out at you in a sheet or rubber mask. This community at the nexus of the I-80 Frontier, Dark Skies Landscape, and Pine Creek Valley has plenty of frightening stories. I give tours about them to benefit the public library every year.

Perhaps none of them is more chilling than the old jail. If you ride down East Church Street, you can see it. Now private property, this jail has been through several owners in the past decade, and people have lived inside. But nobody has gone out of their way to make it look like anything other than a jail.

Built in 1852, the jail was active until the nineties. By their very nature, jails do not attract nice people. Many cruel, evil people have lived there, and yes, died there. 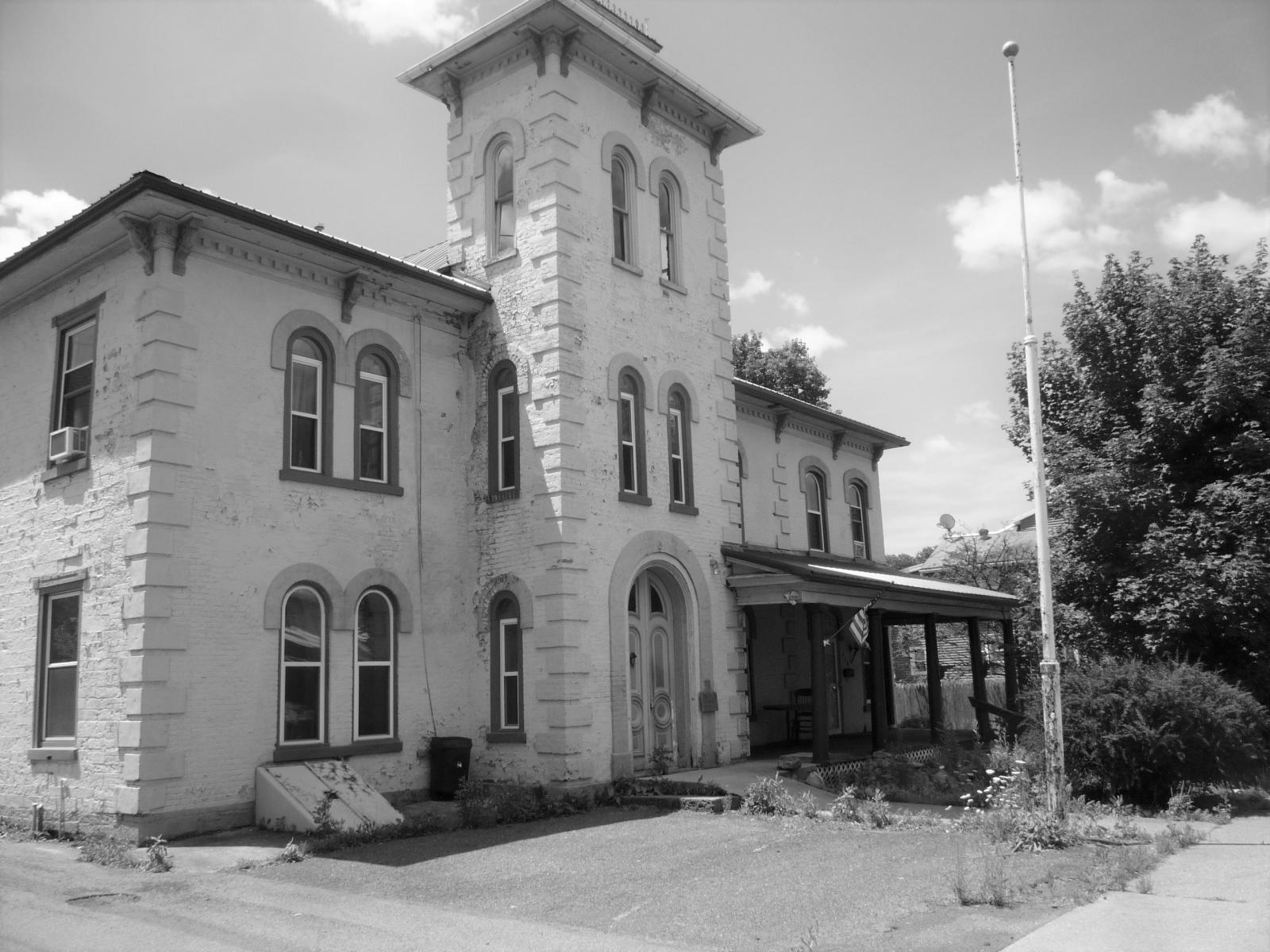 The Lock Haven Paranormal Seekers, Clinton County’s most active investigative group, did investigations inside back in 2012. They discovered several unexplained drops in temperature and got mysterious voices on an audio recording.

Whipple was born in 1842 to a mother in Columbia County. She was a criminal, and raised all of her sons to be criminals as well. She was known to attend the trials of her sons and laugh hysterically at the descriptions of their crimes. Whipple himself spent time living in Westport, in Elk Country, where he married, had a daughter, and taught his family how to steal horses.

In June of 1892, Whipple was confronted by Constable Emmanuel Esterline over a horse theft, and Esterline wound up shooting him in self-defense. Whipple was taken to the jail and a doctor was summoned, but he couldn’t save Whipple. Whipple died in his cell. He was buried in Great Island Cemetery, which was also thought to be haunted and was moved in 1918.

Whipple isn’t the only ghost within the jail walls, however. Luther Shaffer is another good possibility.

In 1887, Shaffer killed a young couple in Sugar Valley, the Culbys. He shot Nora and Isaiah Culby outside their cabin, and left their infant son inside for dead. (The baby was later found and adopted.) Shaffer was put on trial and convicted.

He was hung for his crime in April of 1888—the only person ever hung for a crime in Clinton County. He was buried in Saint Mary’s Cemetery in Lock Haven under the assumed name of Francis J. Shaffer after having repented just before the hanging. His grave is still marked, though the stone is old and damaged.

During the hanging, hundreds of people came out to watch. Hanging a criminal was a popular form of entertainment back then, before reality TV. The rope was clipped into pieces and handed out as souvenirs, which sounds like an excellent way to spread the haunting all over town.

Previous occupants of the jail have stated that they’ve had experiences they can’t explain. Whispery voices, odd noises, and sudden cold spots are common. And it’s not exactly a surprise. When evil people die in jail, their ghosts are likely to have unfinished business.

The jail on Church Street may be the most haunted spot in Lock Haven. The ghosts of some awful people, locked up forever in death.

Ghosts of the PA Wilds: Ghosts Locked Up In The I-80 Frontier