The I-80 Frontier runs along the southern part of the Pennsylvania Wilds. It’s composed of the portion of the Wilds that borders on I-80, and the places you can reach right off the highway. It runs through Lycoming, Clinton, Centre, Clearfield, Clarion, and Jefferson Counties. And if you drive through there, you’re also going through a heavily haunted area, if you’re into that.

There are many fascinating and spooky ghost stories told throughout the I-80 Frontier. Let’s take an imaginary drive together, and investigate a few of them.

Beginning on the eastern end, in Lycoming County, a nice place to start is the Wildwood Cemetery in Williamsport. This cemetery is worth a look even without the hauntings, because of the beautiful and decorative headstones in it. At the top of the hill, there is said to be a banshee that sings melancholy songs in the night. Fairies are said to appear in another section of the cemetery. And visitors have reported hearing knocking sounds coming from inside some of the mausoleums as if the dead are trying to get a visitor’s attention.

One of these is the vault of Thomas Pursel, a retired firefighter. Pursel passed away at the age of eighty-four on June 13, 1939. According to the local stories, he was so afraid of being buried alive that he had a special set of vaults constructed for him and his family, involving escape hatches so that they could get out if they happened to wake up after their own funerals.

As we proceed westward, we’ll pass Lock Haven, known to be one of the more haunted communities in central Pennsylvania. This includes my own house, haunted by a teenager named Ida Yost. Ida, abused by her father, killed herself on my back porch in August of 1905 by drinking an ounce of carbolic acid.

We’ve pretty much adopted Ida as a member of the family after hearing her walk the halls at night. My seven-year-old son refers to her as his “Sister ghost.” Several years ago, I paid for a gravestone to be put on Ida’s grave in Highland Cemetery, finally marking her grave over a hundred years after her death. 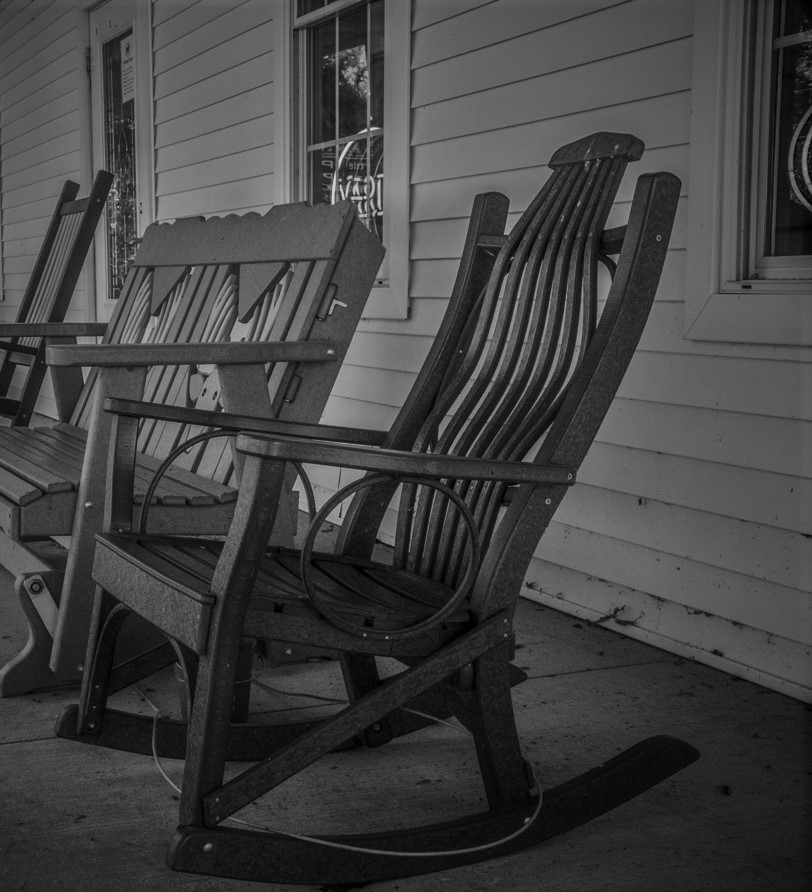 Also in Lock Haven is the Great Island Cemetery….at least, the lower half. Along Bellefonte Avenue, up the hill from several fast food places, there once stood a cemetery known to be haunted. Two women, one in white and one in black, were often seen lurking among the headstones.

The cemetery was closed in 1919, having fallen into disrepair, and the graves were moved. However, the move wasn’t well-performed, and many of the bodies were left behind; old cemetery records list many people as “unfound.” These days, the neighborhood is all residential, and many of the locals report paranormal activity. Possibly the two ghostly women are still there.

Traveling further west, there have been ghostly experiences on the actual Interstate as we get closer to Clearfield. According to the book “Famous Pennsylvania Hauntings” by Lawrence Gavlak, a trucker named Jack Harper had an encounter as he drove along I-80 near the Clearfield exit.

On an otherwise warm night, Harper felt the temperature in his cab drop significantly. As he moved to roll up the passenger side window, he saw something in the passenger seat beside him—a glowing, fuzzy-looking white mist. 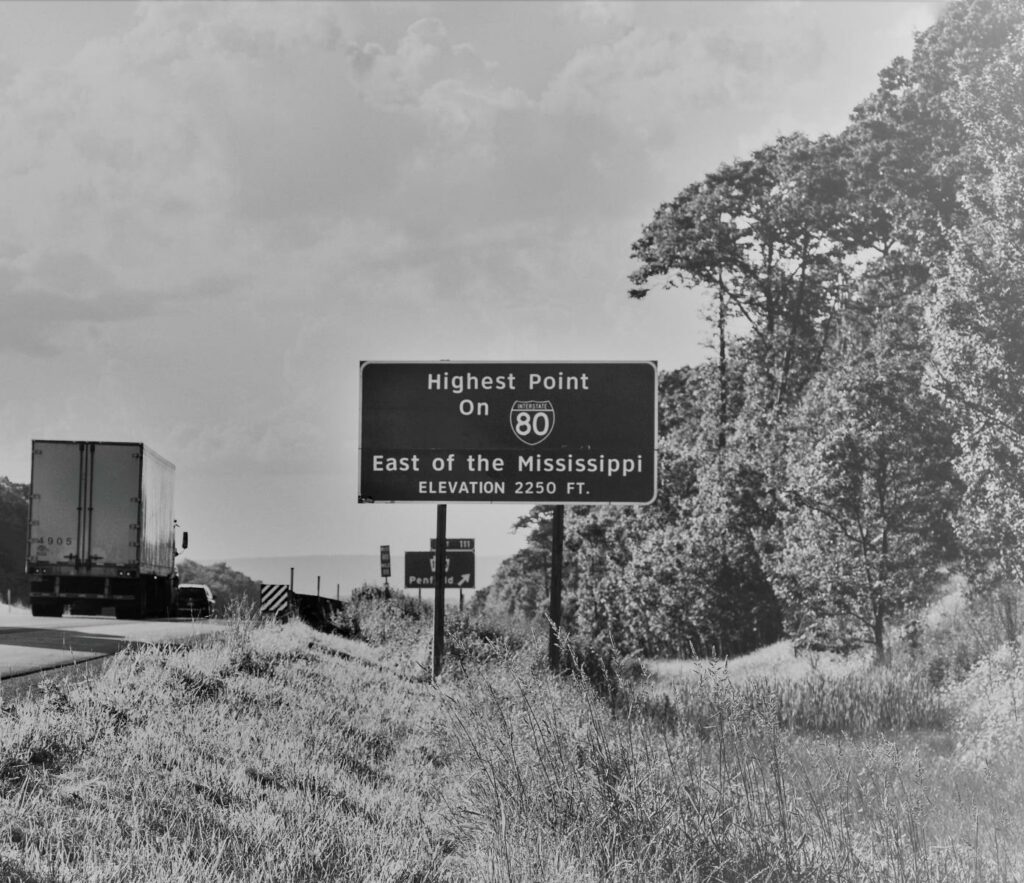 Harper continued to drive his eighteen-wheeler along the interstate because, in all honesty, what else was there to do? After about a mile, which would have been roughly one minute of traveling, the misty shape dissipated and vanished, and the temperature in the cab returned to normal.

Harper never did figure out what caused the event, though a little investigating shows that the area is right between two decent-sized cemeteries: Fulton Cemetery and Mount Joy Cemetery, both very near I-80. Could the mist be one of the residents of a cemetery, possibly hitching a ride for a mile?

There are all sorts of things to explore in the Pennsylvania Wilds. And as I sit here in my haunted house in the I-80 Frontier, I have to wonder what else is out there — and when I might encounter it.