Sentimental Journey: From the PA Wilds to the Empire State

A rather unique opportunity presented itself tied to a trip back to America over Thanksgiving. I would have the chance, if weather held, to fly a 1952 Super Cub from Lock Haven, PA to the Buffalo, NY region, where all of my aviation adventures started. The flight itself turned out to be one day less than exactly three years from my last general aviation flight in the United States. 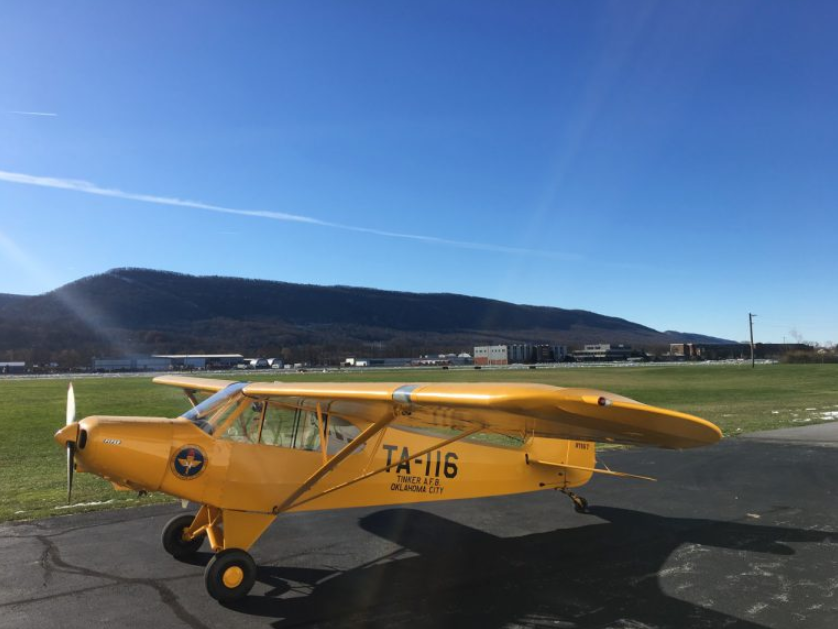 The irony about Lock Haven is that it’s 108nm from my grandfather’s airfield, which adjoined my parent’s property for my entire youth. Did we ever visit there? Of course not! Here we have a family that is infatuated seemingly solely with aircraft models that would have been produced in Lock Haven before Piper’s relocation to Florida, and yet we didn’t bother to go. It was something of a homecoming to visit the place, considering my current PA-11 left that factory in the 1940s.

The day of the flight in question was Thanksgiving, which was one of the coldest on record in the Northeast. Skies were blue, wind a bit brisk, temps holding at 10 F, and the forecast clear for the flight to Buffalo. My intention was to get it to a nearby airport to where I was staying, tie down overnight, and then position it the next day at its destination for the flight: Perry-Warsaw, NY. 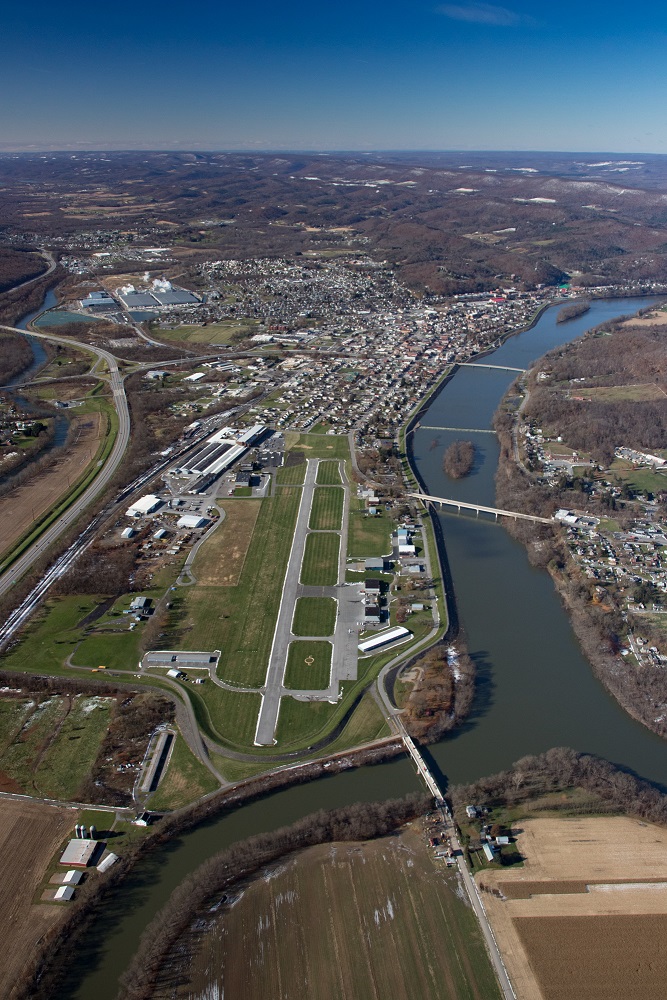 I was a bit cautious as I had only a brief intro flight once around the pattern the day before. While I knew how to fly the airplane, it wasn’t my trusty PA-11, where routines, sounds, and procedures are so well memorized that I don’t have to think that hard. With 36 gallons of fuel, a cruise speed at an astonishing 110mph, and heat, I had to honestly ask what about this flight would be difficult? The airplane had all of the conveniences I lack with the PA-11.

Preflight was simple. Runup was simple. The only thing holding me back was full throttle. I decided to get it over with, gave her full power, and held on. I am astonished at what 135hp can do (with more airframe weight and fuel) that my 100hp cannot. The aircraft is a raging homesick angel. I had previously decided to play it safe and follow roads to I-390 in NY. Seeing the “Pennsylvania Wilds” (the Allegheny Mountains), I turned northwest over the most remote terrain and sped off, enjoying whiplash from the latest in early 1950s technology. 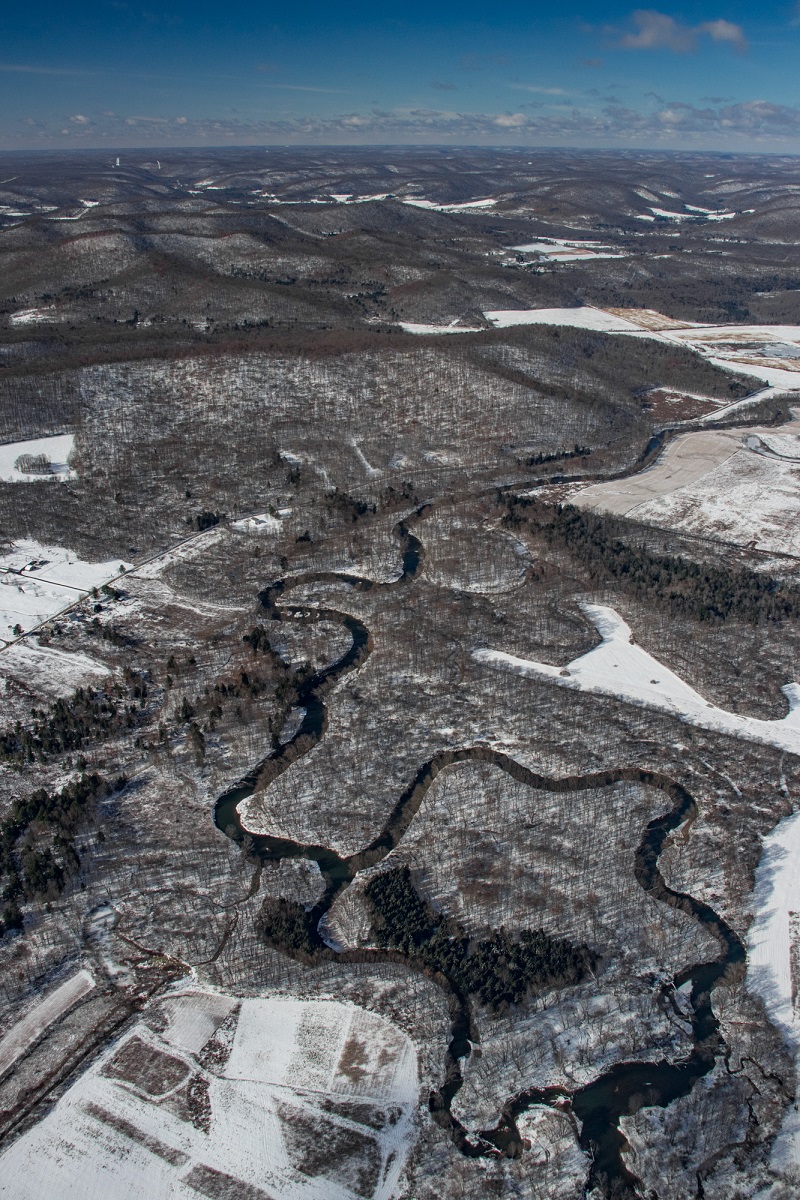 The flight was really unlike any of my flying memories from 18 years of flying in New York. Some of the winter scenery reminded me in many ways of things I had seen in other parts of the world, with textures, patterns, and intriguing little details I hadn’t come close to witnessing. After some thought, I realized a solid foot of snow on the ground meant that the PA-11 was entombed for the winter before I owned it, as nobody cleared the snow off the grass runway. I recall a few flights in February where a few inches of powdery snow fell, though that was it.

As my grandfather had recently passed away, taking the time to fly around Western New York and visit sites in many ways related to aviation was a pleasant experience and a chance to reflect on how much changes in life while much doesn’t change at all.

One may ask how flying in the USA felt after three years in Europe. Well, it felt how it should feel: easy. Departing from Lock Haven wasn’t all that different than leaving from La Cerdanya. It was the cross-country flight, quick ride for a friend in Buffalo, and ground operations at multiple airports that was magnificent and uncomplicated.

About the author: Using the most ill-equipped aircraft possible for such adventure flying, Garrett Fisher has based his antique Piper PA-11 Cub Special in the Outer Banks of North Carolina, the highest airport in North America in Colorado, an elitist airpark near Yellowstone, the busiest airport in Germany, along the Coast of Portugal, at a secluded hideout in the Spanish Pyrenees, and at an astonishingly expensive airport in the Swiss Alps. In the process, he has flown to an exhaustive list of rugged and dangerous places in America as well as some of the most beautiful sites in Europe, amassing an enormous collection of aerial photographs. Perpetually clueless about what is coming next, he continues wandering in the airplane, blogging about his adventures at www.garrettfisher.me. 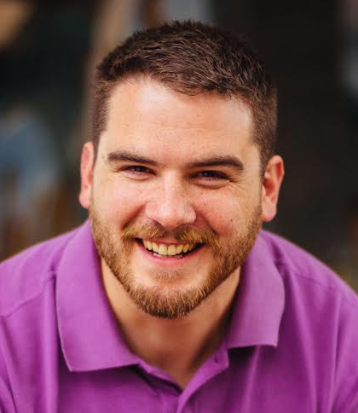 *This article originally appeared on the Aircraft Owners and Pilots Association blog.

*All photos used in this article were provided  by aerial photographer Garrett Fisher.

30th Anniversary in the Pennsylvania Wilds