The Pennsylvania Wilds is full of interesting local cryptids, monsters and unknown creatures that lurk in the forests. There’s the Giwoggle of Clinton County, the Potter County Nondescript, and the Clarion What-Is-It, and even the Squonk, an ugly pig-like creature, has been spotted in this part of the state. I’ve made something of a hobby out of collecting these legends.

LET ME INTRODUCE YOU TO A NEW ONE I’VE LEARNED ABOUT: THE GOBLIN SCARECROW

One of the neat things about the Goblin Scarecrow (from my perspective, at least) is that it’s pretty much all-purpose as far as the PA Wilds is concerned. Originally seen in the Dark Skies Landscape, it’s since moved on to other areas, often inhabiting Allegheny National Forest and Surrounds, Pine Creek Valley and the PA Grand Canyon, and Elk Country, as well. The thing seems to inhabit four of the six Landscapes, making it indigenous to the northern part of the PA Wilds. (Personally I’m not concerned. I live in the I-80 Frontier.)

Most of my information on the Goblin Scarecrow comes from the book “Vampire Universe” by Jonathan Maberry. I actually quite enjoyed the book, which I borrowed from our local library; it lists a variety of odd and legendary creatures that have been reported throughout the country. I may treat myself to a copy.

The Goblin Scarecrow is described as a demonic-looking scarecrow, with tattered clothing stuffed with thousands of creepy, crawly insects. These are “held together in the shape of a man by sheer demonic force of will,” according to the book. It has gloves that form claws, and a Jack-O-Lantern for a head, with features that can actually move and teeth that can bite.

The first reported sighting of the Goblin Scarecrow was sometime in the 1950s in Potter County, though its possible sightings go back long before that. Deer hunters saw the thing as they were out looking for game, and wound up getting a bit more adventure than they bargained for. The terrifying-looking creature ran after them, giving a loud, long howl. They shot it, but their bullets had very little effect. The bullets passed through, revealing worms and beetles inside the thing.

That incident was reported almost seventy years ago. Since then, the creature has traveled throughout the state of Pennsylvania, sometimes being spotted as far south as Bucks County. In the Pennsylvania Wilds, it seems to mostly stick to the northernmost part of the state. Sightings of the Goblin Scarecrow have been reported in McKean, Tioga, and Elk Counties. 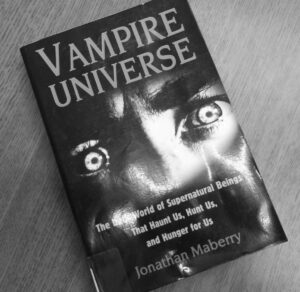 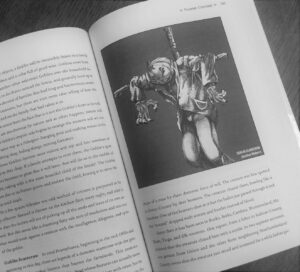 At times, the Goblin Scarecrow chases and attacks people, and at other times, it simply stands and screams its banshee howl before disappearing into the night.

All of the information on the Goblin Scarecrow mentions those specific counties, but never explains why. Why would there be sightings in only those counties? What do they have in common?

All four counties are remote, heavily forested areas. All of them have a lot of dark woods, prime space for a scary legend to grow. But there’s something else in common, as well: To some extent, all four counties were settled by people coming down from the north. Settlers coming from New York, New England, and Maine were some of the earliest people in all of those areas.
You may notice that the Goblin Scarecrow bears a distinct resemblance to another pumpkin-headed spook, the Headless Horseman of Sleepy Hollow. 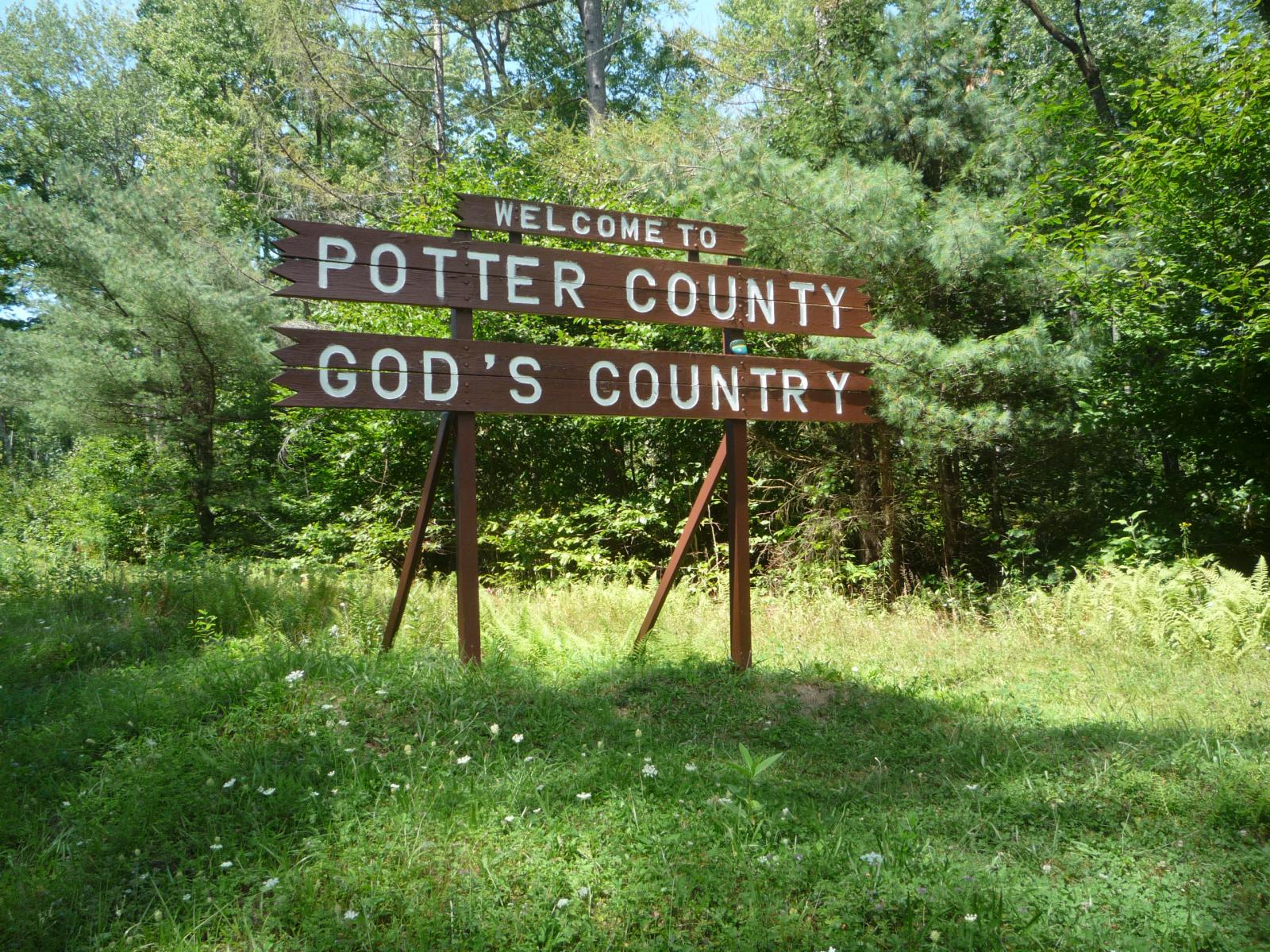 The Headless Horseman came from a story written by Washington Irving — who lived in New York state. In fact, the story is set in Sleepy Hollow, New York, where Washington Irving is buried, and not all that far from the Pennsylvania state line.

It’s a distinct possibility that people heard or read the legend of the Headless Horseman before moving down to northern Pennsylvania, and brought the legend with them. Stories spread, often shared by people traveling to new places.

But just in case, I’m going to be a little careful as I travel through the PA Wilds. Headless Horseman or Goblin Scarecrow, I don’t want to mess with this thing.

2 thoughts on “Ghosts of the PA Wilds: The Goblin Scarecrow”