June flashes in the night sky signal the arrival of summer. My first memories of fireflies were of chasing them through woods and fields, waving an empty peanut butter jar and hoping to fill it with living light. Later, the bedtime story might be “Sam and the Firefly” – a tale of a trouble-making firefly who ultimately saved the day. Fireflies seem designed to capture a child’s imagination – whether as fantasy fairy folk or a word-writing insect akin to Charlotte.

It was, in fact, through the efforts of children that the firefly was designated the state insect of Pennsylvania. Elementary students from Upper Darby worked with state legislators, circulated petitions, and distributed bumper stickers to support their position that since there was a species of firefly named for our state (Photuris pensylvanica), it should be designated our state insect. Their efforts paid off. In 1974, then Governor Milton J. Shapp signed the bill that officially made the firefly our state insect.

“Jewels of the Night” or scheming predators?

Fireflies can be both. Like many things, there is often a dark side. Fireflies, or lightning bugs, are actually not flies, but beetles. Their larvae, sometimes called glow-worms, feed on other invertebrates—especially soft-bodied species like snails, slugs, and worms. These preferences can make them a welcome addition to gardens and mushroom production yards. 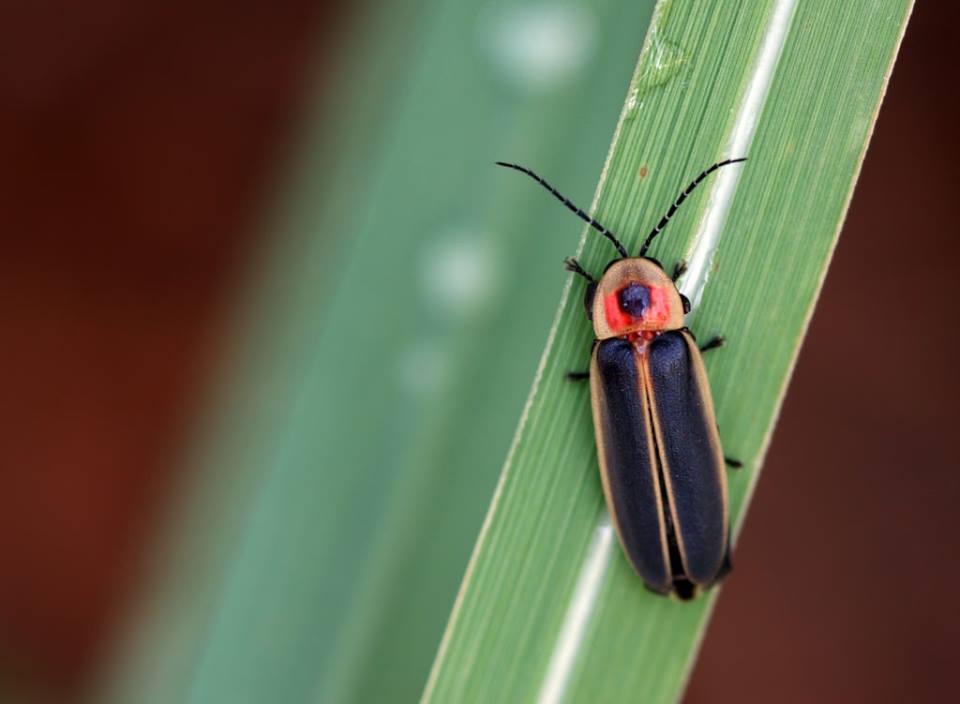 Firefly adults light up the night and the young control pests – what’s not to like? Although some adults feed on the nectar of flowers such as common milkweed, aster, and goldenrod, some don’t feed at all. Others, like our own Pennsylvania firefly, are carnivorous. Females of the genus Photuris can mimic the flash pattern of male fireflies to lure them for a quick meal. For male fireflies – courtship can be deadly.

According to the Xerces Society for Invertebrate Conservation, firefly populations are declining, in part due to habitat loss and degradation, light pollution, pesticide use, overharvesting, and climate change. The Society recommends “leaving the leaves” to enhance prey habitat; reduce use of security floodlights where possible, and restore and create suitable habitat away from light and pesticide pollution. Search the Xerces website for “Conserving the Jewels of the Night” for more in-depth guidelines and information for firefly conservation and a recorded webinar.

Finally, firefly season is approaching! Look for ways to celebrate these beautiful and ecologically important insects. Pennsylvania’s own firefly festival has been taking place for eight years— this year, tours will be limited due to COVID-19, but you can follow the presentations and events from your own home, then go outside and look for their lights in your own night sky.

See them for yourself!

The Pennsylvania Firefly Festival is going virtual for 2020 due to COVID-19. On June 27, you can tune in from home to learn more about these magnificent insects and witness their beautiful lights. 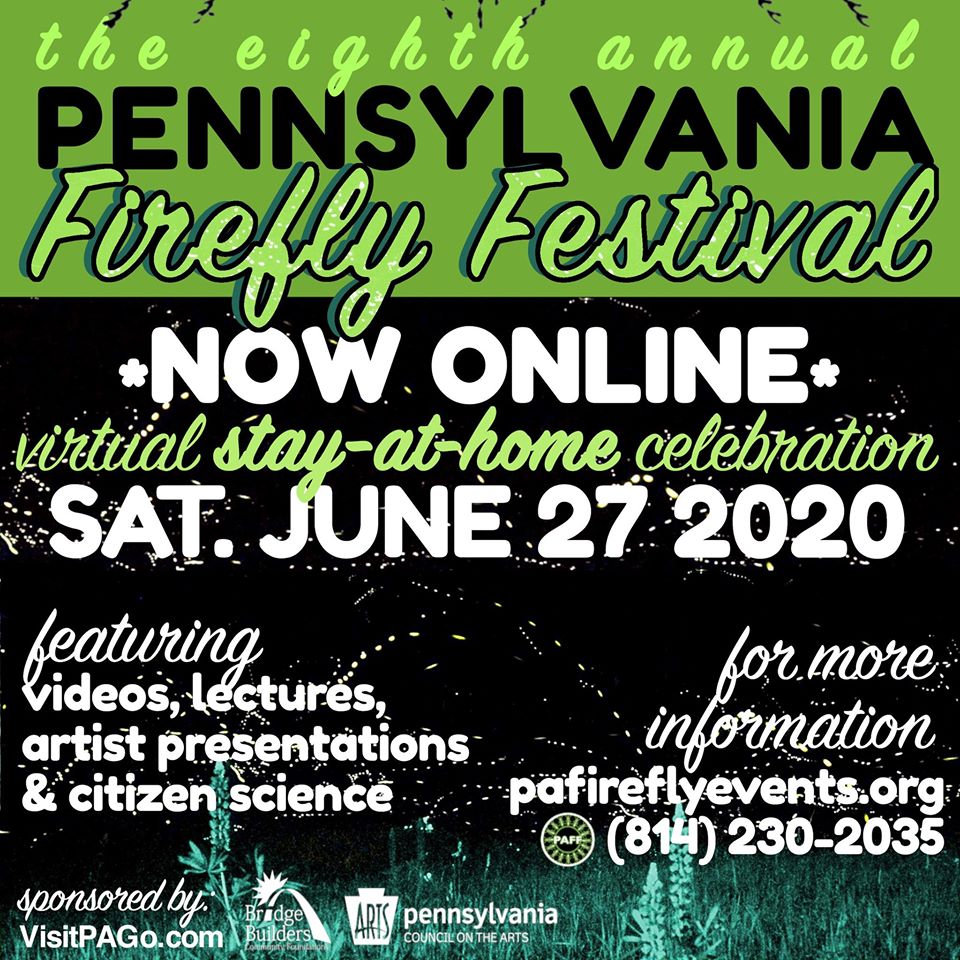 About the Author: Tracey Coulter

After working many years as a purchasing agent, Ms. Tracey Coulter returned to school to study forestry, beginning with an Associate’s Degree in Forest Technology and concluding with a Master’s Degree in Forest Resources from Penn State. She now serves as Agroforestry Coordinator in the Rural & Community Forestry Section of the Pennsylvania Department of Conservation and Natural Resources Bureau of Forestry, where she works to strengthen working landscapes by building the connections among sustainable forestry, sustainable agriculture, and healthy watersheds. This article was originally written for the Bureau of Forestry’s weekly e-newsletter, “Forest Fridays.”