How deer hunters help our forests

I began deer hunting right around the end of the so-called “good ‘ol days”, when it was common to see dozens of deer on any given day afield. In my early years of hunting, the most I ever saw during a hunt was at the Scotia Barrens (SGL 176) in 1999 when I saw 72. I understood enough then to appreciate just how devastating those high deer numbers were to the forest ecosystem in which I hunted.

I recall seeing browse lines so distinct that it looked like a machine came through and trimmed all the vegetation to roughly five feet. I also remember how few young trees seemed to occupy the lower forest, and the scarcity of interesting herbaceous plants and wildflowers. It also became obvious which species deer preferred, and those they did not, as invasive species dominated many areas.

A still vivid memory is the time I walked up on two young-of-the-year does bedded in eight inches of snow in late muzzleloader season. I was amazed that they let me walk to within a few feet. Nearly too weak to move due to the absence of browse for food, these two unfortunate animals left an indelible mark on my understanding of a forest’s carrying capacity. Sadly, they likely did not survive the winter. 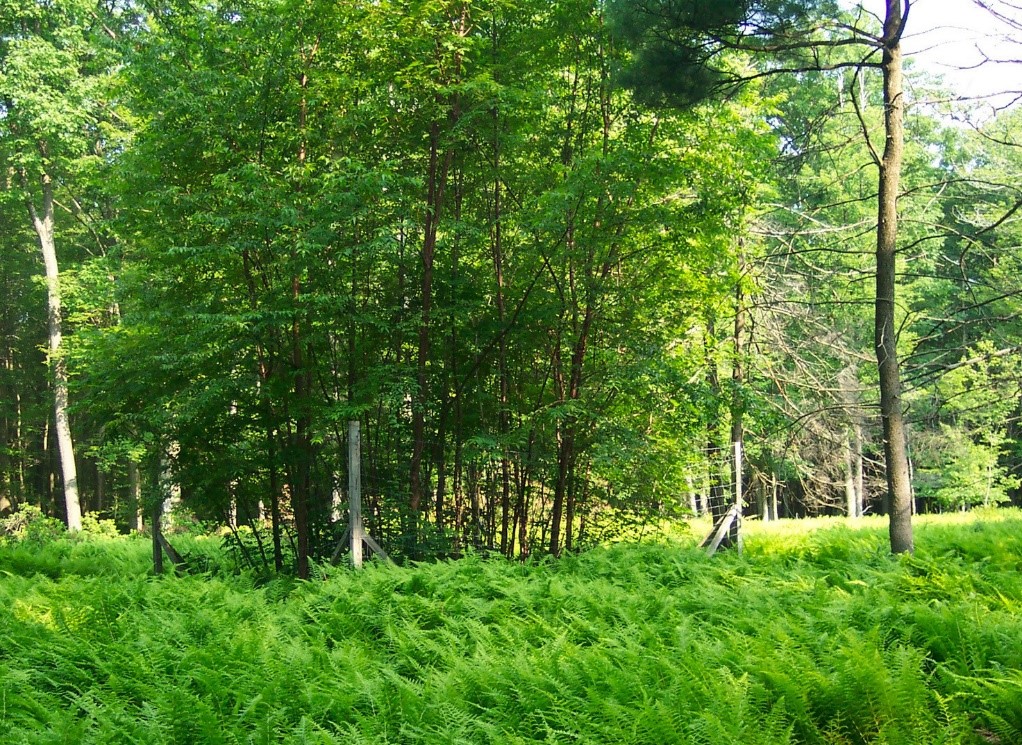 Entering the early-2000s, things began to change. Newly liberalized bag limits and seasons for deer significantly reduced their numbers across much of the commonwealth, resulting in noticeable vegetation changes on the ground. Observing new herbaceous species became regular occurrences in my outings, prompting dozens of field guide consultations to learn their names.

Pennsylvanians might argue there are too few or too many deer, but it’s clear that the new era of fewer deer in PA has been a major benefit to our forests and the animals living in them, including the deer themselves.

Mountains of scientific evidence support the idea that overabundant deer negatively affect biodiversity, but one study out of the University of Wisconsin-Madison linked “40 percent of species changes in the forests of Wisconsin and Michigan over the past 60 years to the eating habits of the white-tailed deer.” It would not be irrational to think that their impact is essentially the same here.

As a PA hunter for over 36 years, I’ve been fortunate to take my share of deer. Beyond the potential comfort of a freezer full of “organic” meat is the idea that we hunters share in the critical role of safeguarding the future of our forests. 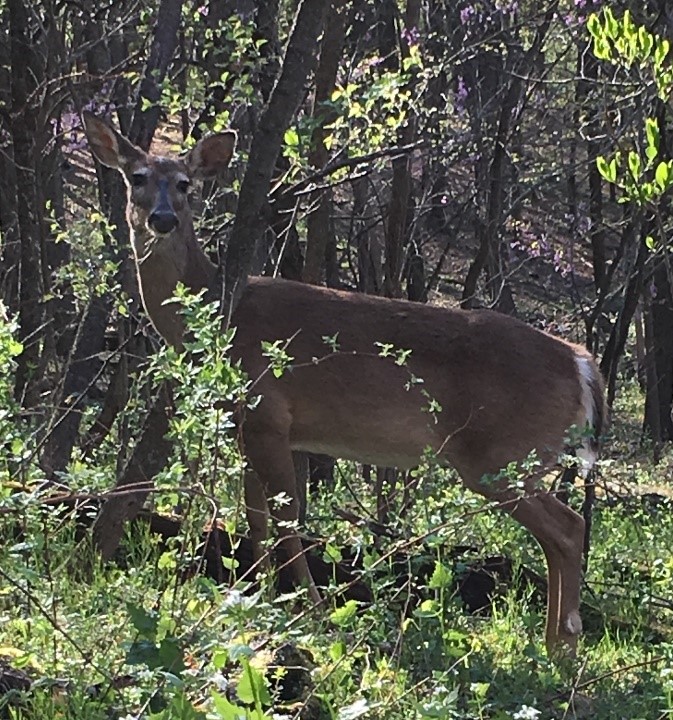 About the Author: Ryan Reed

Ryan Reed is an Environmental Education Specialist in the Department of Conservation and Natural Resources, Bureau of Forestry.  He possesses degrees in Wildlife and Fisheries Science and Wildlife Technology, while currently pursuing a master’s degree in Environmental Pollution Control.  He has also worked for the Pennsylvania Game Commission, and taught high school sciences for 11 years.  He is especially interested in biodiversity and ecology.  A lifelong hunting and fishing enthusiast, Ryan resides in Harrisburg, PA.

How deer hunters help our forests