Each year, thousands of people flock to Punxsutawney on February 2nd, braving cold temperatures on a cold winter morning to see their favorite groundhog. Punxsutawney Phil, the Seer of Seers, Sage of Sages, Prognosticator of Prognosticators and Weather Prophet Extraordinaire… the famous groundhog who can predict whether we will have an early spring or six more weeks of winter, simply by spotting his shadow or not.

If you ask anyone around Punxsutawney whether the tradition is real, they’ll give you a sly smile and tell you they’re a true believer.

But whether this rodent really has mythical weather-predicting abilities or not, how did this strange tradition come to be?

Groundhog Day was first officially celebrated at Gobbler’s Knob in Punxsutawney, PA, on February 2nd, 1887. Even at that very first celebration, a groundhog played a role of predicting the weather.

Now, whether or not you believe it was the same groundhog, Punxsutawney Phil, at that event more than a hundred years ago is up to you. (Regular groundhogs live about 6-8 years, but true believers say that Phil drinks a magical elixir that gives him 7 more years of life with each sip.) 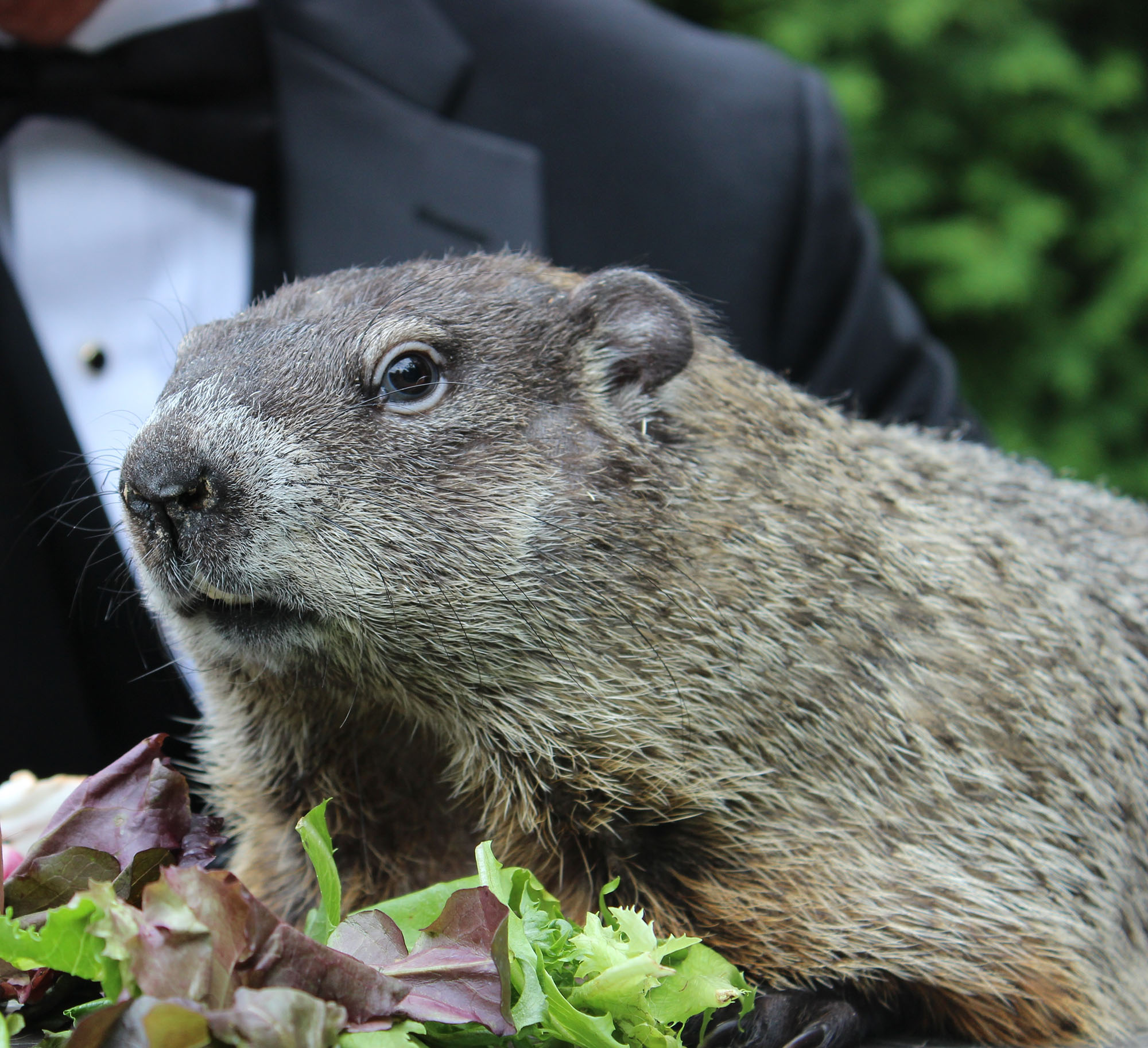 But why even start a holiday based on a groundhog (magical or not) anyway?

Well, the secret is… it wasn’t always based on a groundhog. The early-February holiday actually comes from ancient celebrations. This part of the year marks the midway point between the winter solstice and the spring equinox. The Celts celebrated it as Imbolc, a pagan festival marking the beginning of spring. Later, Christian traditions marked it as Candlemas Day.

During Candlemas Day celebrations, clergy from the church would bless the candles that people needed for the rest of the winter.

Out of that tradition grew a superstition based on how long the winter would last, according to how the weather was on Candlemas Day. If the day was warm and sunny, people could expect the opposite and would prepare for a long and rough winter. Likewise, if it was cloudy and rainy, they would say that warm spring weather would arrive soon. 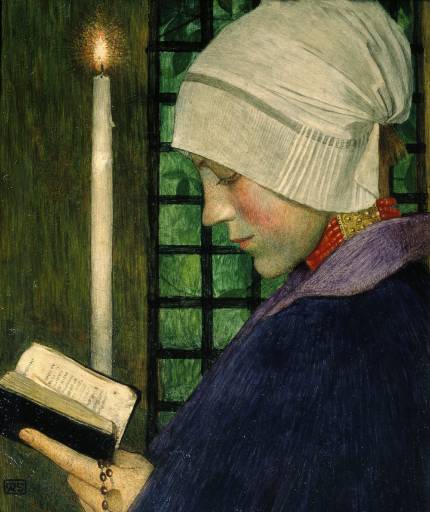 The superstition morphed throughout the years, with folks throughout Europe also looking to animals on Candlemas Day to help them predict the weather. Some areas looked for badgers or hedgehogs to come out from the burrows and break their hibernation, signaling a change in the weather. The superstitions said that if the sun appeared and the animal saw its shadow, then there would be six more weeks of bad weather or a “second winter.”

However, like many traditions in this part of Pennsylvania, German immigrants brought the holiday to America and added their own variations… and a new animal to forecast the upcoming spring. Groundhogs (also known as whistle-pigs, ground pigs, marmots or woodchucks) were plentiful in this area of Pennsylvania, and residents in current-day Punxsutawney looked to the common groundhog to fulfill their prediction needs.

The Punxsutawney Spirit (yes, the same newspaper that still serves Punxsy today) first reported news of Groundhog Day in 1886. By 1887, it appears that the Groundhog Day celebration was officially recognized, with a group of people making a trip to Gobbler’s Knob to hear what the groundhog had to say.

In the early days of the celebration, however, it appears that the groundhog wasn’t just a prognosticator and weather extraordinaire… he might have also been the main dish. The original Groundhog Club started as a committee of the Punxsutawney Elks Lodge, and they were more interested in hunting groundhog for food. The members of the Groundhog Club also held an annual hunt in late summer and served groundhog meat at the lodge, though this tradition became less popular.

Much to Phil’s relief, the context of the Groundhog Day celebration quickly became a regional phenomenon and then expanded to nationwide and even worldwide renown. Nowadays, most people would be aghast at the thought of eating the dearly beloved Punxsutawney Phil. (Although Phil does get his fair share of death threats, especially in years when he has predicted six more weeks of winter.)

Phil, by the way, was not officially called Punxsutawney Phil until 1961, perhaps named after the popularity of Prince Philip, Duke of Edinburgh.

Now, more than 135 years since the first Groundhog Day, the celebration draws in crowds of up to 40,000 each year. That’s about 8 times the population of the town of Punxsutawney! Much of the popularity could be from the 1993 film Groundhog Day starring Bill Murray, which brought even more acclaim to the festivities in Punxsy.

The annual summoning of Punxsutawney Phil happens at 7:25 a.m. each year on February 2 at Gobbler’s Knob, with members of the Inner Circle rousing Phil from his deep slumber. The Groundhog Club’s Inner Circle is a group of local dignitaries responsible for carrying on the tradition of Groundhog Day every year, led by the Inner Circle president who can apparently speak “Groundhoghese” and communicate with Phil to give the annual prediction. In front of a crowd of thousands (and millions of people watching on their TVs, phones and computers), Phil either sees his shadow or doesn’t, giving his prediction as a written scroll with a fun poem predicting the upcoming weather. 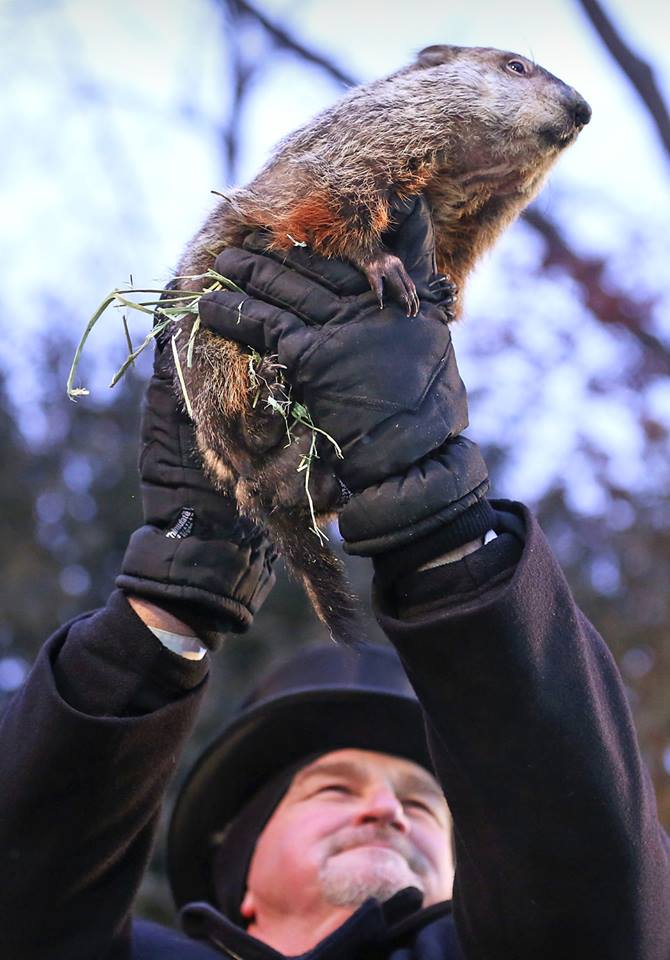 So… is Phil actually accurate at predicting the weather? According to the Groundhog Club in their records up to 2022, Punxsy Phil has predicted six more weeks of winter 107 times and an early spring just 20 times. Nine years are without records.

Using these predictions and lining them up with actual weather patterns, it looks like Phil is lacking in his prognostication skills. Depending on whose weather tracking you use and what statistics you base the weather on, Phil has a track record of being correct about 36 to 39 percent of the time.

True believers in Punxsutawney Phil urge you not to let the naysayers sway your love of the dear groundhog. Regardless of his abilities, this Seer of Seers, Sage of Sages, Prognosticator of Prognosticators and Weather Prophet Extraordinaire helps make Punxsutawney into the vibrant, quirky, magical place that we know and love today. 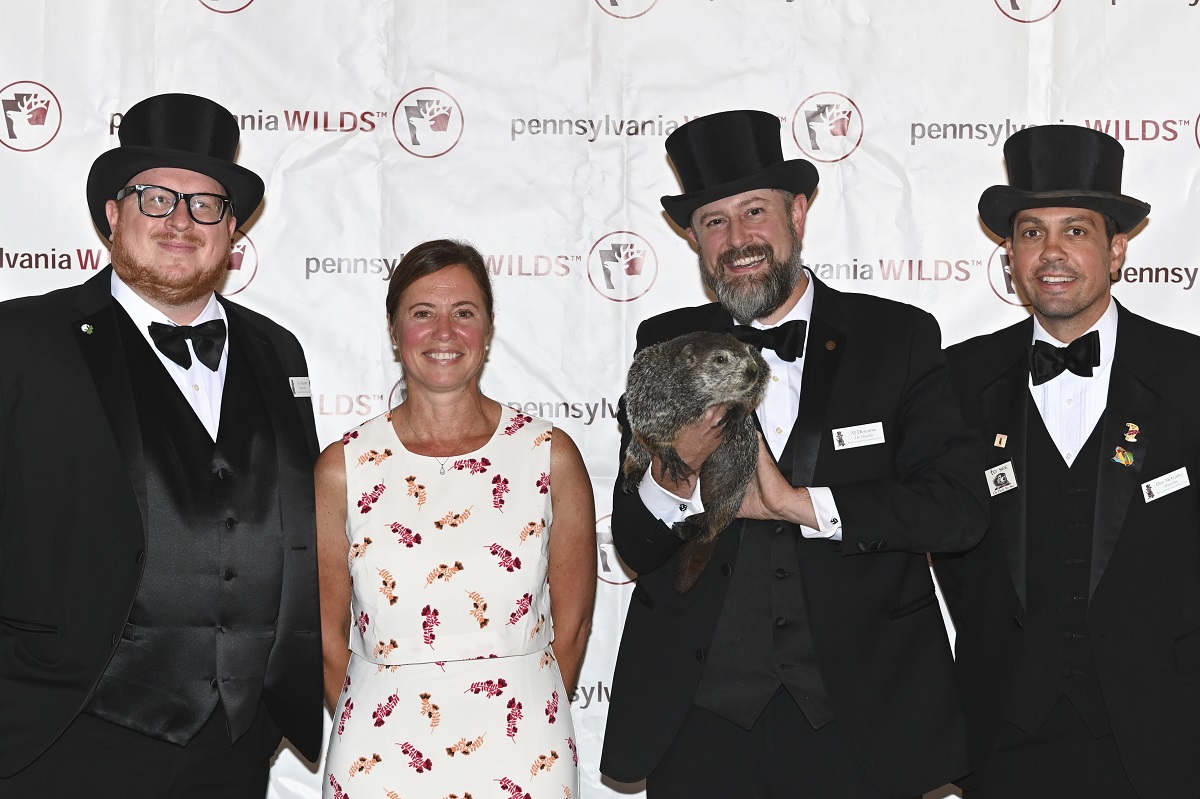 By the way, February 2nd isn’t the only time you can get your groundhog fix in Punxsy. You can typically see Phil in his see-through burrow at the Punxsutawney Public Library, though he makes special appearances at other locations sometimes, such as the newly built visitor center at Gobbler’s Knob. There are also dozens of whimsically decorated, 6-foot-tall Phantastic Phils statues placed around town, each an individual work of art that simultaneously can act as a walking tour or scavenger hunt.

If a prognosticating rodent isn’t your thing, there are plenty of other things you can do in Punxsutawney too. The Weather Discovery Museum is designed with kids in mind, but it’s an interactive destination that’s a lot of fun for all ages. If you want to get some exercise or take in some natural sights, there are two nearby trails: Gobbler’s Knob Trail and the Mahoning Shadow Trail. 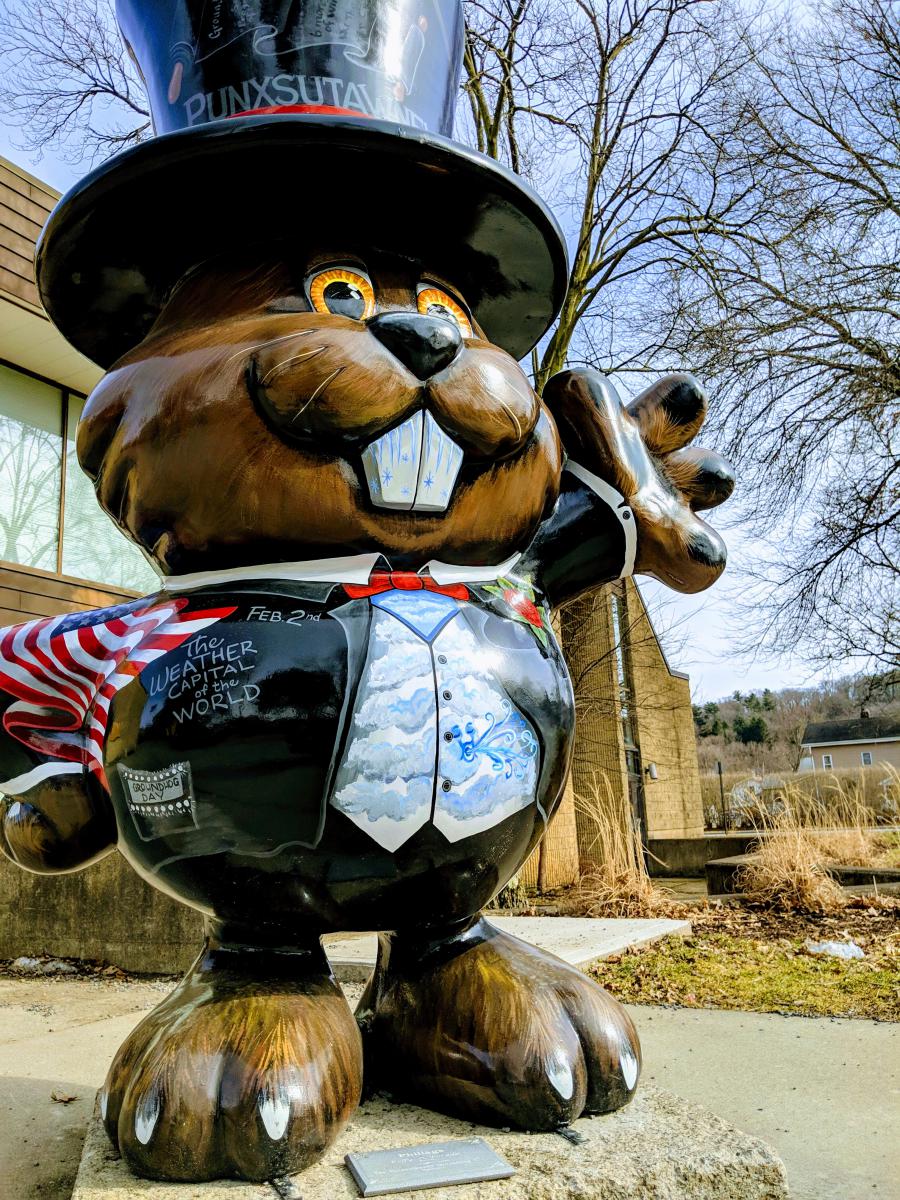 Check out more fun things to do in “Can’t-miss stops during a day trip to Punxsutawney” by Ellen Matis, a post previously published on the PA Wilds blog.

Author: Britt Madera
Britt joined the PA Wilds team as communications manager in 2022, helping to tell the stories that make our region so unique, whether that is covering our beautiful landscapes, the innovative businesses, or the spunky people that call it home. She had worked the last 10 years in radio and news broadcasting, and now she’s continuing to connect media outlets with positive news stories. Britt oversees external communications, media relations, and paid and volunteer content on the blog. As someone who grew up in Clearfield County and moved back shortly after college, Britt is eager to share her passion for the PA Wilds and help our area grow and shine.