Ghosts of the PA Wilds: The Further Adventures of Loop Hill Ike

Keating Township is in Clinton County, basically on the border of Elk Country and Dark Skies Landscapes. It’s a very remote area, settled in the mid-1800s by escaped slaves on the Underground Railroad. It’s an area of myth and legend, with plentiful stories of ghosts, monsters, and magical spells.

Though he was often a figure of folklore, Loop Hill Ike was a real guy. I’ve written about him before. He was born on September 9th, 1837, and grew up on Keating Mountain. As an adult, he became something of a legend, with stories about his adventures still circulated to this day. 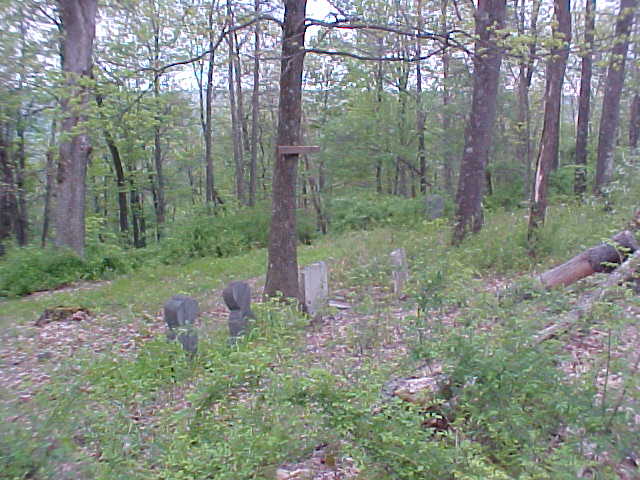 Loop Hill Ike had quite a few adventures in the PA Wilds. He is credited with fixing a fiddle that became haunted after a murder that happened in the house, after the fiddle was used to drive the ghost away. He sometimes is said to have visited the Swamp Angel, a ghostly presence resulting from a young woman dying in the swamps of Chapman Township who would help those who asked for it. Ike was not above occasionally asking for help from the Swamp Angel. Loop Hill Ike is the man responsible for protecting people from the Giwoggle, Clinton County’s official monster, described as wolf-like, with the hands of a bird and the feet of a horse. The Giwoggles were conjured up by local witches, and the mixed-up body parts were supposed to confuse trackers, but Loop Hill Ike managed to defeat the Giwoggles and the witches who summoned them.

Isaac Gaines was also known for refusing to fight in the Civil War. When Captain Wilson Kress came to recruit him, Gaines shot him in the leg and ran into the woods. I’ve read that he hid out under assumed names in McKean and Warren Counties, and possibly other places. I’ve always wondered if there was some record of his adventures in other areas during that time, and recently, I found exactly that.

A set of old papers, written down by folklorist Henry Shoemaker, details an adventure that Loop Hill Ike had while he was in Potter County, hiding out near present-day Route 6. In the woods, he heard a disembodied sneezing sound coming from down below, in the roots of the plants.

Digging down, he found a skeleton. The skull was clogged with dirt and roots, and Ike cleaned it off. He washed it in a nearby spring, wrapped it in a copy of the Clinton Democrat, and reburied it respectfully.

That night, the ghost of that skeleton came to him in a dream, and thanked him for his kindness. In return, the ghost told him where to find a rich vein of coal in Clearfield County, which gave Ike some money and bargaining power, enabling him to return to his old life in Keating. A few years later, Ike and Kress met at a railroad station in Lock Haven, shook hands, and let the matter rest.

Loop Hill Ike died on September 9, 1915, and is buried very near the Clearfield County line in the Furst-McGonigal Cemetery. He lived in Clinton County, was buried in Clearfield, and had adventures in Potter, McKean, and Warren. Loop Hill Ike is truly a legend in the Pennsylvania Wilds, representing many of the best paranormal stories out there. 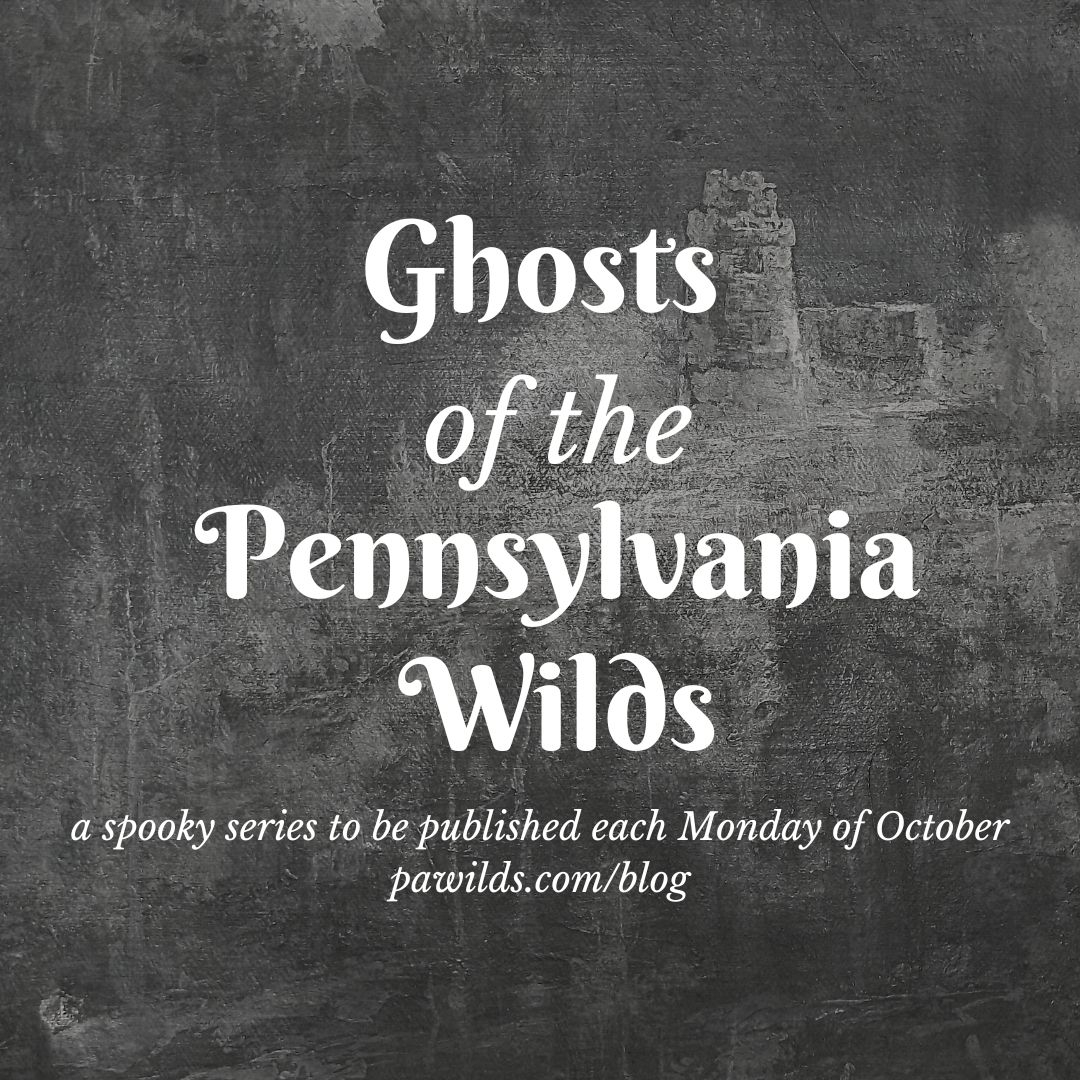