I am a paranormal investigator. I’ve been a member of the Lock Haven Paranormal Seekers (LHPS) since 2007. To answer your next couple of questions: Yes, I’ve seen evidence of the paranormal. No, I’ve never been chased out of a building while screaming. No, I’ve never had a ghost do pottery with me.

The Lock Haven Paranormal Seekers formed in October of 2007, brought together by our first leader, Kathy Morton. I was recruited due to my history background, and Theresa Brundage was brought in because of her talent with electronics. I met Millie Crawford as the team was forming, and invited her to join us, as well. There were a few other members. Today only Millie and I remain. 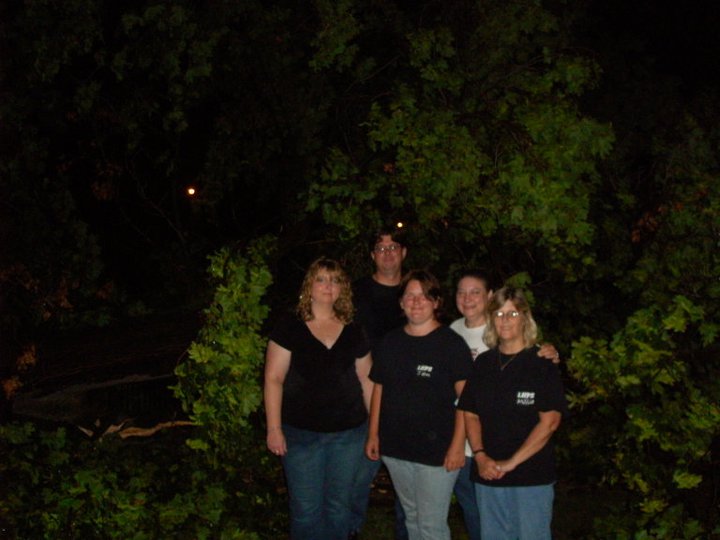 But our first investigation, the moment when we first really came together as a team, was in the Elk Country landscape of the Pennsylvania Wilds. As the team celebrates our fourteenth anniversary, let me share it with you.

It was in July of 2008. We’d been meeting and training for a while, and then we got invited to go on our first real, official investigation. For some of this, I have to be vague for confidentiality reasons. But I can tell you that it was a private home in Elk Country that had once been a coroner’s office. I rode up with Kathy, Millie, and one other member at the time, and then Theresa and two members followed in the other car. It was the first time we were able to wear our new uniforms—black t-shirts with the LHPS logo on them.

We started in the early evening with a walk-through, and I was delighted to find that this place still had the embalming table from its time as a coroner’s office. I jumped up on the table and lay down to see what it felt like, to the obvious horror of my teammates.

“Look,” I said, “You guys are all going to see me like this sooner or later anyway. You may as well get used to the idea.” 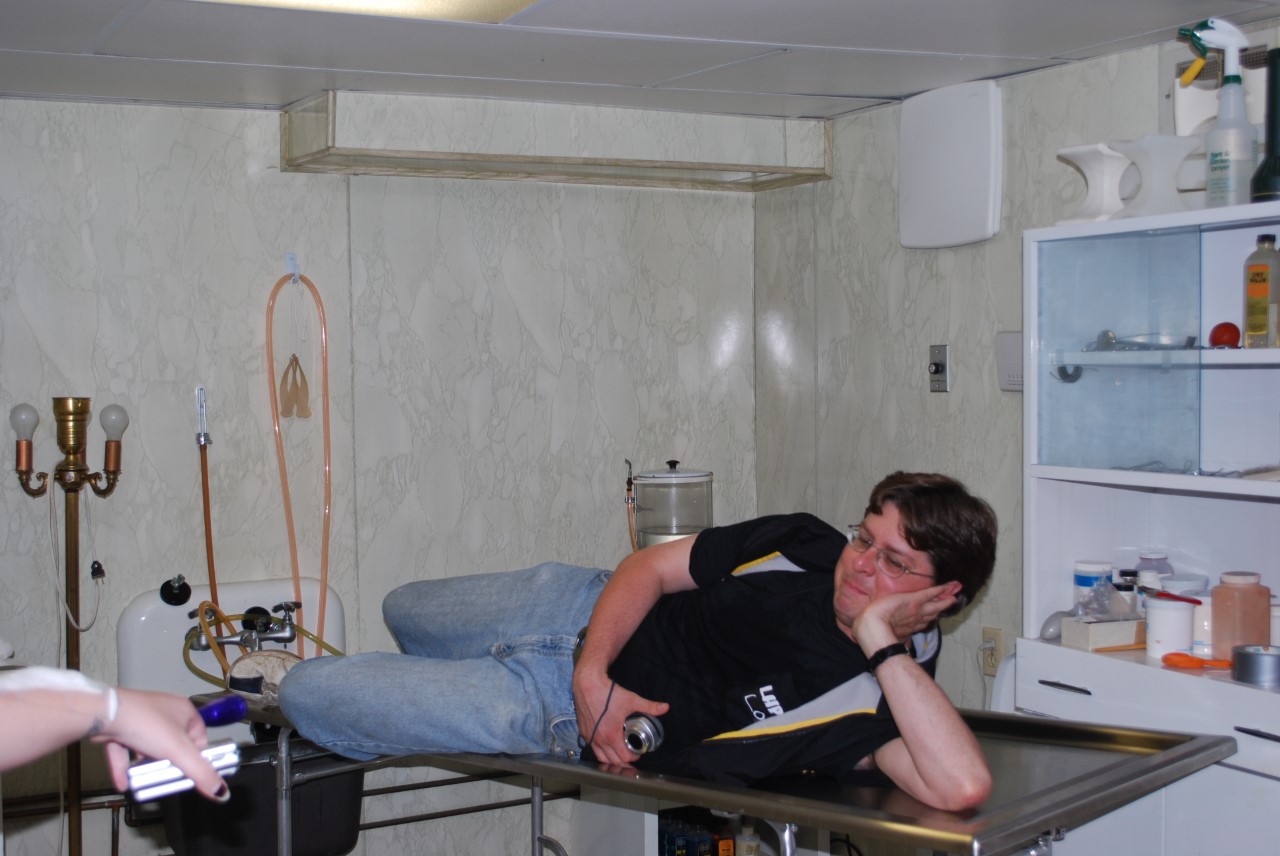 We set up some of the equipment and then ran out for dinner. On the way, someone sitting on a porch noticed the uniforms, and called out, “Why are you guys all dressed the same?”

“We’re twins,” I shouted back.

When we got back from dinner, the sun was going down. That’s when all the good stuff starts. We set up our infrared cameras on tripods, digital recorders, EMF detectors, and three or four different kinds of cameras. We split up and did some investigating. I wound up on the second floor, while some of the other members went down into the basement. After that session, we split into new teams, and I ended up in the attic.

In the end, we wound up with a couple of recordings, and a few odd photos we couldn’t just explain away. One of them showed a strange shape in the fireplace. And through it all, we became a team. We all remember it fondly, over a decade later. This was the adventure that really brought us together, the first time we began to feel like a real team.

We rode home laughing and talking, and maybe a week later, went out to investigate stories of a statue with a curse on it in the I-80 Frontier…. But that’s another story.

Fourteen years after we first came together, we’re still a team and still investigating haunted areas in the Pennsylvania Wilds. We took some time off for safety reasons due to COVID, but as the vaccines become more readily available, we’re getting back into action with a few new members and getting out to investigate some more cool haunted places.