Down Life’s Crazy Road: Slow to get motivated?

Not sure how most people feel about the month of January. Personally, it’s one of my least favorite months of the year.

Of course, it begins a new year and there’s initially the excitement and anticipation of what the new year will bring. For many, it comes with a resolution for self improvement. Often that includes trying to lose weight and starting a regular exercise routine to help shed those extra pounds gained over the holidays. Ideally, it would be great if we could all make a resolution to stop our endless divisiveness and try to get along with one another, respecting whatever differences we might have.

It doesn’t take long for many of the more traditional resolutions to be broken, often within the first two to three weeks of the year. And then we’re upset with ourselves all over again. It’s depressing enough that another holiday season has come and gone.

The other thing that doesn’t help is that January in most of the country is often the coldest month of the year. Sub-freezing temps. and snow, coupled with the month’s 31 days, can also take forever to get motivated. It follows a well known idiom that‘s been used for years — being “slower than molasses in January.” 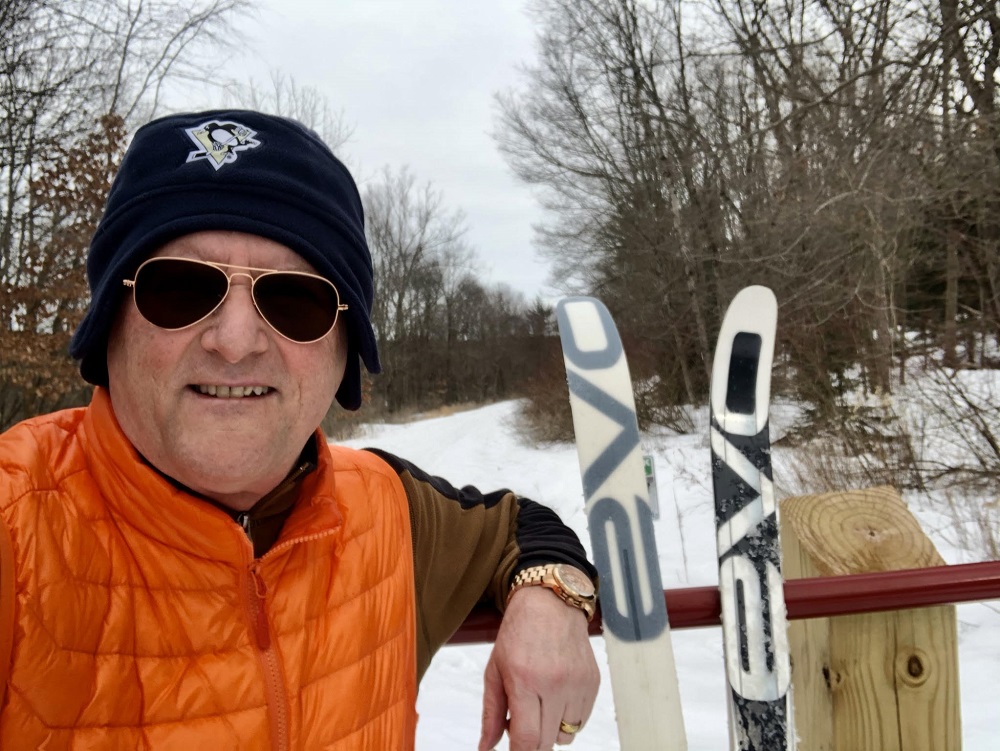 According to Wictionary, it is “an Americanism for someone or something that is painfully slow. Due to the high viscosity of commonly available molasses at room temperature, the liquid pours quite slowly.” So you can imagine how much slower it pours in near freezing temps.

The other thing many suffer from this time of year is Seasonal Affective Disorder (SAD). It’s a type of depression that’s related to changes in seasons. SAD begins and ends at about the same times every year. Symptoms tend to start slowly in the fall and get progressively worse in the winter, sapping your energy and making you feel moody. These symptoms often resolve during the spring and summer.

The Mayo Clinic suggests that treatment for SAD may include light therapy (phototherapy), psychotherapy and medications.

Don’t brush off this yearly feeling as simply a case of the “winter blues” or a seasonal funk that you have to tough out on your own.

Start by trying to do things outdoors with friends or family, or even alone. Some things can only be done in winter, like snow skiing (downhill or cross country), snowshoeing, sledding or ice fishing on a frozen lake. Sunny winter days, of course, are the best. But even on cloudy days, being outdoors in daylight can be invigorating.

I started cross country skiing years ago as a way to be outdoors and active in the winter. Numerous state parks, our own Redbank Valley Trail, and other local trails in Brockway, Cooksburg, Leeper, Lucinda, Marianne, Marienville, Punxsutawney, Rockton and Ridgway, are perfect places to do this. Die-hard enthusiasts make it better for beginners by being the first to “break trail” establishing the initial tracks that make it easier to glide and maneuver within the tracks.

You don’t even have to overdress in too many extra layers either, as the movement of your arms using the poles to push off and your legs using the skiis to glide will help keep you plenty warm. Most trails also have plenty of benches and pavilions to take a break. Some even have covered warming huts. 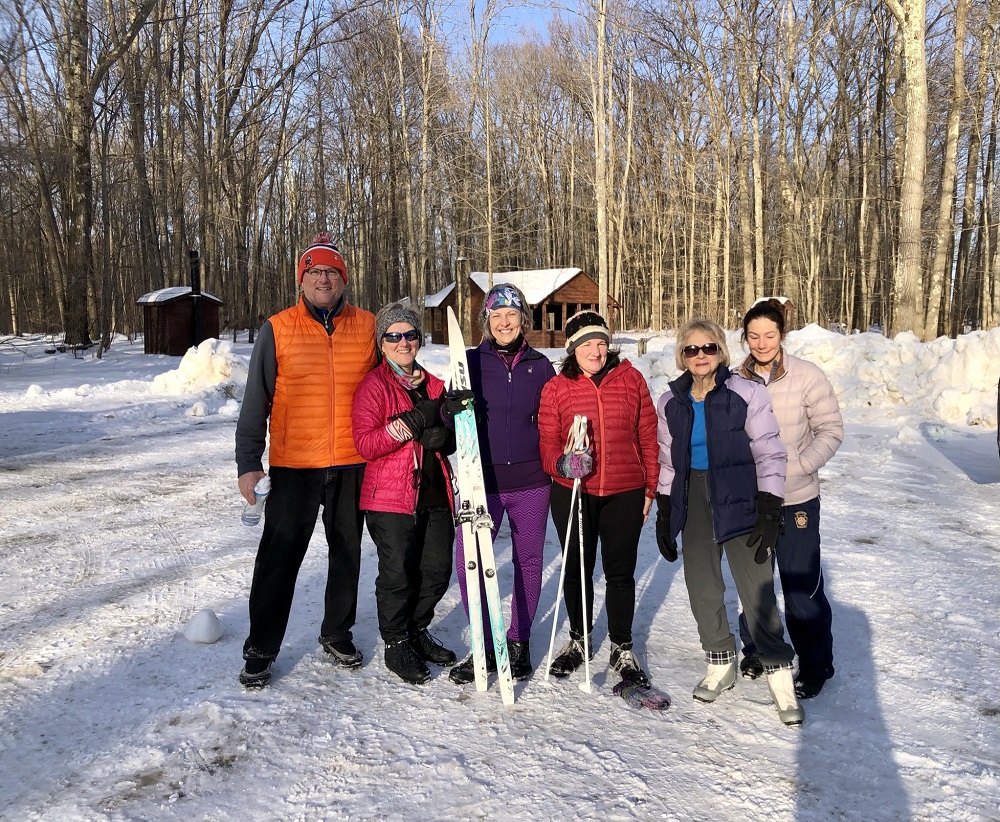 Just taking small steps doing any type of brisk activity outdoors for a short period of time — even if it’s just walking — can work wonders to keep your mood and motivation steady throughout the year.

About the author: John Pozza

John Pozza, of Brookville, is an early childhood education advocate and veteran broadcast journalist. He retired from the Region 1 Early Learning Resource Center based at the Northwest Institute of Research (NWIR) in Erie in 2020, but keeps active as a regular columnist for the Brookville, Brockway and Clarion Mirror, and as a contributing writer for Watershed Books in Brookville, which helped publish his memoir, “Was Anybody Really Listening,” available on Amazon. He also hosts the NWIR Quality Early Learning Show podcast on Soundcloud. John and his wife Lisa live in Brookville with their two cats, Rusty and Tinker Belle. They have a son Matt, a US Navy veteran, who has recently graduated law school at Ohio Northern University Law School and is preparing for his bar exam. 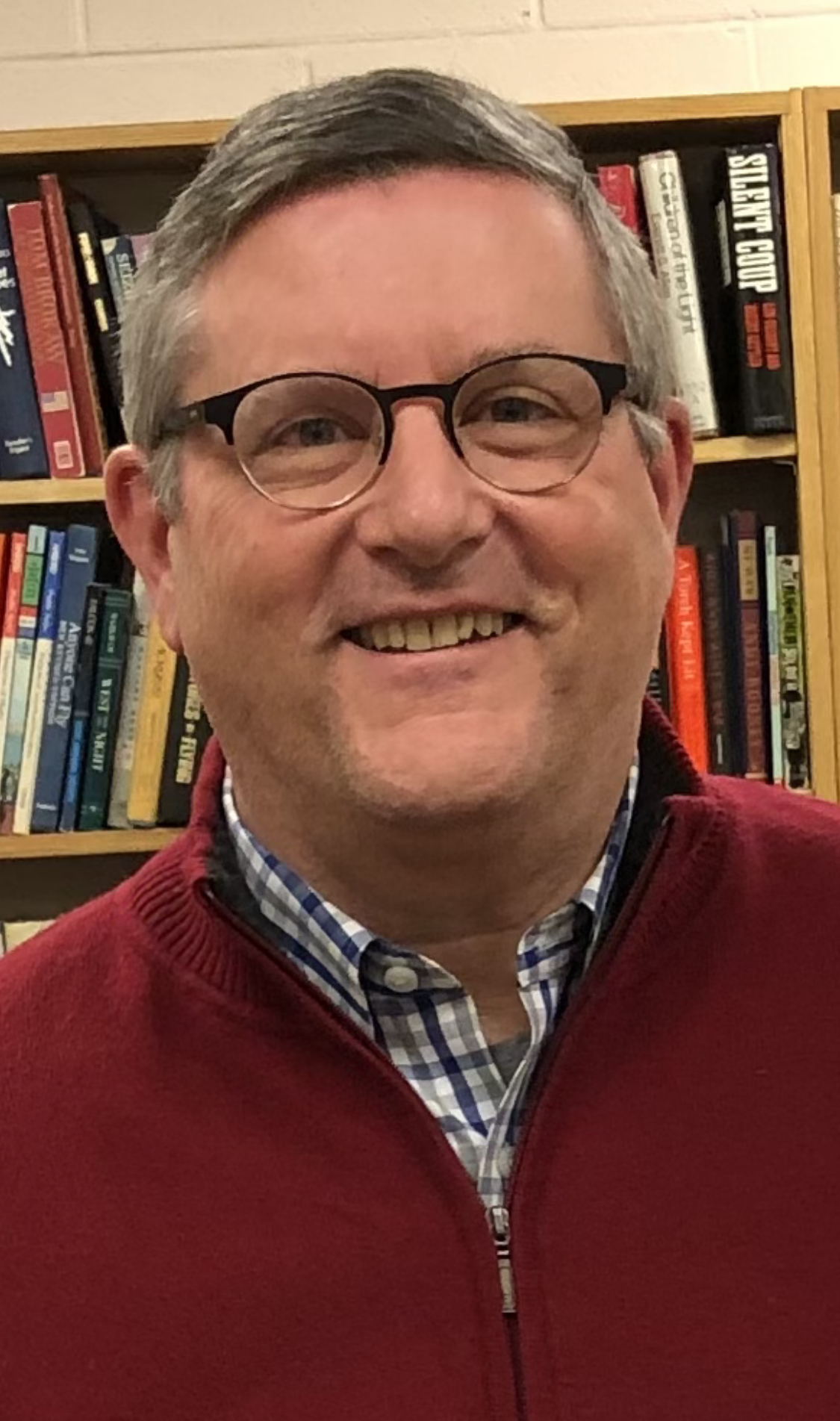 Down Life’s Crazy Road: Slow to get motivated?