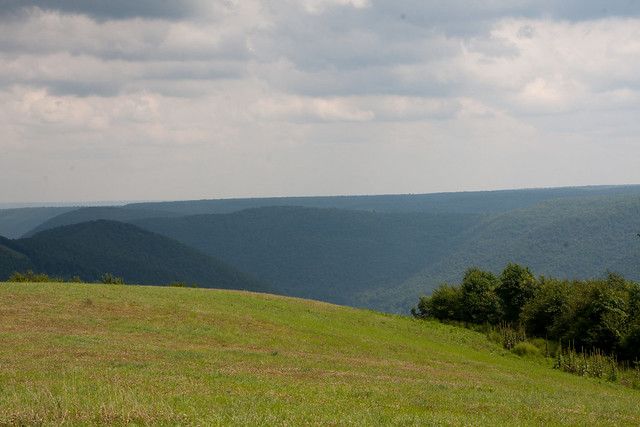 “Joe brings a wealth of knowledge and experience to this position as a veteran forester,” Dunn said. “He has demonstrated skills as an administrator and coordinator of people and resources in his prior roles at the forest and with the Bureau of Forestry, and we expect he will continue to provide steady leadership.”

Kellert will oversee management of the forest, which features nearly 217,000 acres of the northern hardwood and mixed forest that spans Elk, Cameron, Potter, and McKean counties.

“I’m optimistic and looking forward to the challenges of my new role,” Kellert said. “I want to be helpful and aspire to build on the work we have done in my time as an assistant district forester.  I look forward to continuing to strengthen partnerships with our communities, as well as the great district team that manages the forest.”

The new forester previously served as the Operations and Maintenance Assistant District Forester on the Elk State Forest for nearly 14 years. He has more than 20 years of experience with DCNR in the Bureau of Forestry, including two years in central office as a program specialist in the Forest Recreation and Fire Protection programs. He also spent six years at Tuscarora State Forest as a forester and technician and several summers as an intern at Susquehannock State Forest.

“Joe has a deep love for the Elk State Forest and protecting nature,” Shultzabarger said. “I am confident his dedication and experience will continue to have a positive impact at the forest and its surrounding communities.” 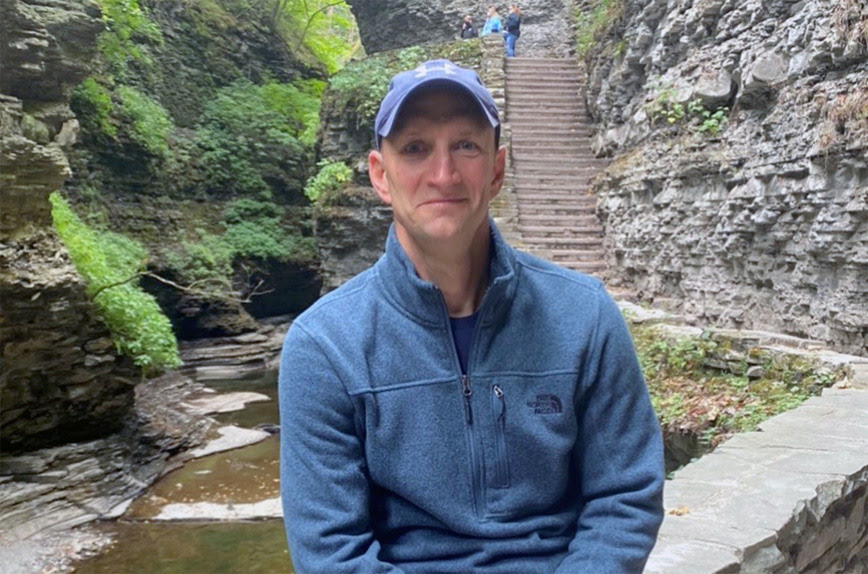 Kellert is a native of Coudersport, Pennsylvania, where he now lives with his wife Robyn and the three youngest of their five children. He holds a bachelor’s degree in forest science and an associate degree in forest technology from Penn State.

Having aspired to be a forester since he was 8 years old, Kellert said he is proud of the career path he has chosen, noting that he is happy to be working in the area where he grew up. Outside of work Joe enjoys hunting, fishing, camping, gardening, spending time with his family, traveling and exercising.