We are a big working forest, which makes our story complex – and inspiring. Especially when you consider where we’ve been.

As hard as it is to imagine, at the dawn of the 20th Century the Pennsylvania Wilds forestland was almost entirely clear cut, stripped of timber resources. Wildfires and flooding raged, and our now famous elk went extinct. Whitetail deer nearly suffered the same fate. It took 100 years of deliberate conservation efforts to restore the Pennsylvania Wilds to what it is today.

Engaging the Next Generation

The Pennsylvania Outdoor Corps is similar in design to the Civilian Conservation Corps established by Franklin D. Roosevelt during the Great Depression, as part of his New Deal, to provide sustainable work for millions of unemployed men and to build parks and improve infrastructure across the country.  Here in Pennsylvania, 151 CCC camps were established, several of which became precursors of the state parks we visit today. Close to 200,000 men found work at these camps, and much of that work included projects on our public lands.

< Go back to Stewardship Main Page 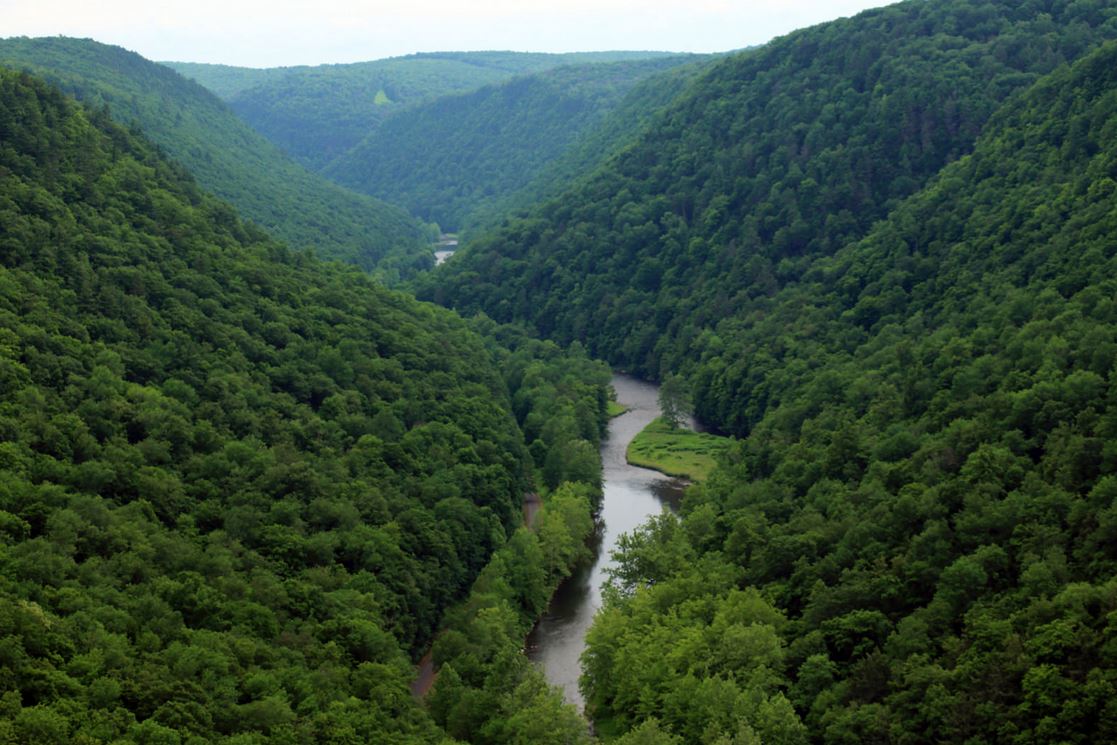