“The Underground Railroad.” Just the words conjure up adventurous images: secret rooms and hidden tunnels, concealed trap doors and hiding spots. This is despite the fact that most of those never existed. The Underground Railroad, in reality, had very few tunnels and hidden passages. It consisted mainly of brave people, sheltering fugitives in their homes and guiding them to safety.

Maria spent her entire life in what is today the I-80 Frontier. Born January 30, 1825, to James and Betsy Cook of Lycoming County, she moved to Lock Haven and bought property at 19 East Water Street. Maria was African American, and her home became a stop on the Underground Railroad before and during the Civil War, as evidenced in her obituary.

“In the days before the war of the Rebellion,” her obit reads,”Her house was a refuge for runaway slaves who were fleeing to Canada to escape from bondage. As many as seventeen runaway slaves have been concealed in her house at one time, and she has often related how she dressed the wounded backs of the refugees suffering from the whippings received only a few days before they made their escape from their cruel masters.” 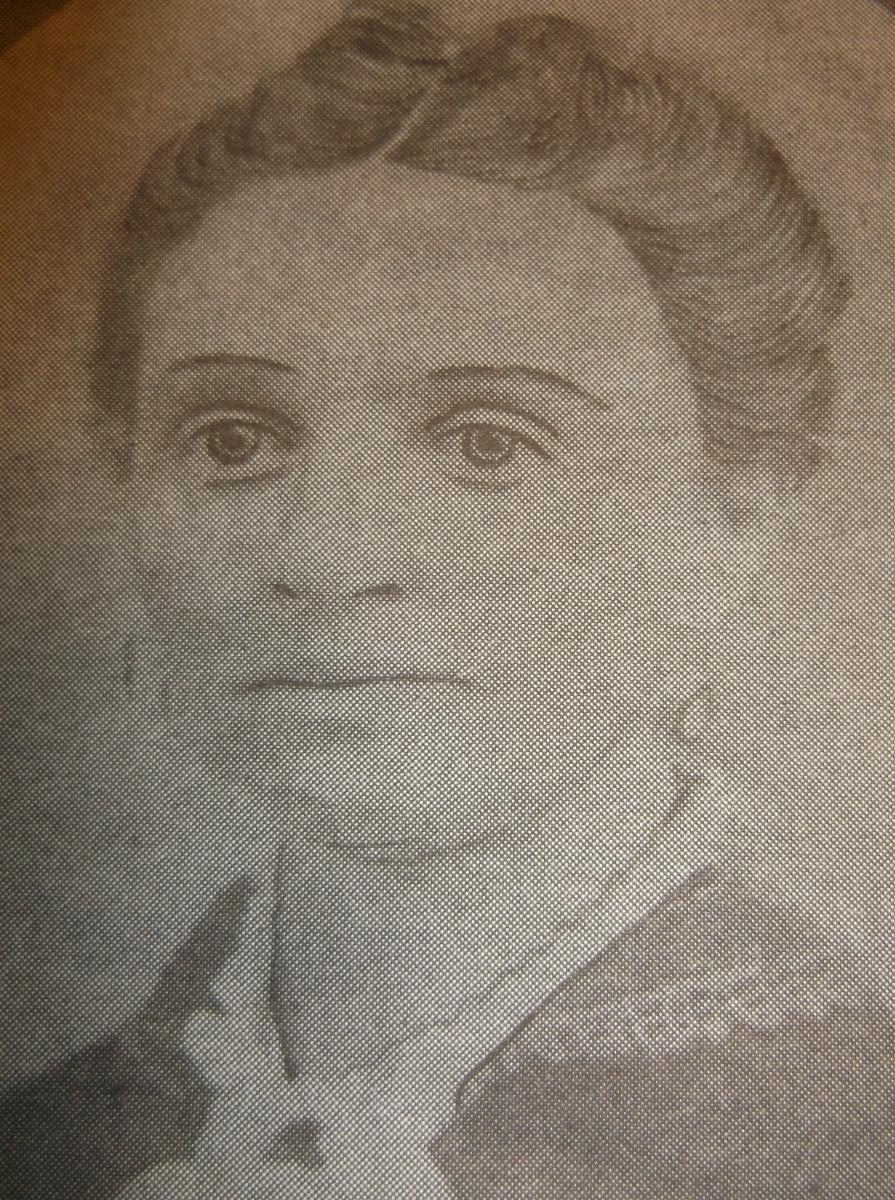 Maria’s obituary marks one of the rare times when a presence on the Underground Railroad can be proven through documentation. Because of the secretive nature of the project, nobody was in a big hurry to leave a lot of written evidence lying around. As a result, many stops and participants can’t be proven, and rely on rumor or assumption for verification. I can’t tell you how many times someone has come to me claiming they’ve found an Underground Railroad site based on some sort of trap door, when the building wasn’t built at the time. (For the record, when you find secret doors and rooms, Prohibition is a much more likely bet.)

Maria was married three times. Her third husband, David Molson, fought in the Civil War, mustering in with Company B, 48th infantry on September 9, 1861. He died on January 19th, 1864, and is buried in Dunnstown Cemetery.

The Underground Railroad route through Lock Haven came up from the southern counties, and then sent escaped slaves along the Susquehanna River to Keating Township, which straddles the Elk Country and Dark Skies landscapes. Many of them settled there. The ones who moved on went to Olean, New York, and then to Canada. Maria was part of their journey, and may have had some assistance.

There is some evidence that the Reverend Joseph Nesbitt of Lock Haven helped to hide slaves and get them to freedom, as well. Nesbitt’s journal, a copy of which is held at the Ross Library in Lock Haven, has certain code words and an indecipherable shorthand, suggesting that the man had secrets to keep. Nesbitt also agonizes over the difference between man’s law and God’s law, suggesting that he was breaking the law for a greater good. Maria attended Nesbitt’s church, Great Island Presbyterian, so it’s a good bet that the two knew each other, and likely teamed up.

Maria died on November 30, 1890, in her home at age 66. Her will left her house to her daughter, Elizabeth. Maria is buried in Highland Cemetery, with a small, unassuming gravestone. Her obituary makes her home the only proven Underground Railroad site in Lock Haven.

I’ve written about Maria and her house repeatedly, and I often point it out on tours of the city. After all, when you find a brave, amazing woman like that, you want to make sure she’s remembered. 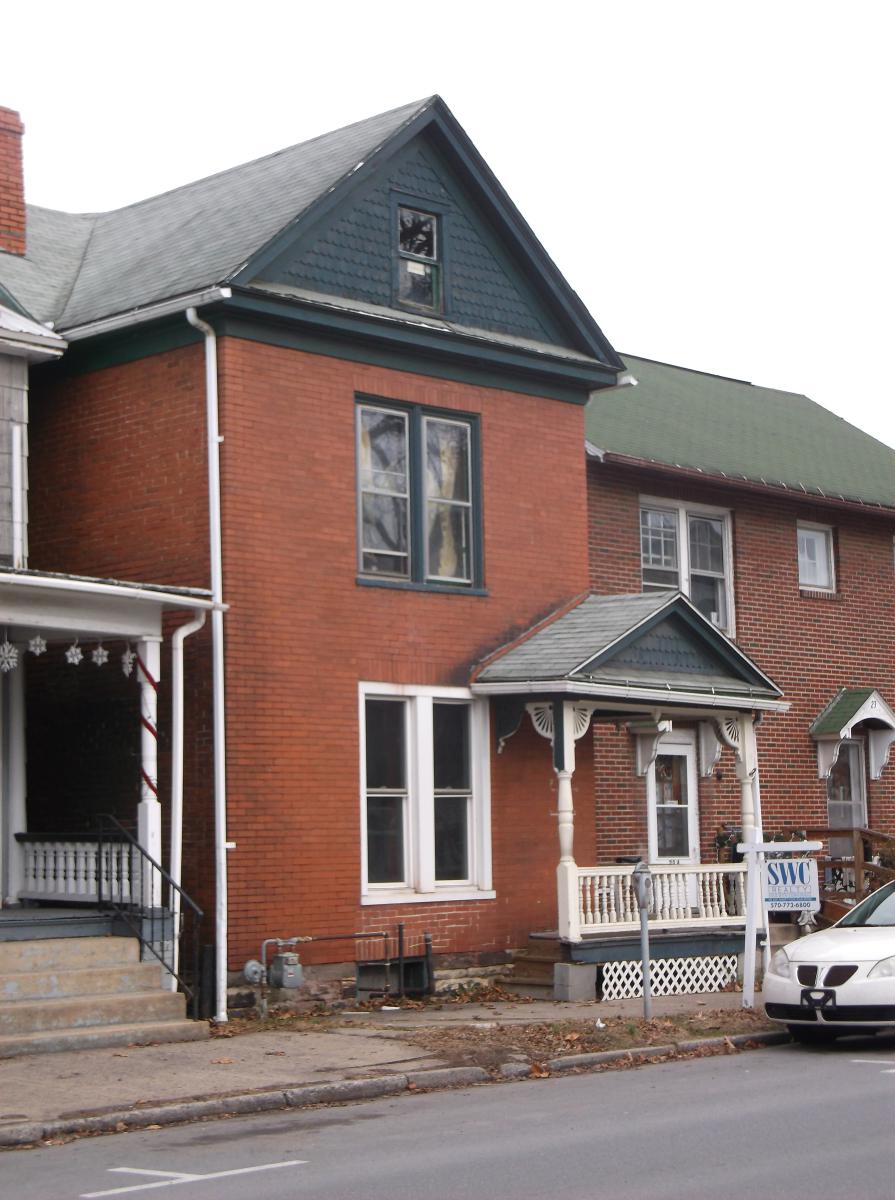