Located in St. Marys, PA, Straub Brewery is one of the oldest and most historic breweries in the United States, and is still owned and operated by its founding family, now into its sixth and seventh generations. Fodor’s Travel named Straub Brewery one of the “5 Best Places in America to Drink American Beer.”

The 3rd Oldest Brewery in the USA

Straub Brewery, Inc. is an international award-winning brewery founded in 1872 by German immigrant Peter Straub, who, at age 19, left his family and homeland in search of the American Dream. 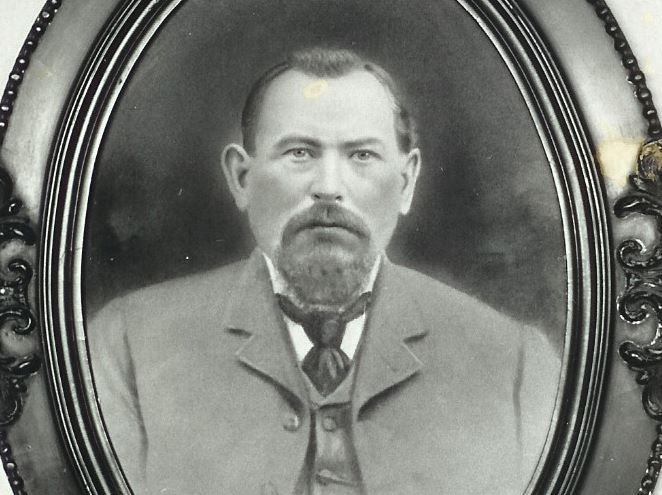 Recently, Straub Brewery was a filming location for the 10th Anniversary season of the popular FIREBALL RUN adventure-travel TV series, which will air in 2017.

In the early days of the Eternal Tap, Straub Beer was served in tin cups. Today, glassware is used to serve up both Straub’s historical flagship brews and its evolving lineup of craft beers to the thousands of local, national, and international visitors.

About the Eternal Tap

Long before beer samplings were common everywhere, the most popular visitor’s site at Straub Brewery was the Eternal Tap, dating back to the early 1900s. The Brewery itself dates back seven generations to 1872 and is currently the third oldest brewery in the United States. Located near the brewing area, visitors can enjoy a complimentary taste of Straub Beer from multiple taps on the wall and from a stand alone tap system in the Eternal Tap area.

In a feature article about Straub Brewery for The Pittsburgh Press Sunday Magazine, journalist Bob Batz, Jr., wrote, “Another legend has to do with another kind of locally prized gold – beer – that is said to flow freely and forever, a la the Fountain of Youth, from something called ‘the Eternal Tap.’ Thirsty souls seek the tap near the center of St. Marys, and usually find it. The Eternal Tap is real.”