Nestled in a valley in Austin, PA in the Dark Skies landscape, along the winding stream of Freeman Run, is the ruins of the Bayless Paper Mill - known today as the Austin Dam. In 1911, the dam broke and water flooded much of the town of Austin claiming over 78 lives. The Austin Dam Memorial park is a beautiful natural park that honors an important history.

The Collapse of Austin Dam

The Austin Dam was built in 1909 to harness water from Freeman Run to power the Bayless Paper Mill, the town’s largest industry. While many citizens of Austin were grateful for employment at the mill, others questioned whether the dam had been built to last. On September 30, 1911, the town of Austin faced tragedy and devastation when the dam broke. Torrential rains coupled with defective construction resulted in the complete collapse of the dam with over 400 million gallons of water released destroying everything in its path for eight miles. More than seventy-eight people perished in the tragedy. It was the second worst flood disaster in Pennsylvania’s history, and the sixth worst dam failure in U.S. history. The disaster led to national reforms on dam construction and inspection. Photo courtesy: Austin Dam Memorial Association

The Austin Dam was placed on the U.S. National Register of Historic Places 1987. The Austin Dam Memorial Park Association was formed in 1994 to ensure the preservation of the dam remains, to educate the public on important piece of history, and to maintain a beautiful natural park for outdoor recreation and special events. The Austin Dam Memorial Park offers rustic camping, hiking, fishing, and exploration of the site to thousands of visitors each year. Photo by Aerial Renegade / AlexanderRenn Photography.

The Austin Dam Disaster: ‘The Dam That Could Not Break’

Excerpt from the PA Wilds Blog… They would be the last ones to cross it. As they were crossing, mother noticed Freeman Run rising fast and wondered aloud, “Why is the water so much higher than when we crossed?” They barely made it to the other side when suddenly a wall of water with lumber, brush and debris rushed toward them smashing into the bridge. The bridge was swept away. Mother knew that “the dam that could not break” just did. 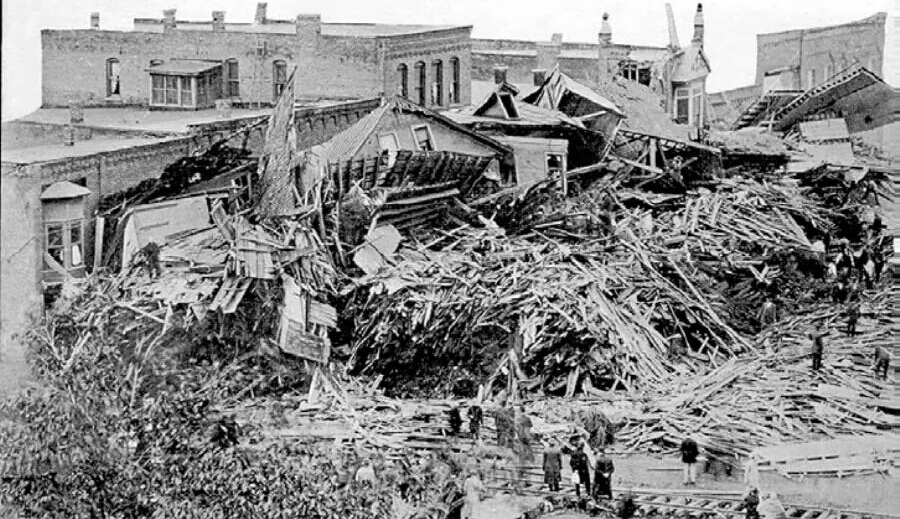 Learn more about the site at the Welcome Center and gift shop. Spend the day in the beautiful outdoors hiking and picnicking. Visit the Flood Victims Memorial and honor victims of the tragic flood.

The Dam Show is an annual outdoor music festival at the Austin Dam hosted by the Potter County Recreation and Events Board. Held each year in August, the show features live music and a colorful light show projected on the Dam ruins at dark.

Learn more about this special event! 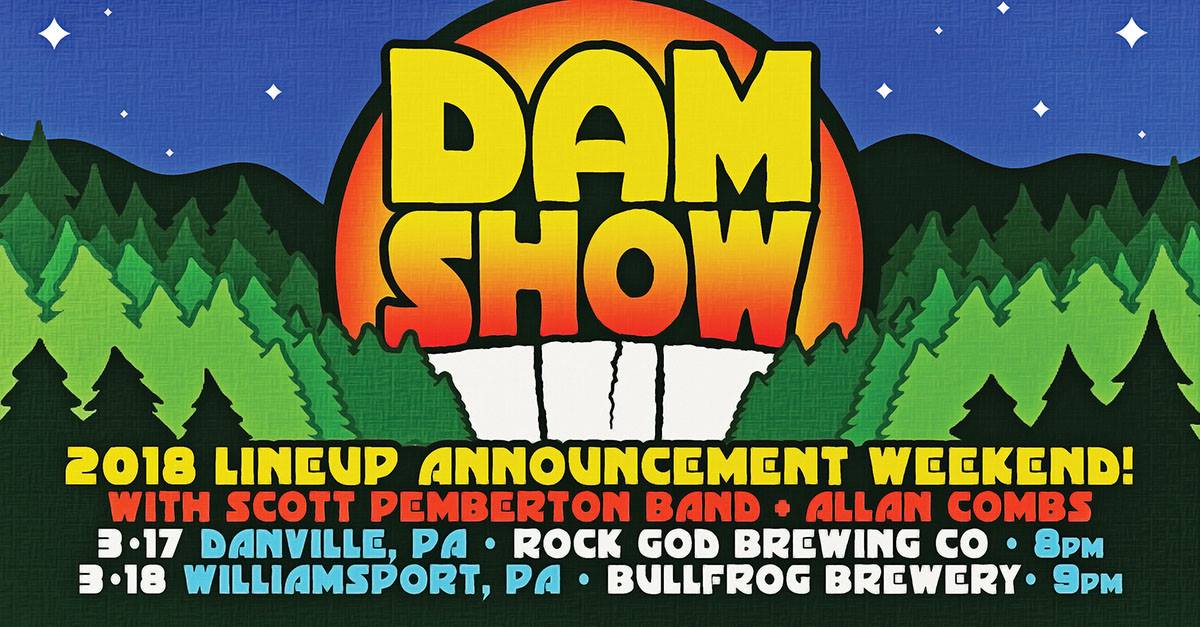