What are the odds someone would be a soldier, a singer, and also make a movie appearance long after his death? Well, for one man in Lock Haven, the odds were pretty good. Let me introduce you to William Raymond.

William Raymond was born in Lock Haven, in the present day I-80 Frontier. He was an African-American, and grew up with his mother; his father died either before he was born, or soon after. Raymond’s mother was a cook for prominent families in town, and taught her son the skill as well, making him an excellent cook.

This served him well when World War I broke out. Raymond was part of the unit recruited from Lock Haven, the 305th Ambulance Corps. The problem was, it was a predominantly white unit, and Raymond was black.

When I say “problem” here, I am referring to 1917 standards. Back then, they segregated the soldiers by race. But when ordered to send Raymond over to a black unit, Major George Green of Lock Haven resisted. He visited General Summerall in Washington and made the case that they needed Raymond around because of his cooking skills. And Green won the case. William Raymond stayed as the cook for the 305th, making him America’s first modern integrated soldier.

At one point, the men were training, and Raymond was cooking for them, flipping pancakes and singing. And by sheer coincidence, a New York talent scout was walking by and heard him singing. Realizing that he had talent, the scout gave Raymond his business card and told him to come and visit after the war.

But Raymond never forgot his Pennsylvania roots, often returning to Lock Haven to visit and stay part-time. He kept his family’s home on the east end of town and frequently performed during services at the local Episcopal church.

William Raymond even makes an appearance in the DC Universe, in a way. Okay, work with me here. 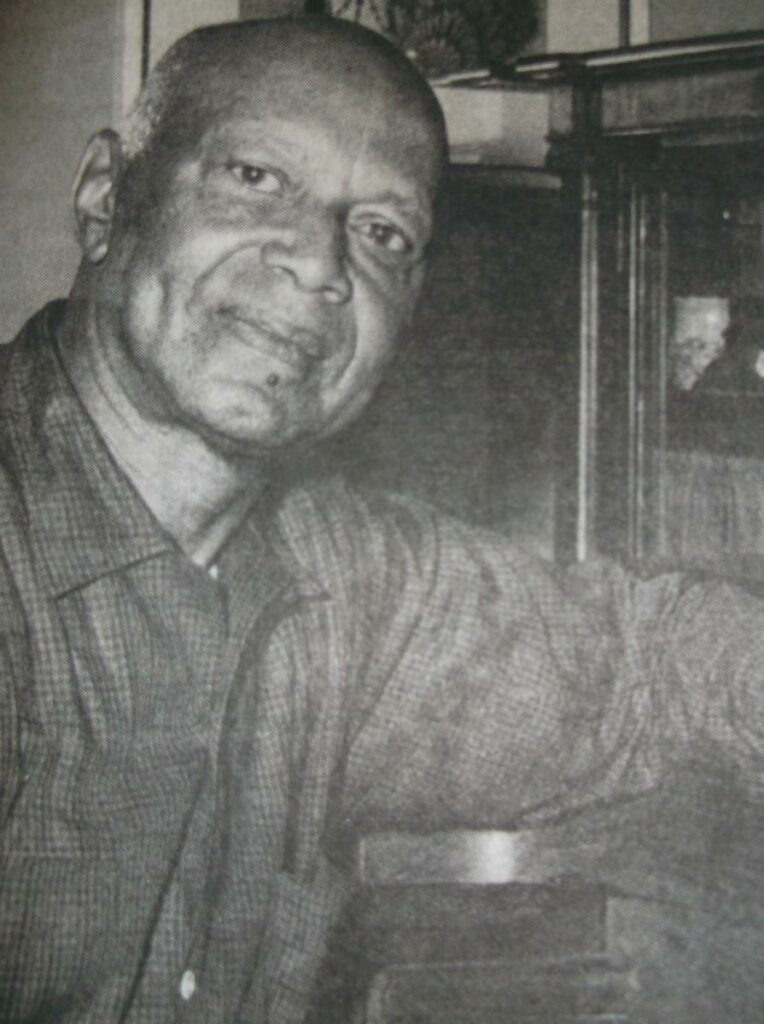 When I watched the Wonder Woman movie with my wife, there was a scene with Wonder Woman and her allies shipping out to war in a railroad station. All of the soldiers are boarding the trains, and all of them are white. But in the background, there is one black man, probably because a casting director wanted to throw some diversity in there.

When I watched the movie, I was about to tell my wife how that would never happen. In those days, they’d never have a black guy in with the white guys like that. And then I realized—unless it was William Raymond. That’s the only way that scene works.

A man from the PA Wilds appears in the Wonder Woman movie.

William Raymond died in 1966, and is buried in Highland Cemetery in Lock Haven. But his legacy lives on—not just a soldier and performer, but an example of groundbreaking diversity.