What a Difference a Century Makes: Celebrating Women in Forestry

August 26th is Women’s Equality Day, commemorating the 1920 adoption of the 19th Amendment giving women the right to vote. The DCNR Bureau of Forestry (formerly the Division of Forestry) was founded 25 years earlier during the pre-suffrage era.  Although women couldn’t cast a ballot, they did not exclude themselves from promoting forests and advocating for forest conservation.

Mira Lloyd Dock, a Pennsylvania botanist, environmentalist, and educator, was appointed to the State Forest Reservation Commission by governor Stone in 1901, to recommend deforested and abandoned land in PA for purchase by the governor. Today those lands are part of the 2.2 million acres managed by the Bureau of Forestry.

Historically, forestry jobs were filled by men.  A US Forest Service brochure from 1950 explained the agency’s position: “The fieldwork of the Forest Service is strictly a man’s job because of the physical requirement, the arduous nature of the work, and the work environment.” Despite prevailing attitudes, a few bold women forged ahead, taking jobs as forest lookouts and clerks. 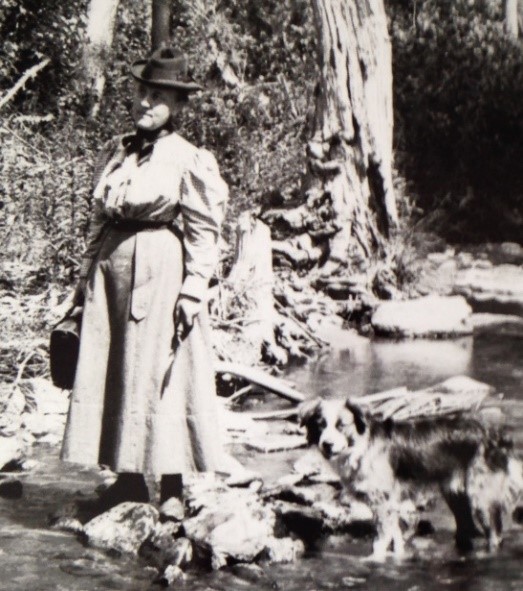 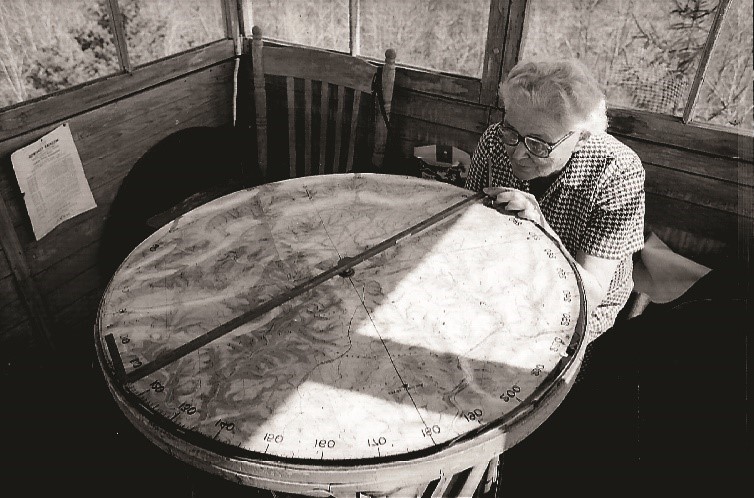 Thankfully, the role of women in the bureau (and specifically in forestry) has come a long way. The first female forester was hired in 1978 as a service forester in Erie County.  As the bureau expanded program areas through Project 20 (abandoned mine reclamation), it seized an opportunity to interview applicants with diverse backgrounds, resulting in the hiring of two more female foresters.

Today, gender equality in the Bureau of Forestry is apparent, as women fill many of the current classifications, including the first female State Forester, Ellen Shultzabarger, who was appointed in 2018.  The bureau employs women as wildlife biologists, ecologists, foresters, botanists, supervisors, managers, rangers, and many other positions. 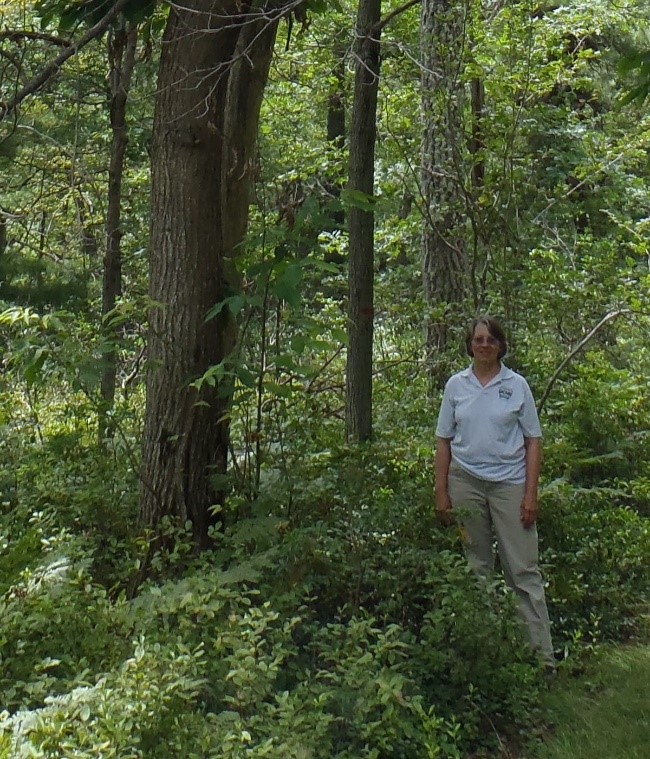 It is an honor to have worked with a few of the “first” women in the bureau, and those still doing so. Breaking new ground is not easy, and I thank the women before me and those currently in the bureau who will mentor and inspire those who follow.

May the next 100 years for the bureau bring a diversity of groundbreakers who will help us protect our forests!

Thanks to many current bureau employees, who happen to be men, who provided resources to include in this article, and to the women who have or currently work for the Bureau of Forestry.

To learn more about other women who made a difference in protecting the world’s forests:  Langston, Nancy. Significant Women in Forestry. University of Wisconsin. 23 August 2007      https://sites.google.com/site/forestryencyclopedia/Home/Significant%20Women

Chris Firestone is a botanist with 27 years in the Bureau of Forestry, working to conserve native wild plants in Pennsylvania through policy, education, and management of habitat and invasive species. She lives in Potter County and enjoys gardening, foraging, hiking and camping.

What a Difference a Century Makes: Celebrating Women in Forestry

“On the Range” with a DCNR Park Ranger