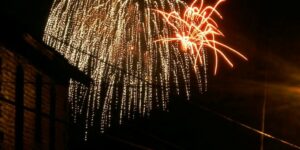 It happens, sometimes–a familiar scenario. Someone is out walking or driving, they look up at the sky, and say something like “What’s that?” Something is up there–a shape, a bright light–and nobody can tell what it is, but it doesn’t appear to be anything common.

That’s what the majority of UFO sightings are. Forget aliens from another planet, forget invasions and laser guns; when someone sees a UFO, that’s generally what happens. UFO means “Unidentified Flying Object,” which refers to something in the sky that cannot easily be defined. And sightings like that happen all the time.

Sometimes they remain unidentified. Other times, a little research shows them to be strange weather, aircraft, military craft, fireworks, or something else that nobody expected to be up there. Ironically, if they ever were identified conclusively as crafts from another planet, they would cease to be classified as UFOs, as they are no longer unidentified.

Over the past few years, Jefferson County has had quite a few of these.

The sightings date back at least fifteen years. In late May of 2006, a witness saw a triangular-shaped object that he couldn’t identify while he was camping near Brookville.

“I thought that they were three military aircraft flying in formation at a very high altitude because I heard no noise,” he said in a report later. “However, what I did notice was that the background stars between the lights were not present. That should only mean that the three points of light must be one object.”

He said it was silent as it moved across the sky and out of sight. His seven-year-old daughter was also present, but has no memory of seeing an object that night.

In 2013, a young man visiting his parents in Brookville saw orange lights in the sky, this time during the day. It was in early summer, and the young man’s friend called him outside to see bright orange lights flying through the daytime sky. They were moving very fast, coming toward the young man’s parents’ house, but they flew over and disappeared. The entire event was over in seconds. 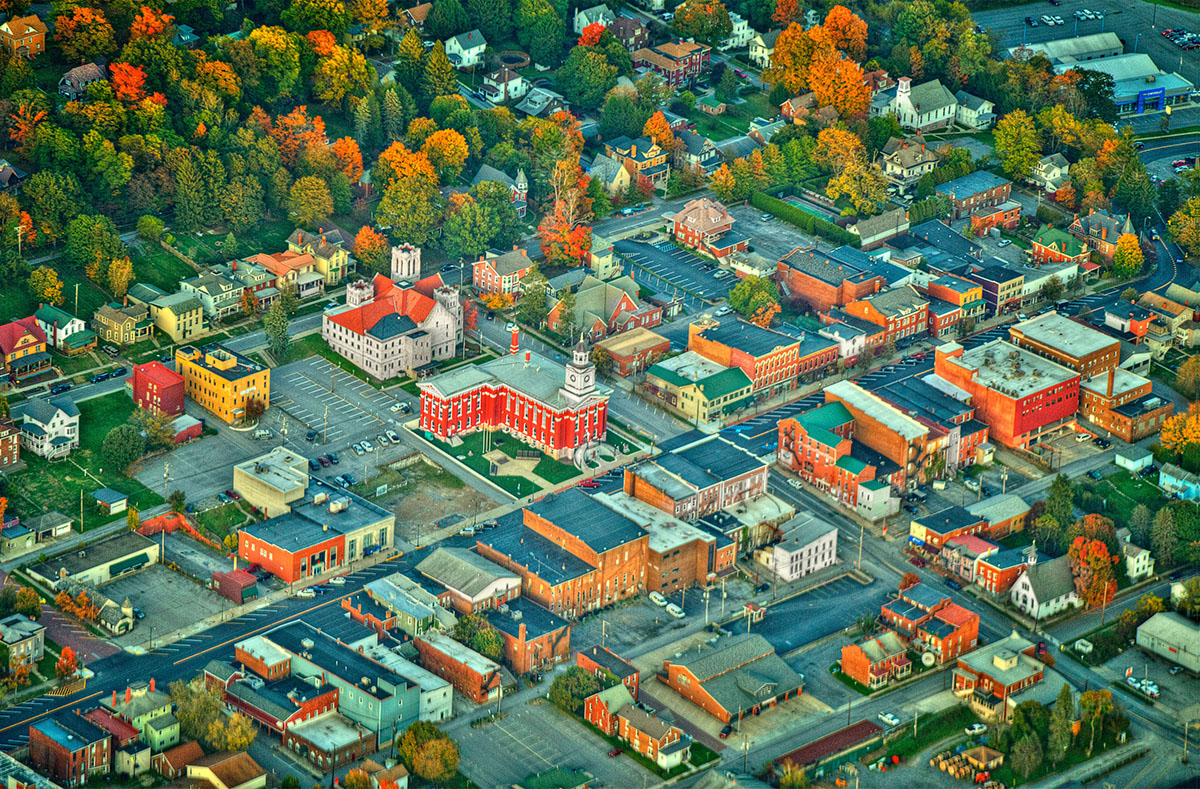 Another triangle-shaped UFO was sighted about a year ago, in March of 2020. The witness was looking west from Brookville, and saw orange and white lights in formation. He described them as “Star-like,” but moving faster than stars would. The witness said they were too high in elevation to film or take photos of with his phone, though he did make the attempt. He watched them for approximately fifteen minutes, and then they disappeared.

There have been other incidents with unknown objects and lights sighted in the area. If you take a map of Brookville and place a push-pin in each location where a UFO sighting has been reported (which I did, just for the sheer drama of it) you’ll find that the community has a cluster of unexplained sightings there.

So what would make Brookville such a hotspot for UFOs?

There could be any number of explanations. Brookville is beside I-80, which could account for some of the lights. Headlights of cars on the interstate could reflect off clouds as they go by, causing some confusing lights in the sky. Just to the east of Brookville is an airport, which could also account for some sightings; people could be witnessing unfamiliar aircraft.

Or maybe it’s actually something from space, some tourists coming from much further away than usual. Brookville is in Jefferson County, right on the border between Cook Forest Landscape and the I-80 Frontier. So if you happen to be visiting, and you’re interested….make sure to step outside, and look up.