Up in Cherry Springs, there was once a hotel. The hotel was basically a small cabin, which was all that was required for the time. It was built in 1818 and burned down in 1897. Today, a replica stands along Route 44, built by the CCC in 1938.

Robert Lyman’s book “Forbidden Land: Strange Events In The Black Forest” tells the story, which he credits to folklorist Henry Wharton Shoemaker as a source. The story states that the cabin was built and run as a hotel by Jonathan Edgecombe, and in 1821, taken over by a man named Jake Cannon. (It’s worth noting that Shoemaker often changed the names of actual people, to protect them or their descendants.) 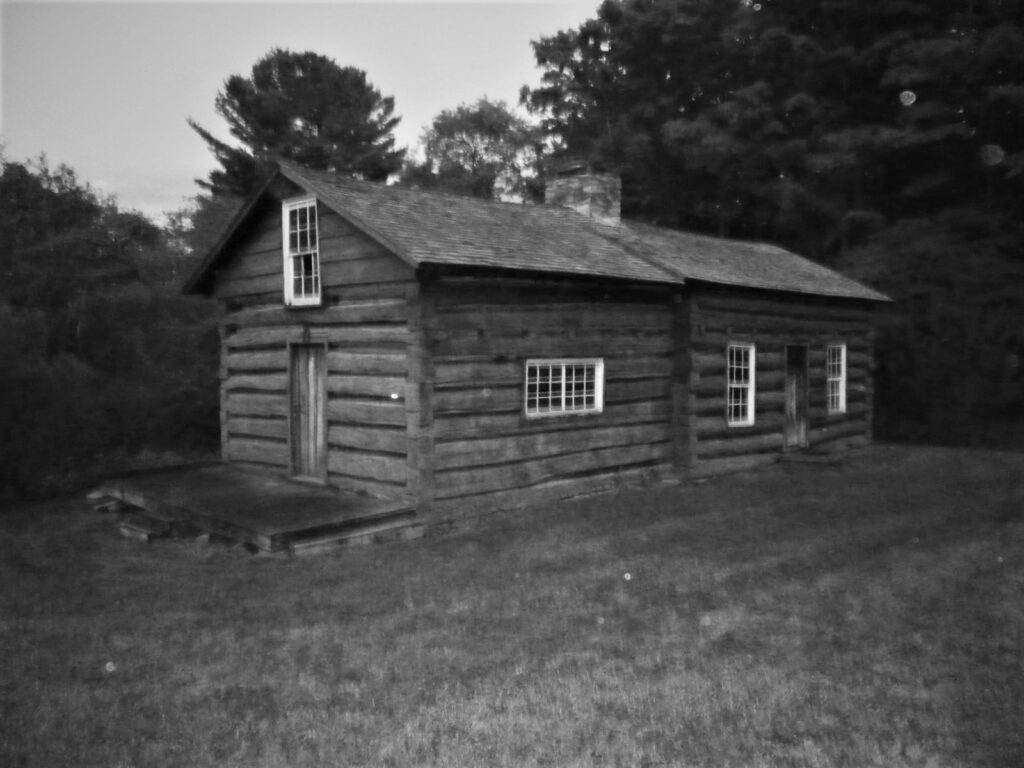 Nearby, in a shack on the property, lived a bootlegger. He had a wife and a foster daughter. Don’t ask me how a drunken bootlegger managed to get a foster child back then; the times were different. According to the story, one night when the girl was six years old, the bootlegger beat her to death with the strap from a horse harness, because of her failing some of her school lessons.

Not too long after that, Mrs. Cannon began to see a light. Often on nights when she was alone in the hotel, she would see a shimmering, bright light rise from a certain spot on the ground, move up into the air, and then disappear. So she decided to go out to the light and dig up the ground, as one does.

“It got on the pioneer woman’s nerves so much that she went out one day with a pick and shovel and dug at the place,” Lyman wrote in his book. “To her horror, she found the remains of the little girl with the harness trace wrapped around her waist.”

Leaving the body where it was and the ground dug up, Mrs. Cannon stormed over to the bootlegger’s shack to confront him. The confrontation went nowhere, as the bootlegger and his wife were gone. Returning to the grave, she found it empty. The little girl’s body had vanished without a trace.

Neither the killer nor the victim were ever seen again.

For years afterward, the light could still be seen. At random intervals, people living or traveling nearby could see the bright light, rising from the ground, hovering, and then suddenly blinking out. Lyman quoted Ed Irvin, a deer hunter from the area, as saying, “I investigated the strange light. It seemed to take the form of a gaseous, light-giving substance.”

Most sources for the story seem to agree that the light wasn’t seen as often after the cabin burned down in 1897. However, you never can tell with these haunted locations. The little girl never got justice; her murderer was never punished. Her restless spirit may still be out there.

So if you take a trip up to Cherry Springs State Park some night, look up at the stars…. But don’t forget to look down, and maybe see some ghostly lights, too. 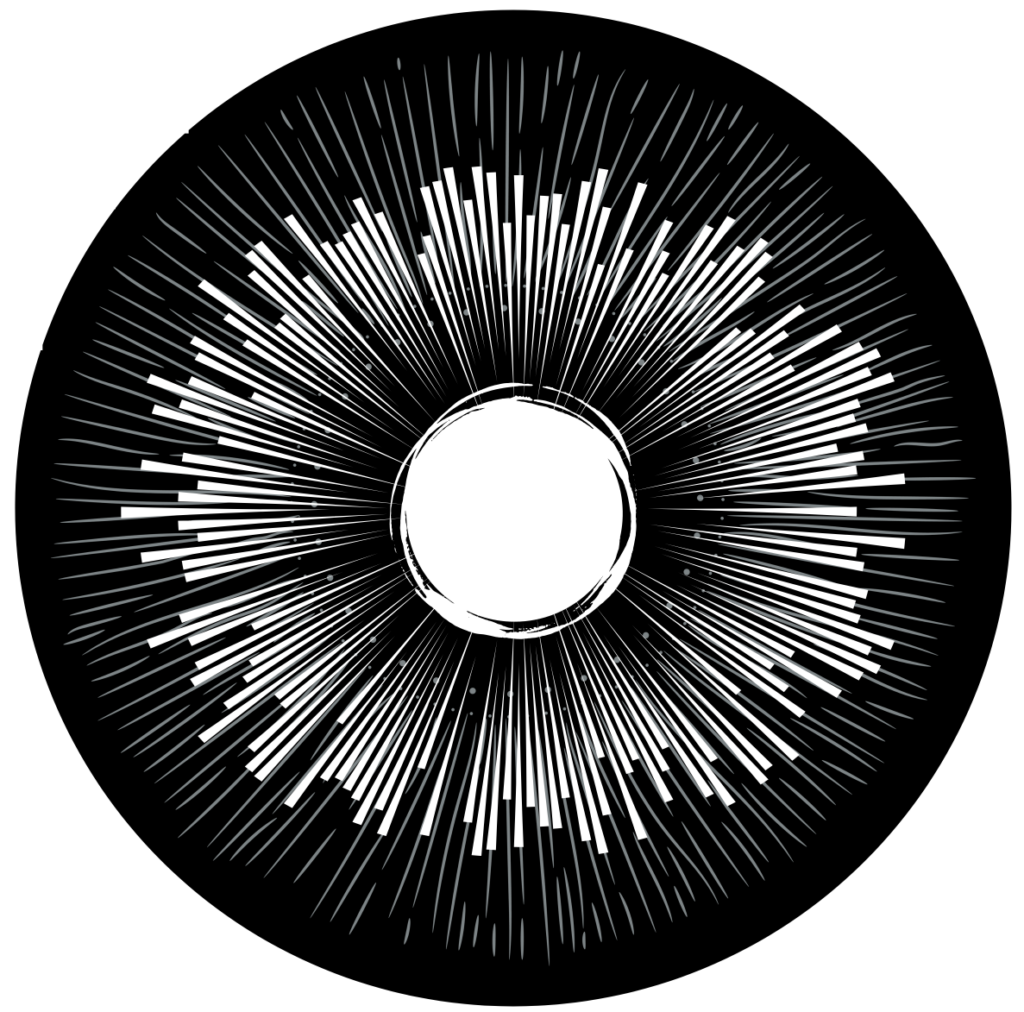 “Ghosts of the PA Wilds” describes a series of ghost stories from the region written by historian Lou Bernard, who also revels in folklore and the paranormal. Each Wednesday of October, and leading right to Halloween, the PA Wilds Are Calling blog will feature a new ghost story to celebrate the spooktacular season upon us.

One thought on “Ghosts of the PA Wilds: Of Dark Skies and ghost lights”