My first writing job was for a women’s magazine. Years ago, when I first started out, I was given a chance to write about local historical women for a sort of free coupon-based shopping magazine. Each month, I would select one historical woman and send in a column about her. That lasted for two years. To this day, when I run short on column ideas, I still sometimes gravitate back to women. Writing about them, I mean.

So that fits well in March, which is Women’s History Month. And I thought Molly Fox, of Lock Haven, might be a good topic.

Molly Fox left a scholarship fund to Lock Haven University, and it specifies that it be used to send students of “good moral character” to school. I’ve often wondered if any of these students have ever been curious about the woman who left them this opportunity. If they ever looked her up, they’d be in for some surprises.

Molly Fox was born Mary Ann Valentine in Chapman Township, Clinton County about 1870. In 1891, she married Ira Fox, a local teacher. The two of them moved to Lock Haven, and Ira got a job with the Lock Haven Trust Company. They bought the property at 106 East Main Street, now known as the Fox Building, and started a small store there.

After Ira died in 1935, Molly continued to run the business. She was often belittled by the local men as being a scandalous woman—Molly was well known for hanging out on the streets dressed in brightly colored, eye-catching red and blue outfits, considered inappropriate for their time. (Again, this was the 1930s. These days, there are nuns who dress more inappropriately than Molly Fox ever did.) She ran for school board once, but lost due to the male candidates vilifying her. 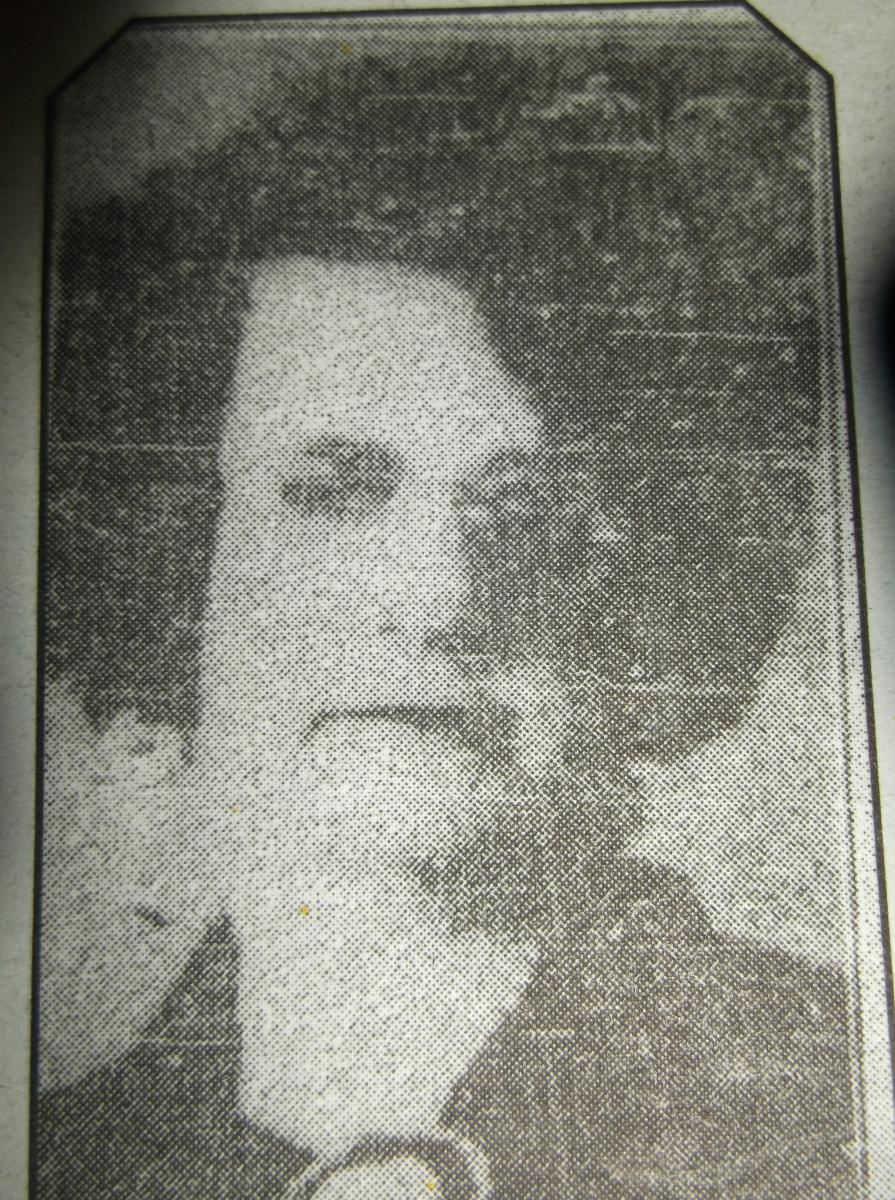 At one point, Molly confessed to a friend that the bright, eye-catching image was all an act. When she did business outside of Lock Haven, she took a train, and always brought a spare set of clothes to change into so she could look more conservative. But in her own community, Molly wanted to stand out.

One incident in the later 1940s happened because her neighbor decided to paint his house. He propped up a ladder and began to paint, but Molly appeared with a gun, informing him that the ladder was resting on her property. He removed it, and decided to lean out an upstairs window and paint what he could reach from there, maybe finishing the job later when Molly was out. She appeared with the gun in her window, declaring it her airspace. At this point, the police were called.

The gun turned out to be an old war relic, unloaded and inoperable. But nobody messed with Molly Fox very much.

Molly died on Christmas day of 1956, leaving money in her will to various causes. The majority of the money was placed in a trust fund to form the Mary Ann Fox Foundation For Charitable Uses, which would send students to college. And it stayed in that trust fund for three years, while the other wild stuff in her will was sorted out.

Molly’s will specified that no other body but her own should ever be buried in her cemetery plot, none of her properties were ever to be sold again, and that her neighbor was not allowed to build more windows in his house. You may recognize much of this as not being legally enforceable, and that meant that the courts took some time ironing out all the details.

By the time it was over, in 1959, the trust fund had swollen to $154,192, more money than Molly had originally had. I’ve always been convinced that Molly, a sharp businesswoman, did it deliberately to maximize the available scholarship money.

Her obituary refers to Molly as “An intriguing personality,” a description I can see no way to improve upon. Molly was amazing, and with the odd things she did, you could say she was crazy….Like a fox. 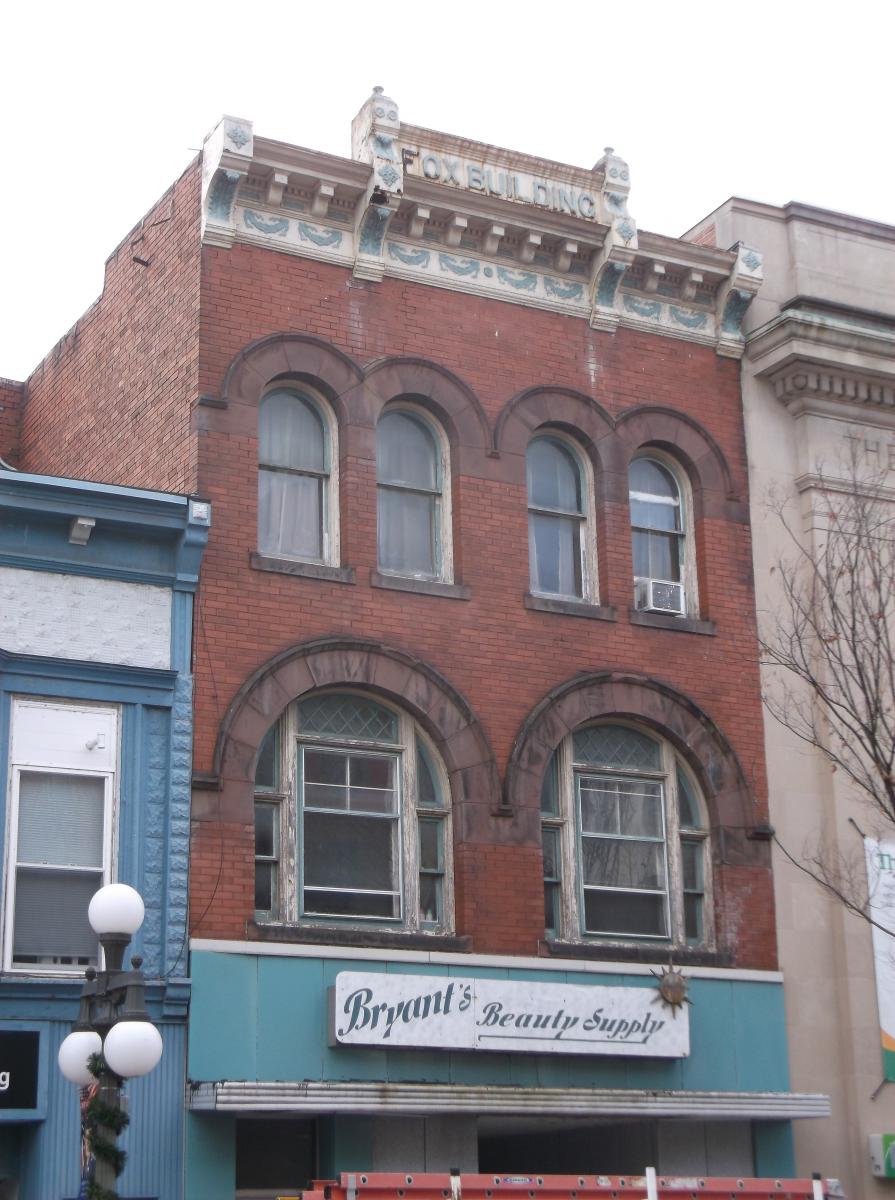