When I was a kid, there was this TV show called “That’s Incredible.” Some of you may remember it. Every week, the hosts (I remember Fran Tarkenton and Cathy Lee Crosby) would feature these unbelievable stories; all of them involved odd people, strange incidents, or some kind of absolute weirdness.

There was a doctor who burst into flame for no adequately explained reason. That episode sort of stuck with me. I remembered it growing up, probably because I always had a mild concern that I could also ignite without warning. For some reason, the other episode I remember vividly was the man who ate a bicycle, an incident that was unlikely to happen to me personally.

Maybe thirty-five years later, I had moved to Clinton County and picked up a book of local legends, “Amazing Indeed” by Robert Lyman, that I realized that I’d inadvertently moved very near the site of the incident, which happened in Potter County.

And then, not too long ago, my former editor LaKeshia Knarr mentioned the same incident, asking if I’d ever heard of it.

Well, I know when to write about a good story. This is the story of the Coudersport doctor who died due to a case of spontaneous human combustion. 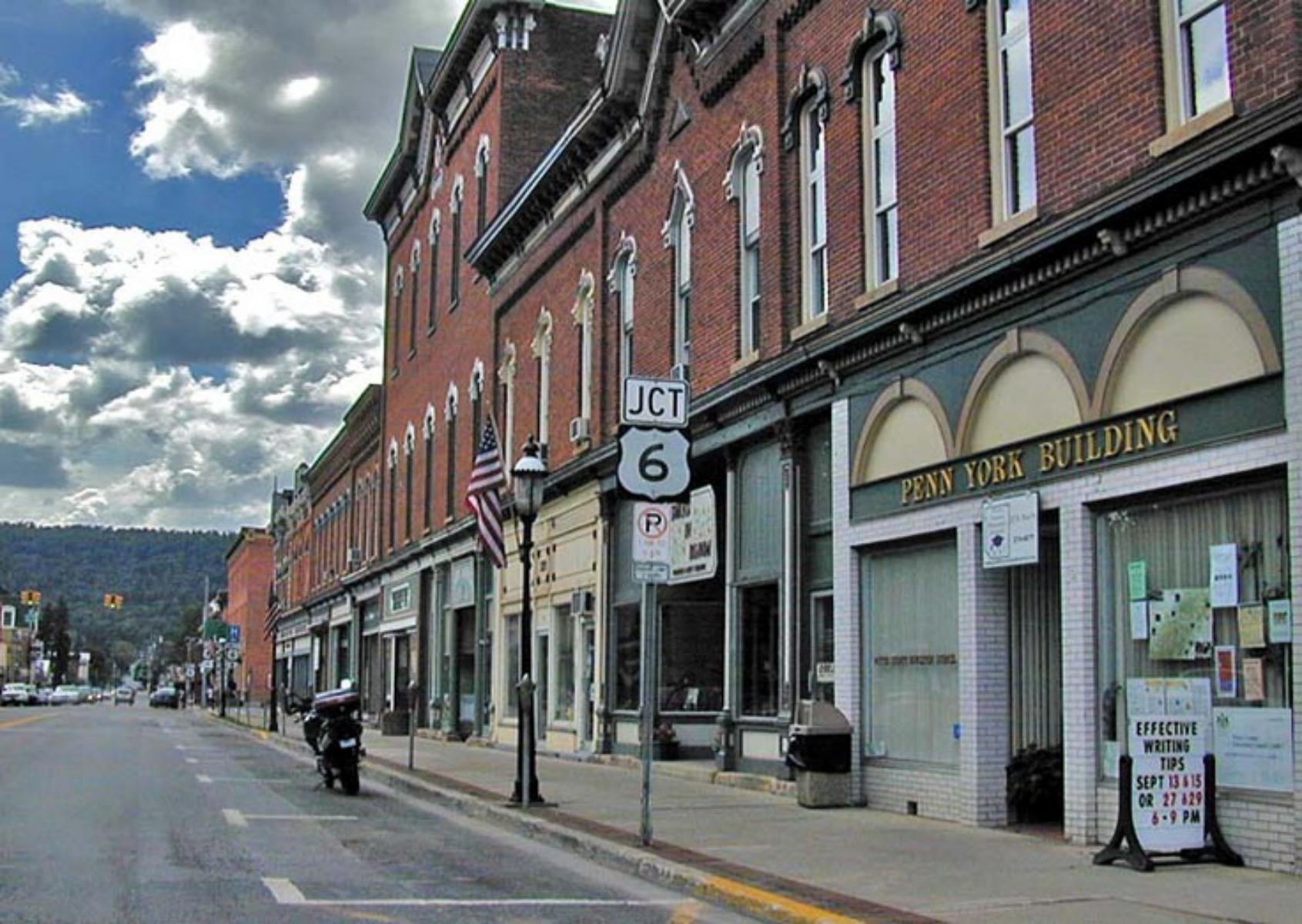 On December 5, 1966, gas company employee Don Gosnell was checking gas meters in Coudersport. At about nine-thirty AM, he entered the unlocked door of Dr. J. Irving Bentley of Main Street. Bentley was a 92-year-old retired doctor living alone, so when Gosnell smelled smoke, he became concerned and called out, moving further into the house.

In the downstairs bathroom, he found a hole burned through the floor, measuring about two feet by four feet. A segment of a burned bathrobe was in the tub, along with some money in a money clip, undamaged. The doctor’s walker was tilted up against the tub.

Increasingly alarmed, Gosnell went outside and called to two neighbors. The men went in and explored the house, finding the doctor’s remains in the basement and there wasn’t very much.

They found one foot and leg, severed below the knee, and the doctor’s head. The rest was just a small pile of ash, completely burned. No bones, organs, or anything else….just coarse ash.

Of course, after that discovery, the men called the authorities. Eventually, a state fire marshal was called in, and ruled the doctor’s death to be a rare case of spontaneous human combustion, meaning that Bentley had simply burst into flame for no reason.

SHC is somewhat different from simply catching fire. If a person’s clothes catch fire from brushing up against a heater, for instance, they are more likely to burn incompletely, not reduced to a tiny pile of ash the way Bentley was. In addition, nobody can easily explain the undamaged portion of the bathrobe and the unburned money in proximity.

Dr. Bentley was buried in the West Hill Cemetery, in Galeton, Potter County, up in the present-day Dark Skies Landscape. His death made a national TV show decades later and remains a mystery to this day. I remember watching this on television as a kid, about ten years old, and now here I am writing about it. Take that, Fran Tarkenton.