In December, I wrote about the arrival of the five-day Endless Mountains Adventure Race to the PA Wilds, an exciting new addition to the Adventure Race World Series. Those looking for a smaller taste of what those competing in the Endless Mountains will be experiencing will now have their own adventure to take on: the Race the Wilds Adventure Challenge, supported by Visit Clearfield County.

While most of our events are designed for more experienced adventure athletes, there is a special joy that comes with designing and directing races aimed at bringing new people into the adventure racing family that we love so much. 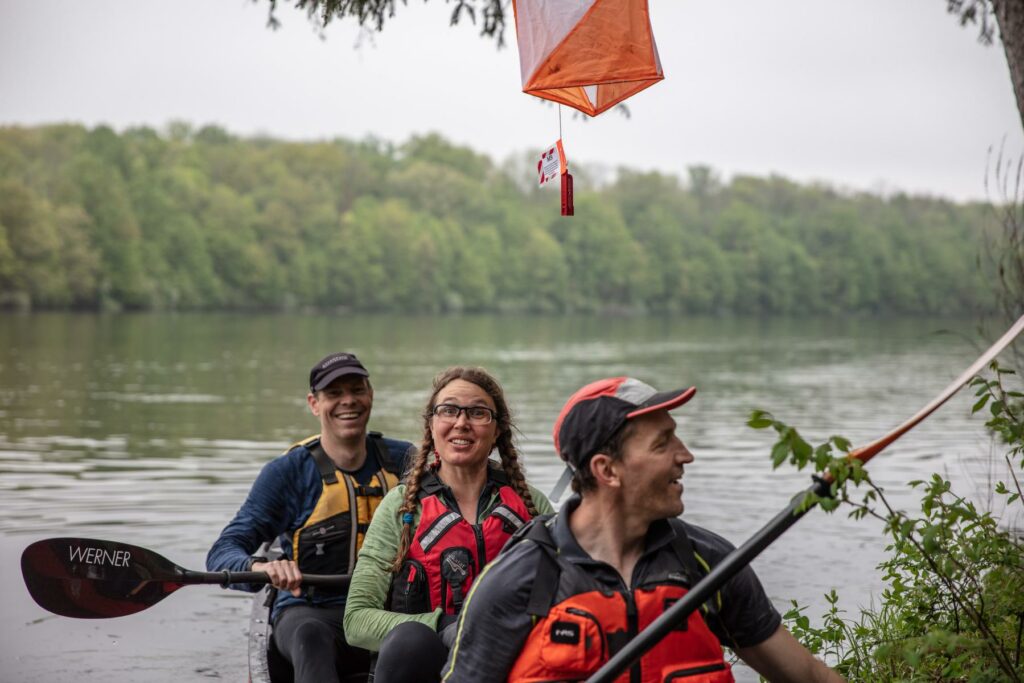 Are you looking for a unique outing in the woods with a couple of friends or family members? This race is for you.

Are you a competitive runner or multi-sport athlete looking to test your mettle at a new sport? This race is for you.

Are you an experienced adventure racer excited to explore a new area or push yourself for a podium finish? This race is for you.

You just need a bit of equipment, a general idea of how to read a map, and a sense of humor and adventure to help you reach the finish line. Training and practice with map-and-compass navigation will translate to better performance, but these races are accessible to a wide range of outdoor enthusiasts.

For those enticed by the idea of Race the Wilds, here is what you can expect: 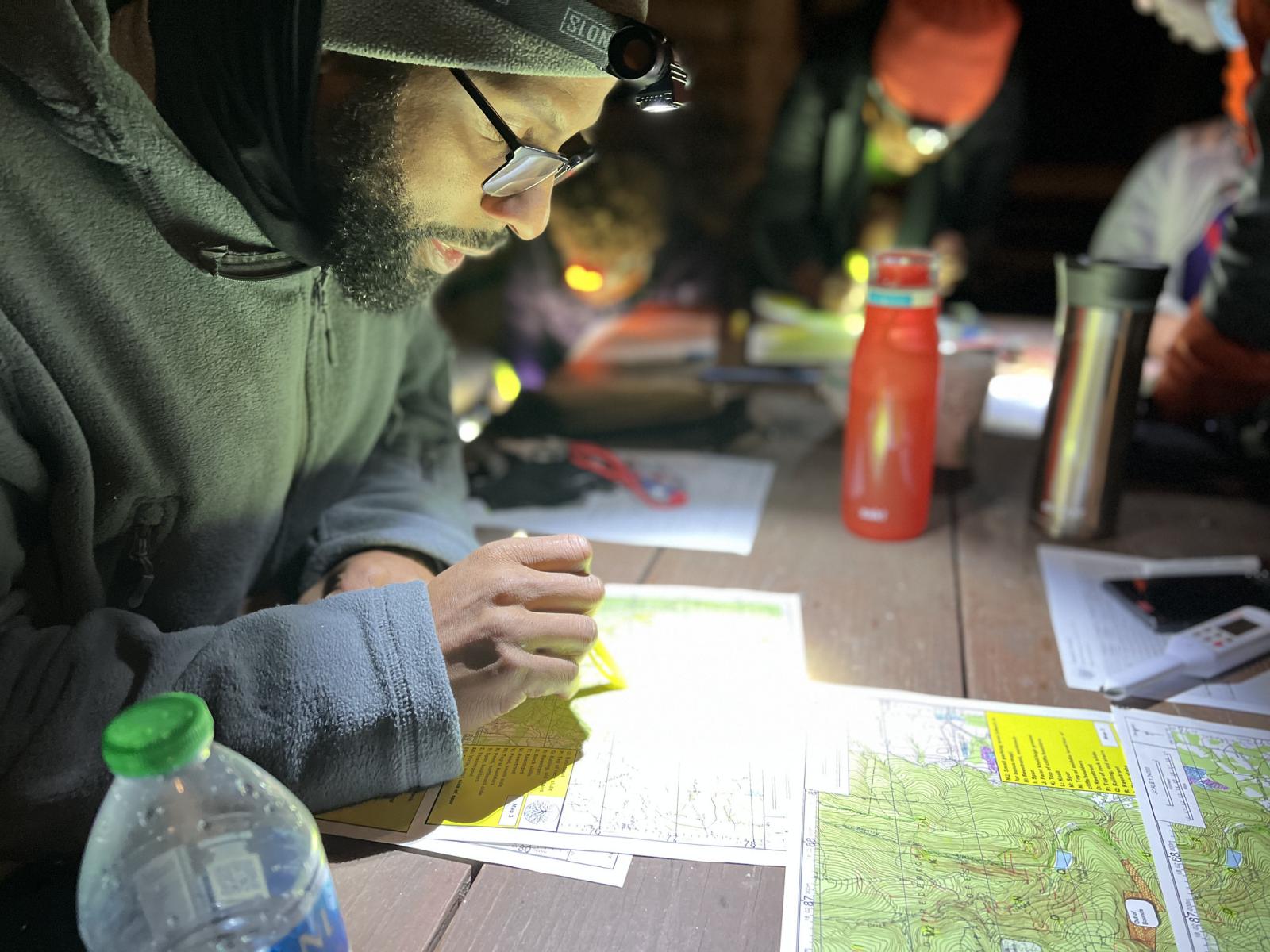 Still unsure what this is all about? Interested to learn more? You might start with the endorphin-filled series World’s Toughest Race: Eco Challenge Fiji, produced by Mark Burnett, hosted by Bear Grylls, and streaming on Amazon Prime. Since its inception in the 1990s, Eco-Challenge has inspired multiple generations of adventurers to enter the sport. Check it out. If you are inspired, like thousands and thousands of others have been, come join us in June.

Does six hours sound daunting? Not sure where to begin? The United States Adventure Racing Association hosts a terrific resource page for adventurous souls just learning about the sport. With a great “New to AR” article series, you should get a clear sense of what you can expect from your first adventure race.

Reach Out to Rootstock Racing!

Do you have other questions? We would love to hear from you! Reach out, and follow us on social media for updates regarding Race the Wilds, the Endless Mountains, and other Rootstock races. We hope to see you in the woods!

The Race the Wilds Adventure Challenge is an offshoot of the Endless Mountains Adventure Race, offering beginner adventurers an introduction to the sport and racers unable to compete in the multi-day race an opportunity to come explore the PA Wilds. All proceeds from Race the Wilds will be donated back into parks and organizations supporting or supported by the PA Wilds. Rootstock Racing is a 501(c)3 non-profit based out of southeastern Pennsylvania.

Brent Freedland brings fifteen years of competitive adventure racing experience and a decade of course design to Rootstock Racing. He has competed in more than 100 events, ranging in duration from six-hours to seven-days, and he prides himself on his mastery of the maps. His experience as lead navigator translates into an impressive level of detail in his course design. Brent is able to see the big picture of a race and works hard to develop a course that is at once accessible to less experienced racers and challenging for seasoned athletes. He values route choice, creativity, and well-placed checkpoints. 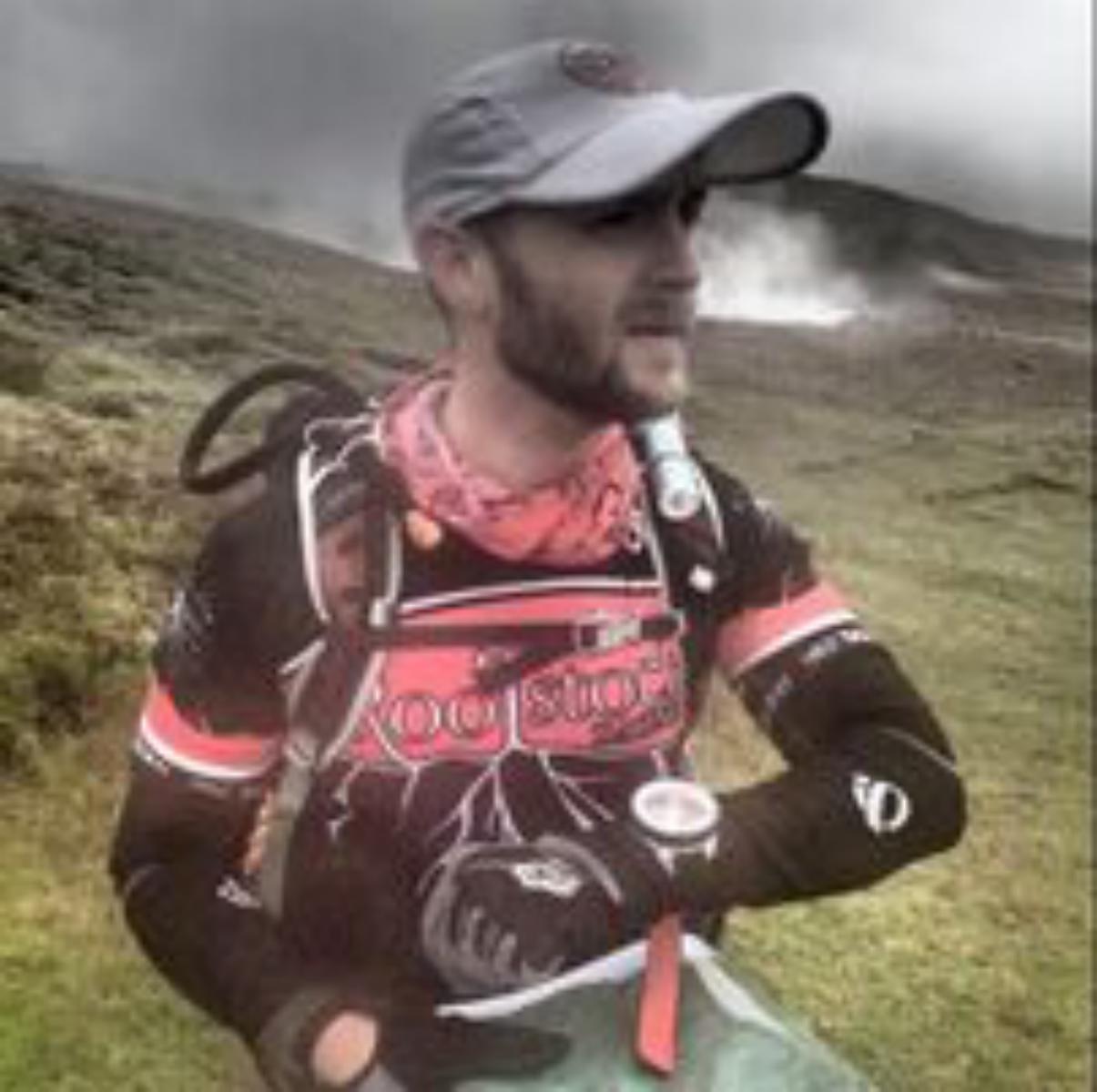 Snowmobile season starts this Friday, with trails open in ANF

Fall fly fishing on Kettle Creek in the PA Wilds