Public lands and photographers from the Pennsylvania Wilds were honored recently with news that their images placed in the PA Parks and Forests Foundation’s (PPFF) 2018 Through the Seasons Photo Contest.

This annual photo contest showcases images from Pennsylvania state forests and parks that are submitted by both professional and amateur photographers.

For the 2018 contest, six awards were bestowed on photographs featuring public lands of the Pennsylvania Wilds region, which is home to 29 state parks and eight state forests.

Kyle Yates, a professional juried artisan member of the Wilds Cooperative of Pennsylvania who resides in Brookville, earned Second Place in the Beauty All Around category for his photograph of Clear Creek State Park, which is located in the Cook Forest and the Ancients landscape of the Pennsylvania Wilds. (Photo pictured at right.) 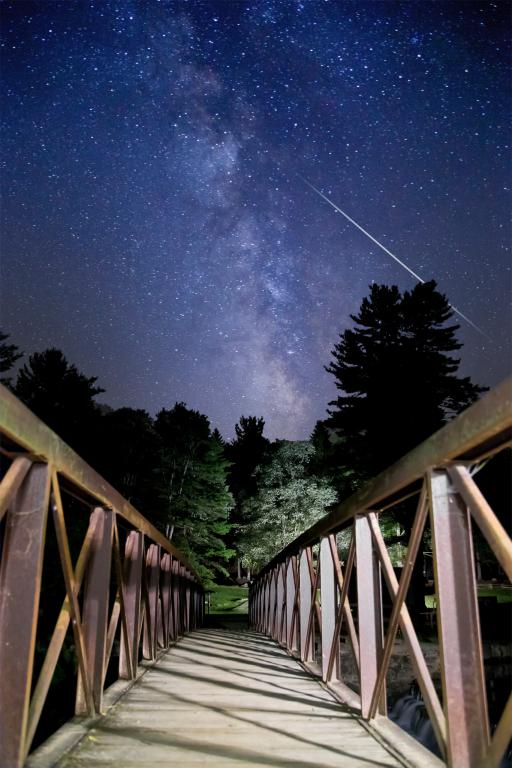 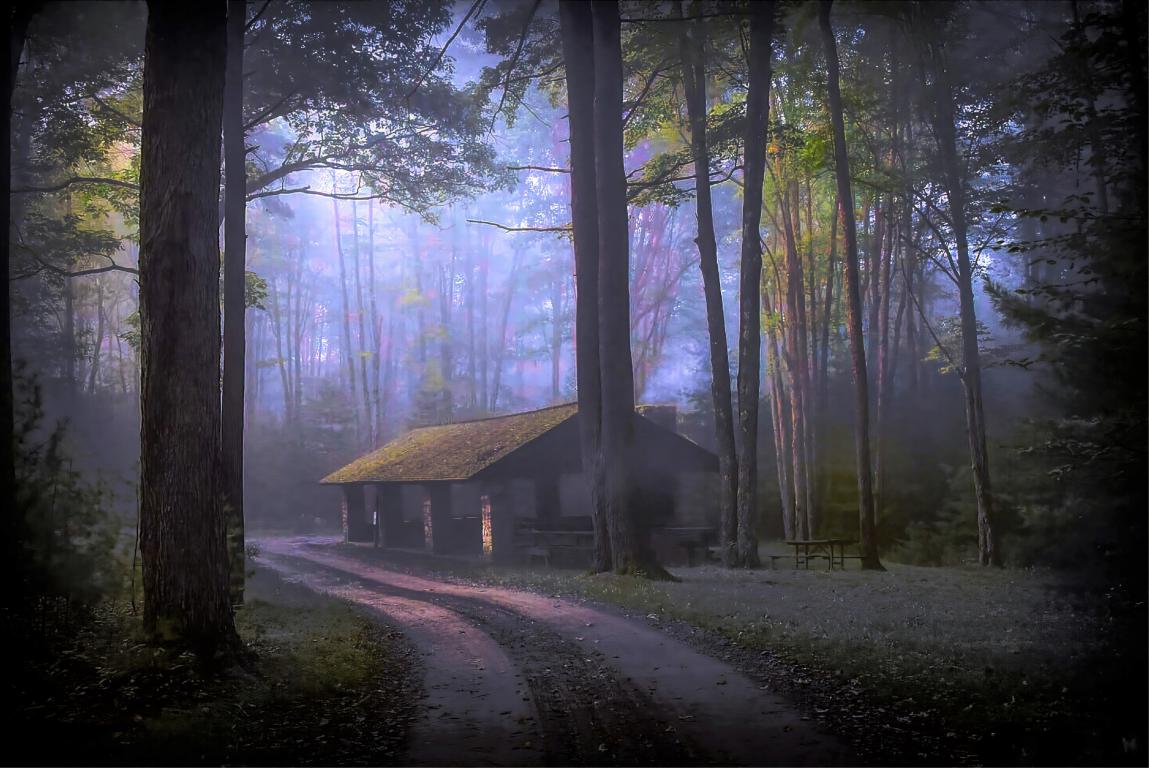 More than 400 photographs were entered into the 2018 contest, according to PPFF. Those that were awarded first and second place by popular vote and received critics’ choice awards in all categories, as well as two Best in Show images and an honorable mention, were exhibited at the Cleve J. Fredricksen Library in Camp Hill in April.

PPFF President Marci Mowery said the images “capture the beauty and diversity of our state park and forest system,” and she noted that “art is one of many ways that visitors enjoy Pennsylvania’s public lands.” 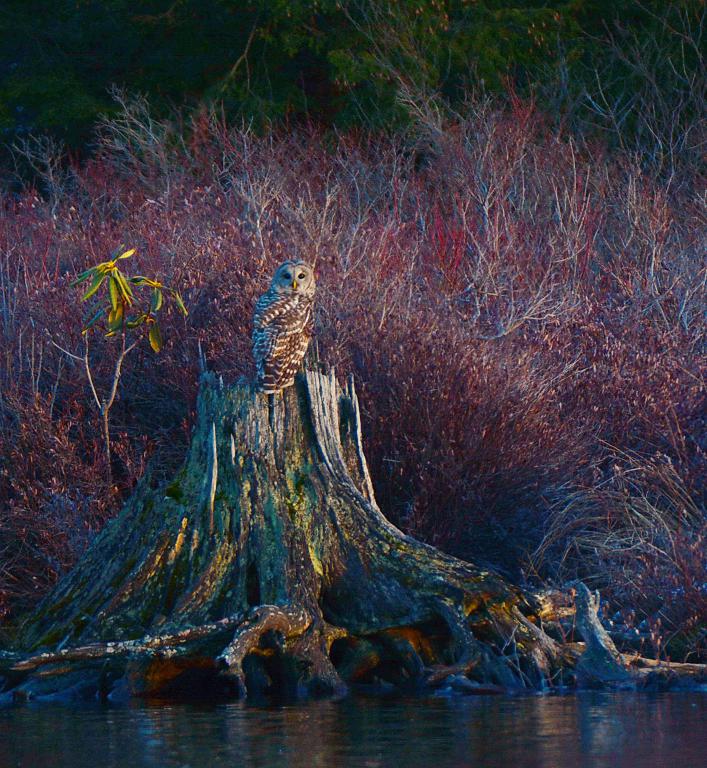 Want to show off some of your favorite images of state parks and forests? PPFF is accepting entries for the 2019 Through The Seasons Photo Contest until September 4. 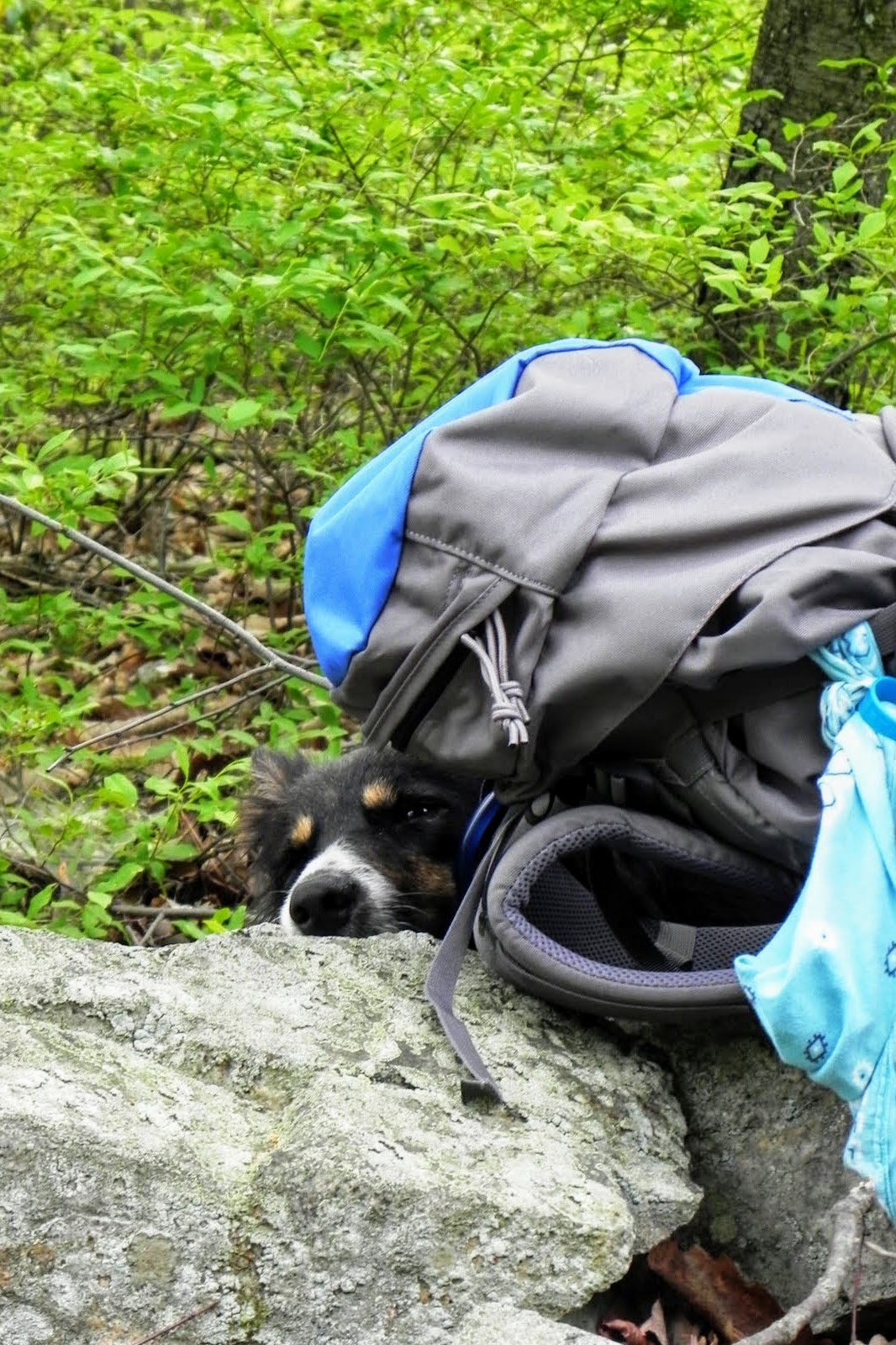 Pennsylvania Parks and Forests Foundation (PPFF) began in 1999 as a statewide nonprofit organization to provide a voice for the Commonwealth’s 121 state parks and 2.2 million acres of forest land. PPFF’s mission is to inspire stewardship of Pennsylvania’s state parks and forests through public engagement in volunteerism, education and recreation. Learn more at www.paparksandforests.org.

Take a First Day Hike to celebrate the New Year! 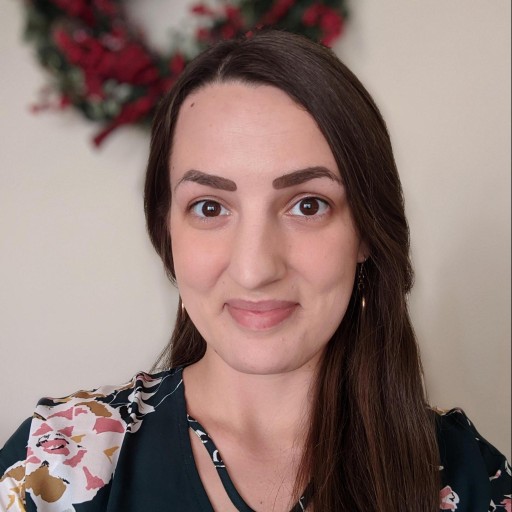