If you’re interested in music, you’ve likely been influenced by the Mills Brothers. Even if you’re not aware of it, chances are your musical tastes have been shaped by them.

This group from Bellefonte was groundbreaking, paving the way for many musicians to come. And they began in the Pennsylvania Wilds, in what is today the Centre County portion of the I-80 Frontier.

Though the Mills Brothers were all born into a family of nine in Ohio, they had strong family ties to Bellefonte. Some sources say that the Mills family was descended from fugitives on the Underground Railroad who settled in Centre County. Their father, John Hutchison Mills, was born to William Mills and Cecilia Simms, who lived in Bellefonte.

Where the Governor’s Pub now stands, William H. Mills had a barbershop. It was said that Frederick Douglass once got his hair cut there, in that small shop on West High Street.

John followed his father into the haircutting business, even after moving to Ohio. He had a barbershop quartet in his shop, which may have contributed to the early interest in music on the part of Donald, Herbert, Harry, and John Junior.

The boys, all of whom were born in the 1910s, began singing in their church choir as they grew. Showing some talent, they took lessons and began performing in front of their father’s store.

As their popularity grew, they entered a local contest, but onstage, Harry realized he’d lost his kazoo. So he improvised, mimicking the trumpet with his hands and his mouth, as one does. 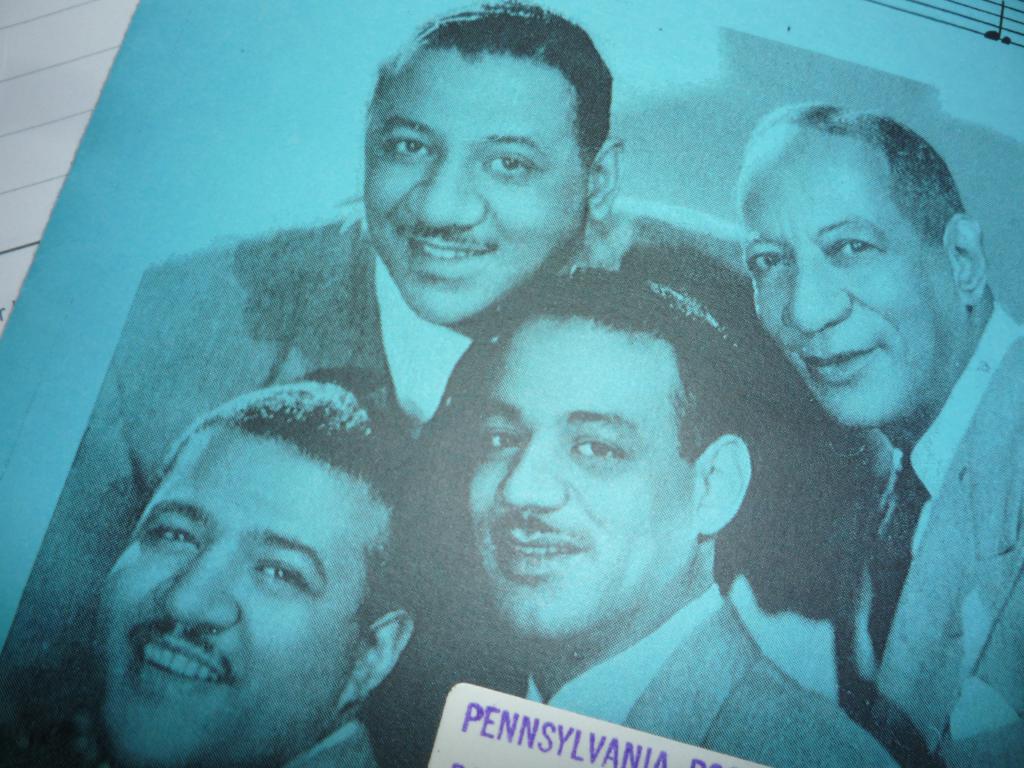 The brothers liked the sound, and began working that and similar tricks into their act. Between them, they learned to imitate two trumpets, a trombone, and a tuba, sometimes with John playing an actual ukulele or guitar to accompany them.

In 1928, the boys performed in an audition with a band for a local radio station. The station declined to hire the band. But they chose to hire the Mills Brothers, instead. Performing on the radio, they became local stars, and then sang for Duke Ellington when he came to town. Ellington liked their work, pulled some strings with his record label, and the boys got their big break.

Their popularity grew. Sometimes referred to as “The Four Mills Brothers,” they broke both racial and musical barriers, having a lasting impact on our society and the music industry. They were the first African-American performers to have a network show on radio, performing with CBS Radio in 1930. Later in their career, they were the first African-American performers to sing for the King and Queen of England.

Many of their songs sold over a million copies. The popularity of the Mills Brothers was impressive, especially during a time when African-American performers faced relentless prejudice. They put out many albums and made movie appearances, having a dramatic impact on music in American society. Their music is said to have influenced Louie Armstrong, Bing Crosby, and Billie Holliday, all of whom went on to create strong influences of their own.

The Mills Brothers were honored in 1976 with a tribute in Los Angeles hosted by Bing Crosby, celebrating their fifty years in show business. 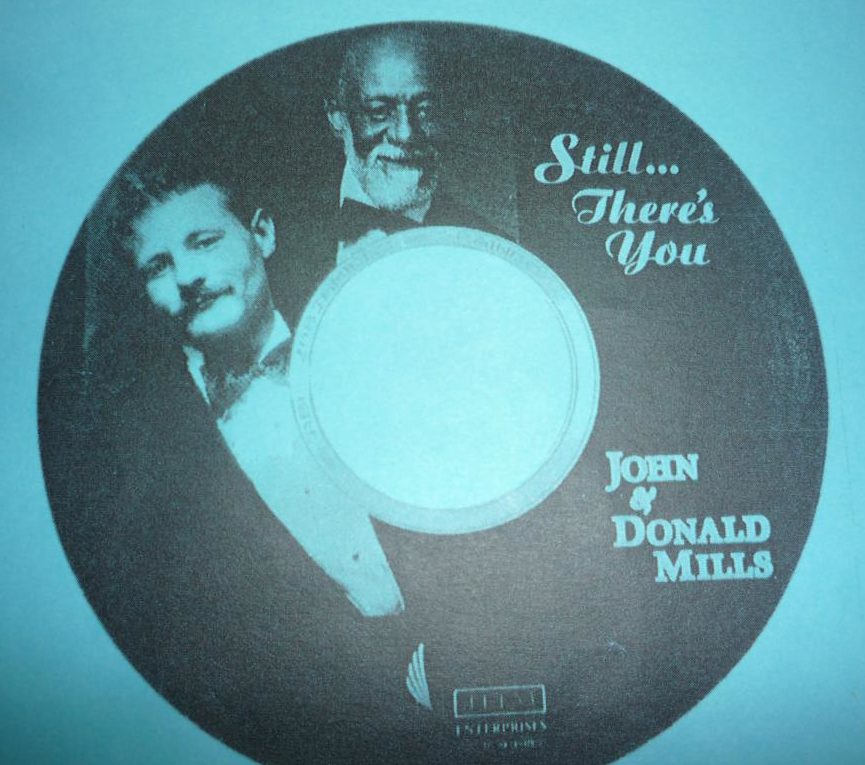 They continued performing even after the brothers began passing away, one by one. Donald, the final remaining original Mills Brother, passed away in November of 1999.

Today, the Mills Brothers are remembered in Bellefonte. If you should stop by the Governor’s Pub for a meal, take a look outside, on the sidewalk, just slightly downhill. You’ll see an historic marker. It’s one of those blue and yellow signs so common to Pennsylvania, and it tells the story of the Mills Brothers.

*Photos for this article were provided by the Ross Library.

February is African American History Month. Since 1976, this month has sought to recognize and celebrate the successes and achievements of African Americans in the United States. President Gerald R. Ford asked Americans to “seize the opportunity to honor the too-often neglected accomplishments of black Americans in every area of endeavor throughout our history.”