The King of the Dark Skies Landscape

“What is your name?”

“What is your quest?”

“What is your favorite color?”

Okay, so maybe it didn’t really happen that way.

A while back, my daughter and I went out on an adventure in the Dark Skies landscape, specifically southern Potter County, Pennsylvania. We were hunting down an old legend: there’s a story that claims King Arthur was buried in the Pennsylvania Wilds.

The legend goes back over a hundred years. In the 1960s, it was told by Hiram Cranmer, a resident of Leidy Township. Cranmer was referred to as a “chronicler,” a title I see no way to improve upon. Cranmer collected these old legends and relayed them to several writers who put them down in books for future generations. This one, he claims, was told originally by the Native Americans in the area. 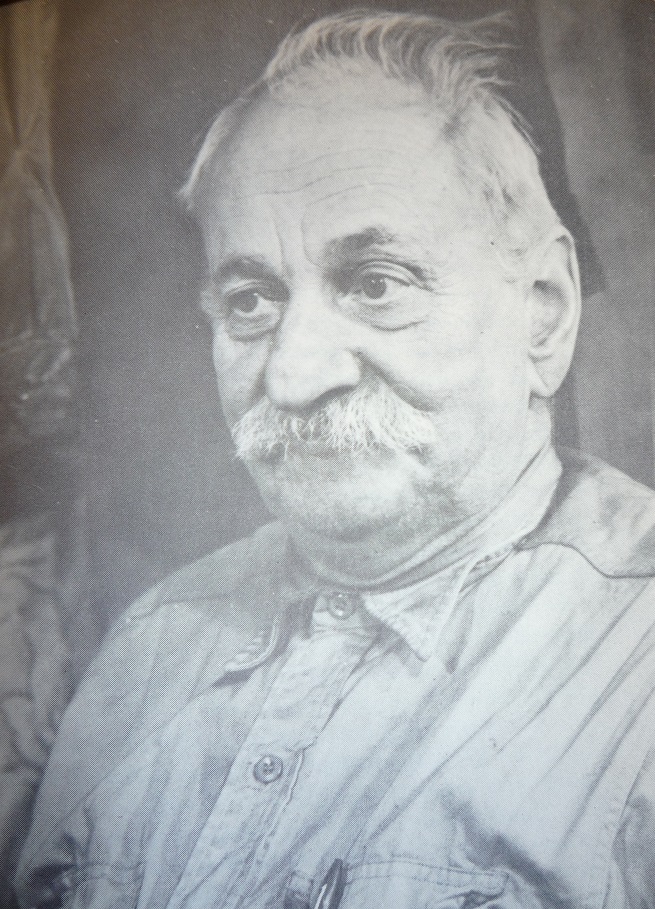 The site is in southern Potter County, where a stream called Windfall Run passes through the forest. This is the spot, supposedly, where a king was buried. (There are over a hundred places where King Arthur is thought to have been buried. But there’s only one in the Pennsylvania Wilds, so that’s what I’m going with.) 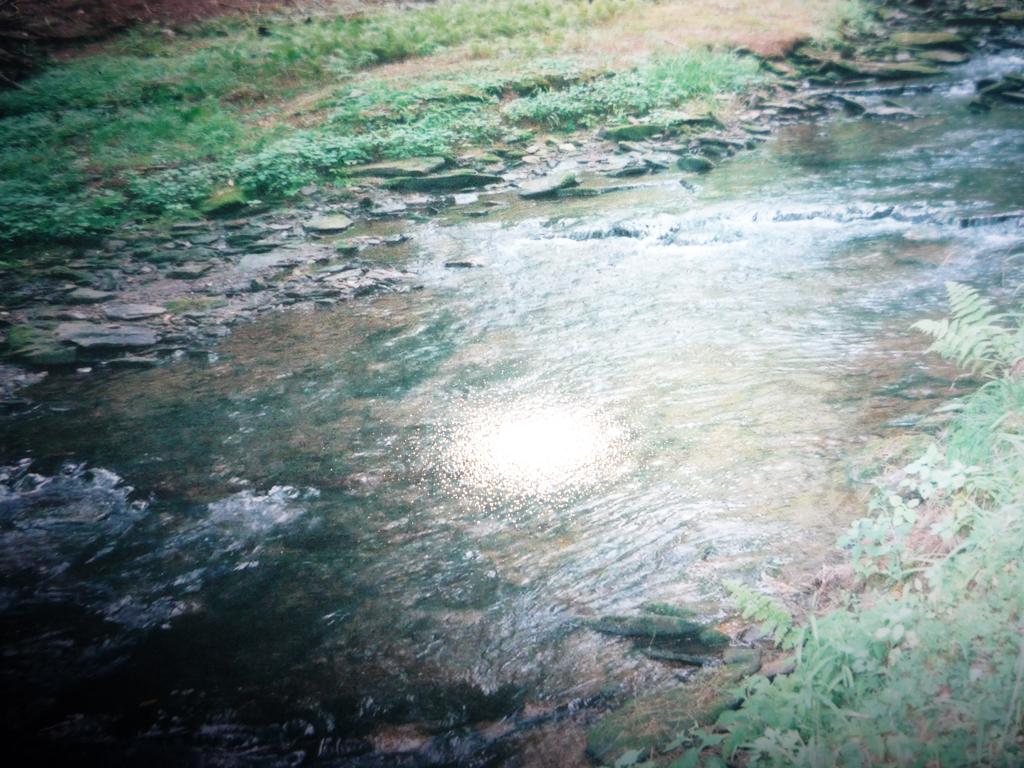 According to the legend, King Arthur was wounded in battle. Having heard the story of a healing spring in present-day Pennsylvania, he and his entourage traveled to find it. Upon discovering the healing spring, King Arthur drank from it and healed his wounds. He and his men stayed in the area afterward, living for years until his death.

When Arthur died, his men diverted the stream, digging him a deep grave. They lowered him into it, built a cairn over him, and then let the water run back into its course. King Arthur’s cairn remained in the water for a long time, until finally it was too damaged to see.

“The grave was made ten feet deep, and the king was put into it in a stone coffin,” Cranmer said as he re-told the legend. “Then it was all covered over and the stones on top fitted with a keystone so no one could loosen it.”

Cranmer gave no indication whether or not King Arthur and his men had been carrying coconuts on their journey.

A couple of years ago, when my daughter and I heard this legend, we went out looking for the grave of King Arthur. We found the spot, very near Cross Fork where Windfall Run joins Mud Lick. There was a small wooden footbridge there, and just for fun, we asked each other about name, quest, and favorite color, just like it happens in the “Monty Python” movie. There doesn’t seem to be a cairn of any kind, though Cranmer did say that it was destroyed.

In doing the research, though, I did find an interesting historic fact that may explain where the legend came from. 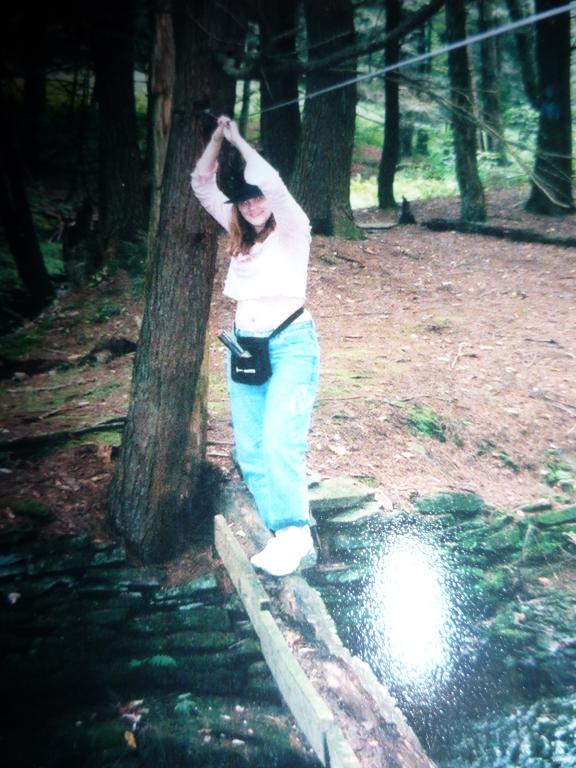 According to some records, there was once a wealthy lumberman who lived in the area, and his name was Charles King. Over time, it’s not too hard to see how the “rich man named King” turned into “King Arthur” with the repetition of the legend.

It’s located in a nice part of Susquehannock State Forest and it’s a good hike. And if you’re interested in getting there, you can drive into Potter County on Route 144, and, just west of Cross Fork, get onto Cross Fork Creek Road, going roughly north. Turn left onto Windfall Road, and look for Mud Lick. (When I went exploring, there was a small sign.) Hike down the path, and you’ll find the place where the two streams meet.

That’s the spot. That’s the place of a legend. The area where a King was said to be buried.

PA Wilds Makers Market: An opportunity to find your next WILD thing