Ninety-five years ago, the Pennsylvania Wilds area got a special visitor. Part of the visit was planned, part unplanned, and part was a complete farce. It was April of 1926, and the visitor was Helen Keller.

I assume I don’t need to explain to you who Helen Keller was. But just in case, she was born in 1880 and lost her sight and hearing as a baby. Facing immense odds, she overcame her disabilities and grew up to become a famous author and activist. But you didn’t need me to tell you that. Everyone knows Helen Keller.

Everyone knew her back in 1926, as well, and she was doing some work in what later became the I-80 Frontier. Keller was in Williamsport, doing some work for the American Foundation For The Blind. Her goal was to raise two million dollars, and one of the people she was working with was Williamsport Reverend J. G. Gilloegly.

Through sheer coincidence, Gilloegly had recently received a letter from his niece Constance, who was a student at the Central State Normal School, later Lock Haven University. Constance, unaware that her uncle was presently working with Keller, mentioned her respect for Helen Keller and the interest many of her classmates had in her. Gilloegly told Keller about the letter, and Keller agreed to make a little side trip to Lock Haven.

Driven by her teacher, Anna Sullivan Macey, she arrived at the college at about three in the afternoon to an impromptu assembly of students. Introduced by school principal Dallas Armstrong, Keller gave a speech and took questions. The local newspapers described her voice, which Keller had developed without ever hearing another voice to imitate.

“Miss Keller’s voice is not unpleasant,” the papers reported. “It is low and rather full, though a little harsh and colorless. Her words are spoken slowly, and sometimes the pronunciation is hard to understand. She speaks a syllable at a time and her sentences are sometimes spoken in a monotone. She has a vivacity, however, and an expressive mobile face, that livens her speech at times, reflecting the attractive and powerful personality which enabled her to break through the silence that tried to shut her in.”

One of the topics included in Keller’s speech was her arrival in the Pennsylvania Wilds area, which she described as “an adventure in the small hours of night.” This was in the middle of Prohibition, and the I-80 Frontier was a big bootlegging area at the time. Which is how, as they arrived in central Pennsylvania late at night, Helen Keller and her companions were pulled over by the Feds.

Shining bright lights on the car, federal agents stopped them and approached with their revolvers drawn. They ordered the women out of the car, and searched it for bootleg whiskey, obviously not finding any.

“They got a real shock when they found out their suspected bootleggers were only three lone women,” Keller commented.

Keller continued with her speech, to the delight of the gathered students.

“Before long, you will all go out into the world, teaching and spreading the light,” Keller said. “I would like you to understand the problems of the blind and how to help them in the right way. We suffer not so much from blindness as from the attitude of the world toward us. If I could only make people realize that the blind are just like seeing people in the dark, half the battle would be won.” 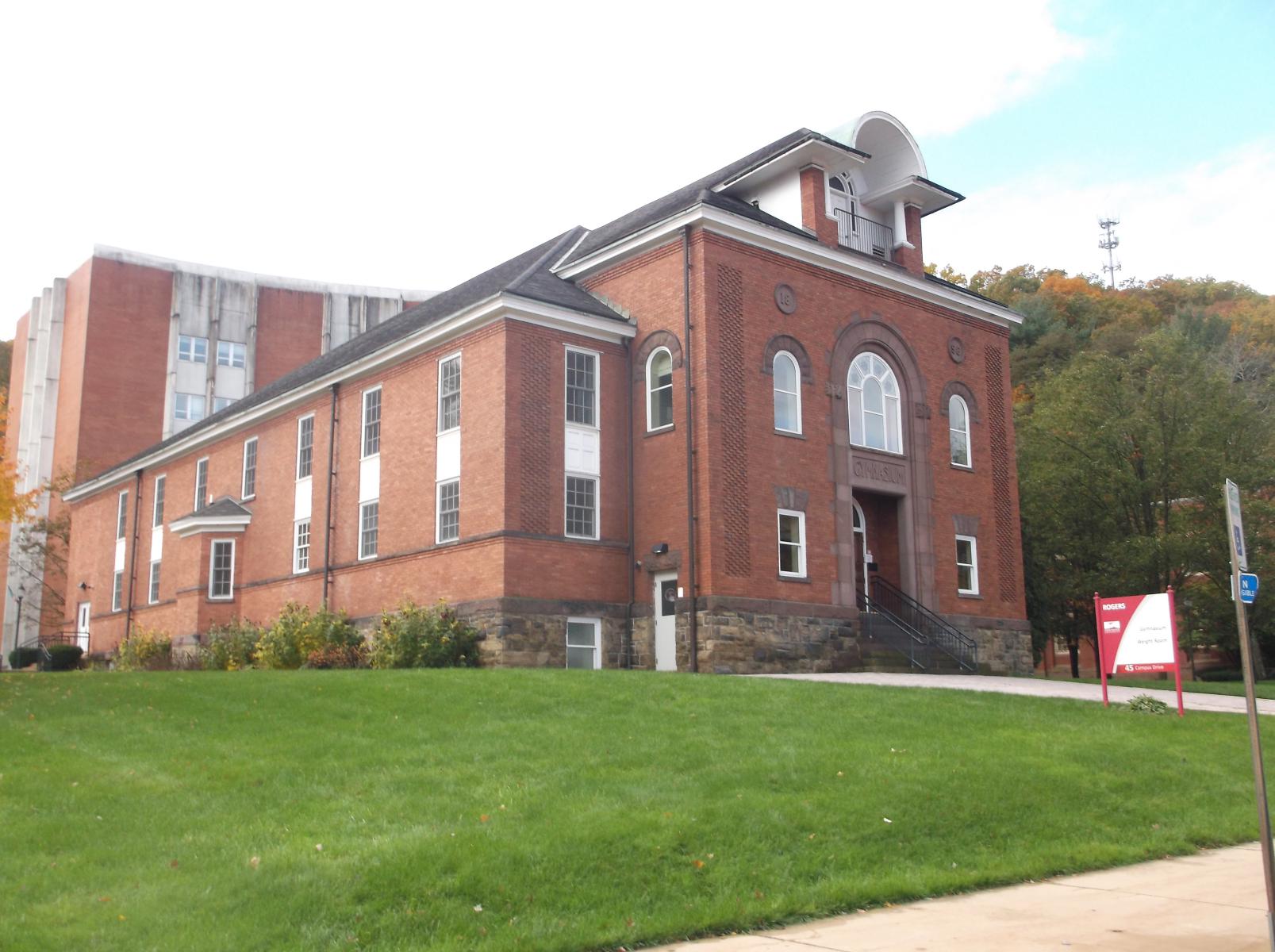 Keller took questions, and spoke with the students afterward.

There are many reasons to visit the Pennsylvania Wilds, and many interesting things that have happened here. Among all of the other points of interest, it’s also the only place in the world where Helen Keller was mistaken for a bootlegger.