Ordinarily, if someone claimed to have seen fairies in the Pennsylvania Wilds, you’d have to ask what they were drinking. And maybe if you could have some. But that’s assuming that you weren’t in the Dark Skies Landscape, where there is an old legend that fairies existed, with possibly some truth behind it.

This comes from a piece of local folklore written down by Henry Wharton Shoemaker, the writer and folklorist from McElhattan. Shoemaker wrote down a lot of old stories, which he claimed to have heard from various sources. His detractors always claimed that Shoemaker made the stories up, but when you look into them, there is often some accuracy there. Like many folklore stories, dig deep enough, and it turns out there’s some truth to it.

Shoemaker told a story of fairies in what is today Clinton County. The story begins in Germany, with a girl named Lotte Rudeshili.

Lotte, while exploring the forests in her native Germany, found a tribe of fairies living there. She enjoyed spending time and visiting them, and they made her their queen. Later when she became engaged to a young man named Wilhelm Schwartz, she showed him the fairies, and they accepted him, as well.

When Lotte’s parents announced that they were taking the whole family to America, Lotte and Wilhelm made a plan to bring the fairies with them. They smuggled a dozen fairies in a sack — Shoemaker is amusingly precise about punching air holes in the sack. Also about bribing the Customs officials to keep him from opening it, a surprisingly realistic detail in a fairy story.

The family settled on a farm “Along the Pike,” which a little research shows to be the present Coudersport Pike, in Woodward Township. Lotte and Wilhelm released the fairies in the forest, where they proceeded to interact with the local wolves and panthers. They married, and Lotte became Lotte Schwartz. And years later, when she died, the story says that on a full moon, especially in June, the fairies would dance around her grave.

Though I don’t actually believe fairies are in Clinton County, I like looking into the origins of these stories. So I did some research and actually visited the cemetery, because I like to go the extra mile for the Pennsylvania Wilds. Also I was bored.

The cemetery where Lotte was said to be buried was most likely the Swissdale Cemetery, along Croak Hollow Road just off of Route 664. This connects to the Highway to the Stars, leading to Cherry Springs State Park, if you happen to be up that way. 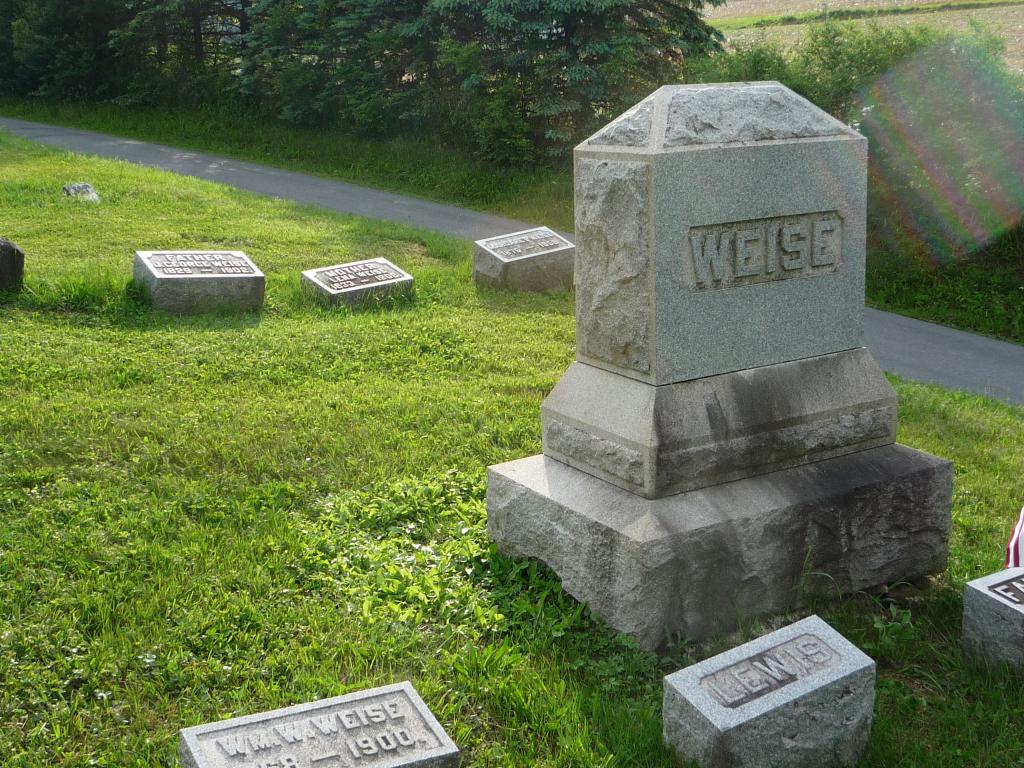 Someone who settled along the Pike in the old days would have been most likely to be buried there, and Swissdale was settled by Swiss and Germans, which also coordinates with the legend. (It was originally called “German Settlement.”) June 5th was the full moon, so my family and I drove up there to see how well it coordinates with the story.

There is nobody named Lotte Schwartz buried in the Swissdale Cemetery, but that’s not really an obstacle — Shoemaker often changed the names to protect people who were still alive, or had relatives who were. “Lotte Schwartz” was probably a pseudonym.

As my family and I walked through the cemetery looking at the stones in the full moon, insects flew around us, some of them huge. I saw a gravestone covered in wood roaches, some of them a couple of inches long. And I thought about the legend.

A hundred years ago, on a full moon in a remote cemetery, it wouldn’t have been too hard to take a look at the large forest bugs, and mistake them for magical fairies. And very likely, that’s how the legend began. 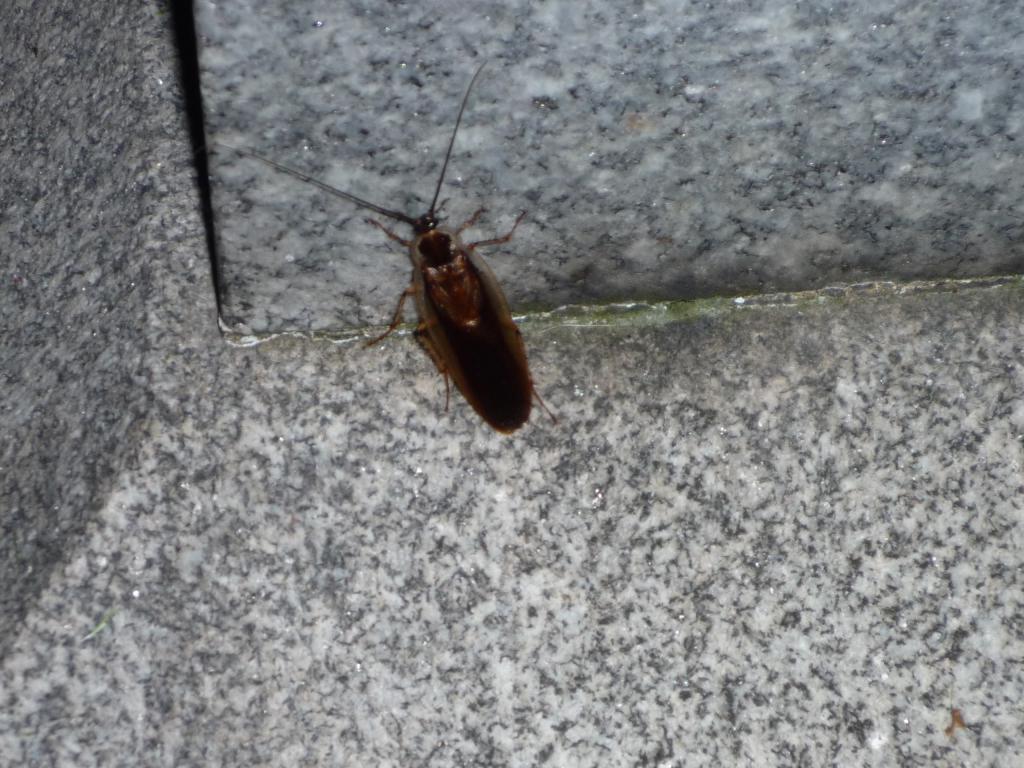 Often, legends have some grain of truth to them. And it is true enough. If you go out and visit the Pennsylvania Wilds, it is a wondrous place. And there is magic here.

The King of the Dark Skies Landscape