We all have our little holiday traditions. Gifts, trees, food, family, and so on. Every year around this time, we take comfort in our routines, and dust off these fun little things we do.

As a history writer, I have one of my own, an odd little thing I like to do. Every year I dig into the old archives, and write about holidays from the past. There are some interesting stories out there, and I like to bring them to light.

In Dark Skies Country, a hundred and forty-three years ago, there was an interesting one.

Christmas in Potter County had some wild stuff happening back in 1879, and the Potter Enterprise reported on it all.

“Christmas,” the newspaper said. “Merchants lay in holiday goods. Many Christmas trees and lots of gifts. The snow plow busy on the 22nd.”

The snow plow wasn’t all that was busy around that time, by the way. In the week leading up to Christmas of 1879, three new children were born to three different families. The first was early on in the week: “Last week an heir was born to Mr. and Mrs. Zenas Bryant,” the newspaper reported. The article went on to state, “At W.A. Crosby’s appeared a fine Christmas present, a boy, weight unknown. At Owen Metzger’s a like affair took place a day or two later, and another boy is added to the population of Coudersport.” 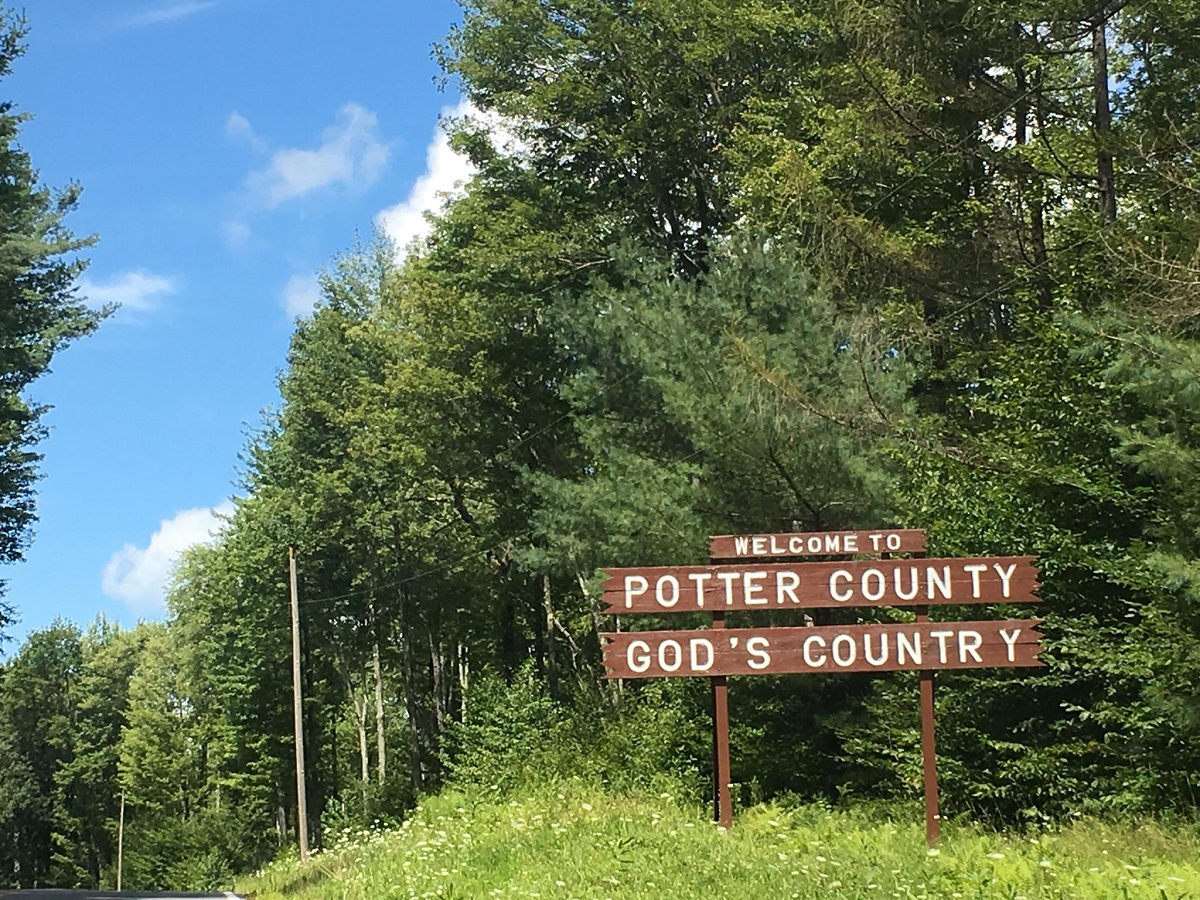 Local hunter L.F. Andrews was prepared for a nice Christmas dinner. That month, he’d shot a total of seven turkeys, weighing a total of ninety-seven pounds. He and his friends only had to worry about side dishes.

These pleasant incidents helped to offset some of the chaos caused by a local burglary. A young man named Oscar Seifert broke into the home and business of a Mr. Nye. Seifert tore the place apart and stole some money, clothing, and a gun.

When Nye returned, he found his place ransacked, and discovered a glove on the bed. (Not the last time a single glove would be a clue to a criminal.) Nye didn’t recognize the glove, but he must have had some suspicion that Seifert was the burglar, because Nye and a friend came up with a plan.

The friend took the glove and mentioned it in front of Seifert, claiming he’d found it in the street. Seifert immediately claimed it, showing the matching glove to prove it was his.

At this point, Nye and his friend accused Seifert of the theft, which he denied, claiming to be innocent. Then he immediately attempted to leave town, as innocent people do. He was brought back by a local constable, who took him to jail, and on the way, Seifert gave up and retrieved the gun from where he’d hidden it in a local quarry. He was sentenced to a reformatory, and Nye got his property back, making it a good Christmas for everyone but Seifert. 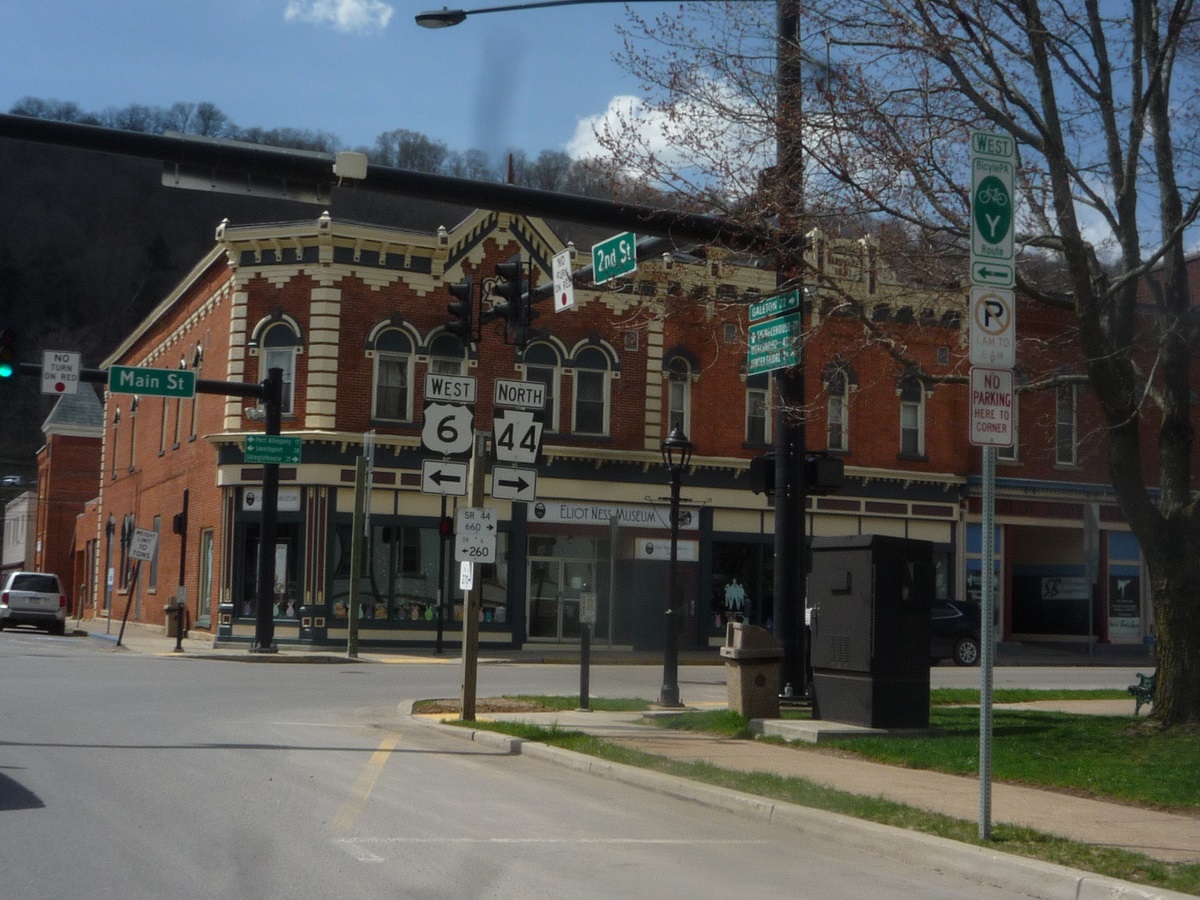 That was Christmas in Potter County back in 1879. The people of the past all had their own holiday traditions, as we do. And as Christmas comes around again, I’d like to thank everyone for taking a moment to join me in one of mine.