30th Anniversary in the Pennsylvania Wilds

This month is an anniversary for me. Not my wedding anniversary; that was last month. September is thirty years since I first moved to the Pennsylvania Wilds.

It wasn’t the Pennsylvania Wilds at the time, of course. As a tourist promotion area, the PA Wilds weren’t created until 2003, so I still had thirteen years to go. But it was early September of 1990 when I moved to Lock Haven, Clinton County, which was later to become part of the Pennsylvania Wilds.

Why did I move to central Pennsylvania? I generally tell people I lost a bet with the witness protection program. But the truth is that I used to spend the occasional summer here in Lock Haven, visiting an aunt who lived along the Bucktail Scenic Byway. When it came time to move someplace, at least I was familiar with the layout.

Today, the PA Wilds is divided into six landscapes: The I-80 Frontier, Pine Creek Valley and the PA Grand Canyon, Elk Country, Cook Forest and the Ancients, Allegheny National Forest and Surrounds, and Dark Skies. Though I can’t say I remember when I visited each of them for the first time, I do have some good memories of discovering some of these areas.

It was Labor Day weekend of 1990 when I first moved to Lock Haven, in a small apartment along Water Street. I remember feeling lonely, that first night. I was on my own, with nobody I really knew, living halfway across the state from where I’d grown up. But I went out and walked, discovering what would later become part of the I-80 Frontier.

Every year, the Lock Haven Jaycees hold their annual Labor Day Regatta, and it just happened to be the first weekend I was here. So I got to experience that. I walked the fairway and saw the sights, bought some food and watched the boats race on the West Branch Susquehanna River. And that was it: the beginning of me falling in love with this area, discovering all of the wonderful things it has to offer. 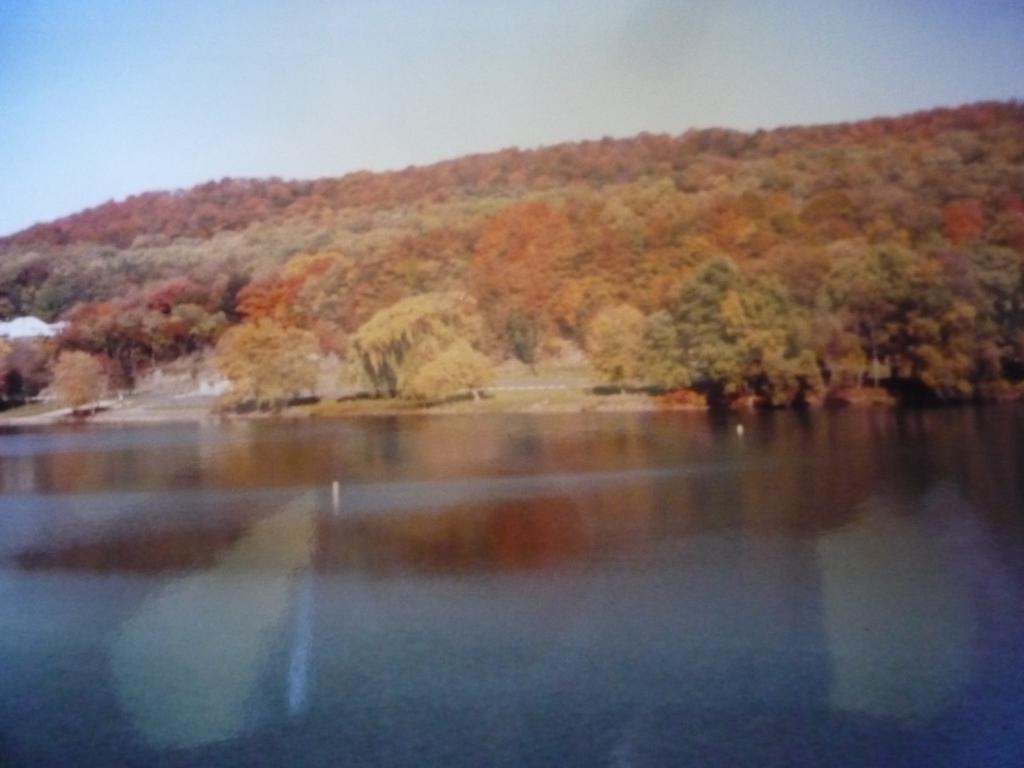 A few months later, I’d found a job—Nothing I’d call a career. But I’d made a few friends, and they invited me to go with them to Hyner View State Park, which I hadn’t heard of before. So I grabbed my camera, and we jumped in a car and rode up, my first time in what would later become Elk Country. (I suppose it was my first time in Dark Skies, too; from Lock Haven you sort of drive through one to get to the other.)

At almost two thousand feet above sea level, the state park built by the CCC towers over the Susquehanna River. I remember people hang gliding that day, and I even saw a porcupine in a tree, and I took photos of all of it.

A few years later, I’d made some contacts, and joined the Lock Haven Jaycees, the same group that held the Regatta my first day.

I’d gotten involved with some programs statewide, and at one point, I was attending a meeting in State College. A representative from Warren was there, and they were just about to hold their annual July Fourth parade. She invited me back with her to Warren to help, and on impulse, I agreed. (You can get away with that sort of thing when you’re still single and have a terrible job.)

So I disappeared to Warren for the weekend, my first time in Allegheny National Forest and Surrounds. To this day, I love Warren: a neat community with a lot of history and activities for everyone. Mostly I spent the weekend helping a group create their parade float, and then rode it in the parade, which was a great experience. 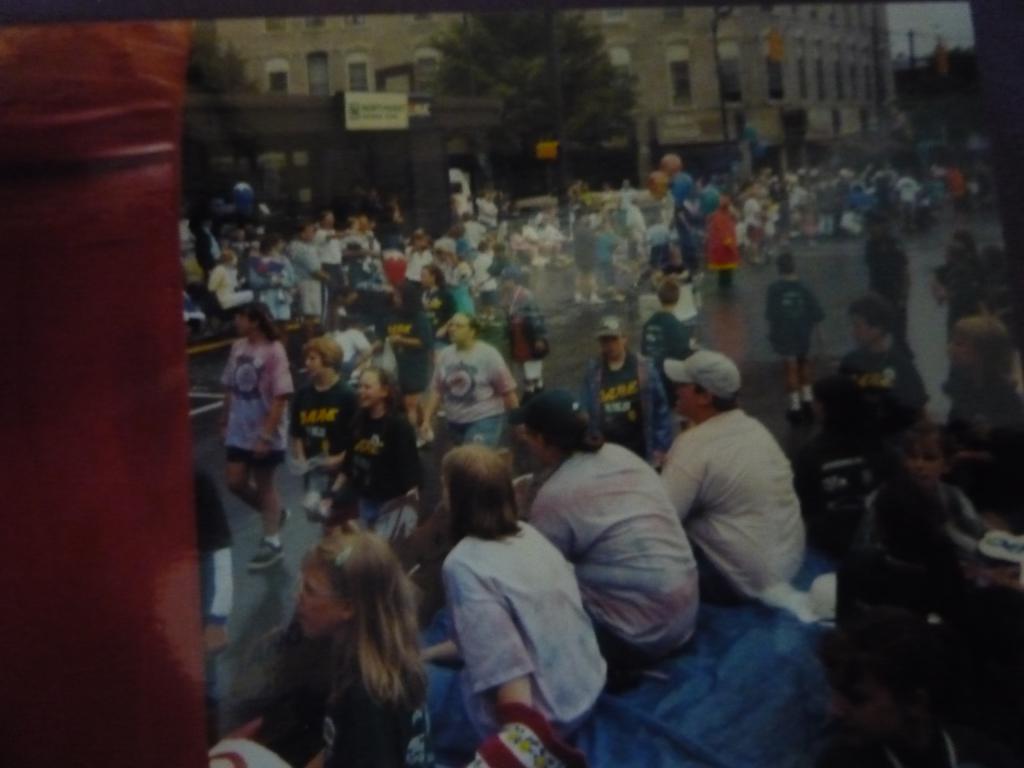 And now, it’s been thirty years. Three decades since I first moved to this area, which is now the Pennsylvania Wilds. I’ve grown in the time I’ve lived here. I’ve gotten married, established a career writing about history and tourism, and adopted a child. And as he grows up, I’m showing him the Pennsylvania Wilds, too. And we continue to discover this wonderful area together.