It’ll be a Groundhog Day for the ages this year in Punxsutawney — a community situated along the I-80 Frontier landscape of The Pennsylvania Wilds.

That’s because in 2020, Groundhog Day falls on a Sunday, says Executive Director for the Punxsutawney Groundhog Club Katie Donald. She says the community, with a general population of just under 6,000, expects about 30,000 visitors to attend this year’s celebration at Gobbler’s Knob on February 2.

What It’s All About

Groundhog Day is a celebration that has been honored for centuries across different cultures. At its core, Groundhog Day is the day when Punxsutawney Phil (the groundhog) comes out of his hole after a long winter sleep to look for his shadow.

If he sees his shadow, it’s an omen that six more weeks of bad weather are to come — and Phil goes back into his hole.

If he doesn’t see his shadow, it’s a sign of spring, and Phil will stay above ground.

According to the Groundhog Club’s website, “in Punxsutawney, 1886 marked the first time that Groundhog Day appeared in the local newspaper. The following year brought the first official trek to Gobbler’s Knob. Each year since then has seen a steady increase in participation of the celebration from people all over the world.”

The celebration of Groundhog Day actually kicks off on Friday, January 31. A full schedule is available from the club here. You’ll find events like history displays, cider tastings and the Groundhog Ball.

If you’re at Gobbler’s Knob for Phil’s Prognostication (with activities starting at 3 a.m. on February 2nd), you can expect to find a concession stand, information booth, porta-potties, a bonfire, souvenir tent, emergency services, and more. Donald’s first piece of advice for attending the actual Prognostication is to dress warm. You can expect to be standing for quite some time in weather that can be anywhere from 32 degrees to -5 degrees, she explained.

“It’s a one-of-a-kind experience,” Donald says. “There are people attending from all over the world.”

“We see a tremendous amount of traffic throughout the year,” Donald said. “We have recently built a visitor center at Gobbler’s Knob. We also have events throughout the course of the year … other fundraisers and appearances.”

The “Explore Punxsutawney” page of the Groundhog Club’s website and the Visit Punxsutawney website are the best places to learn about all of the community’s ongoing attractions. 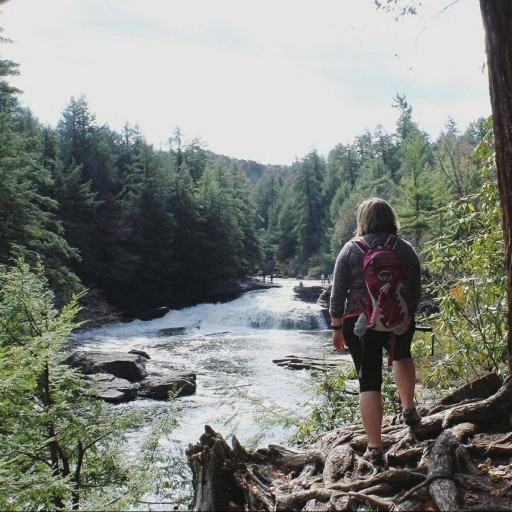